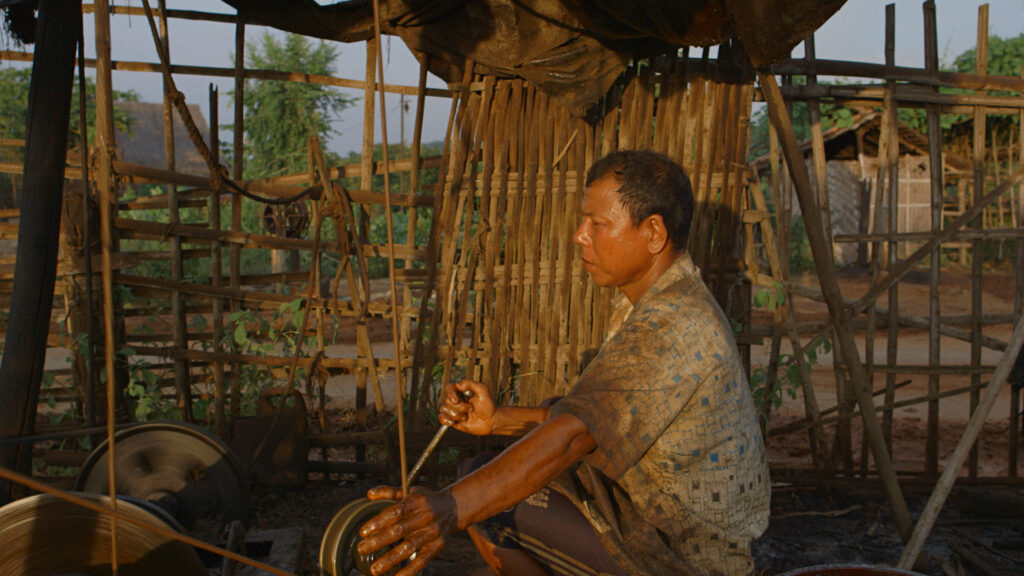 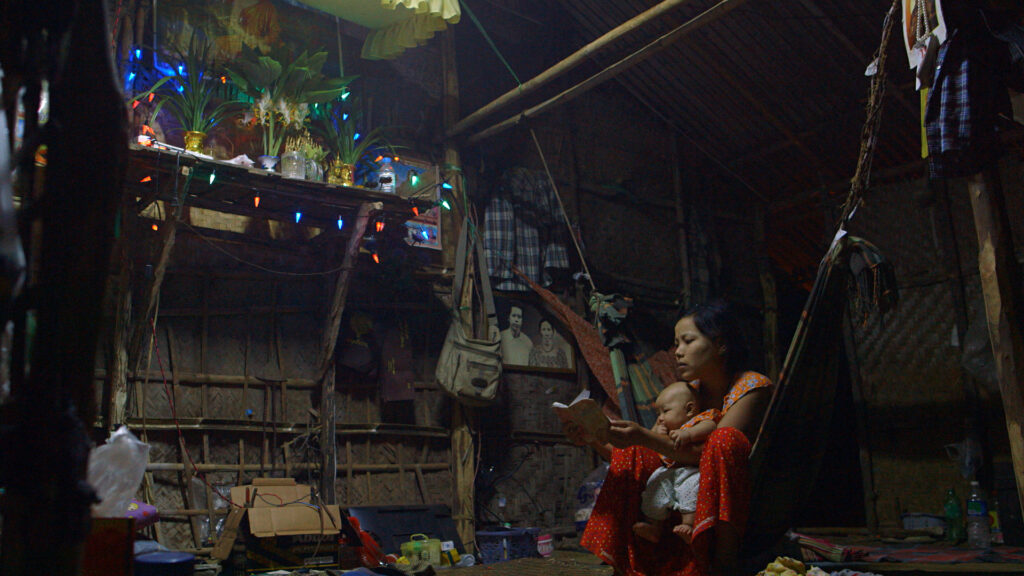 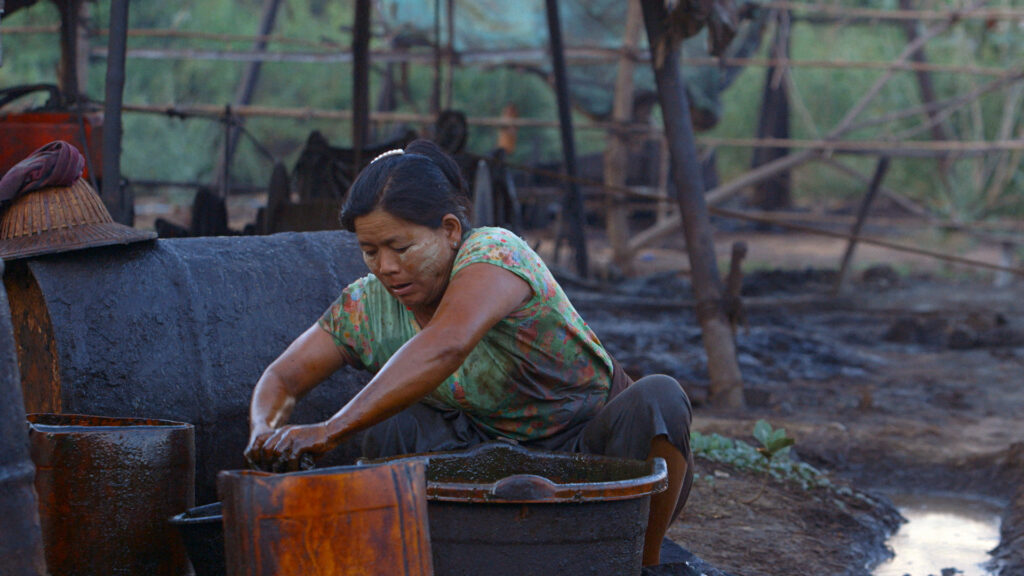 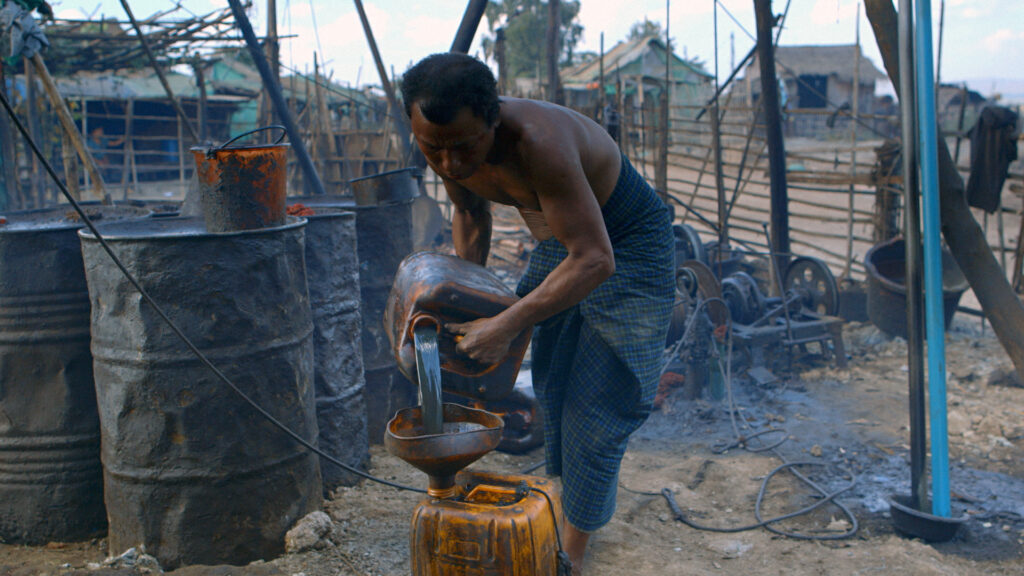 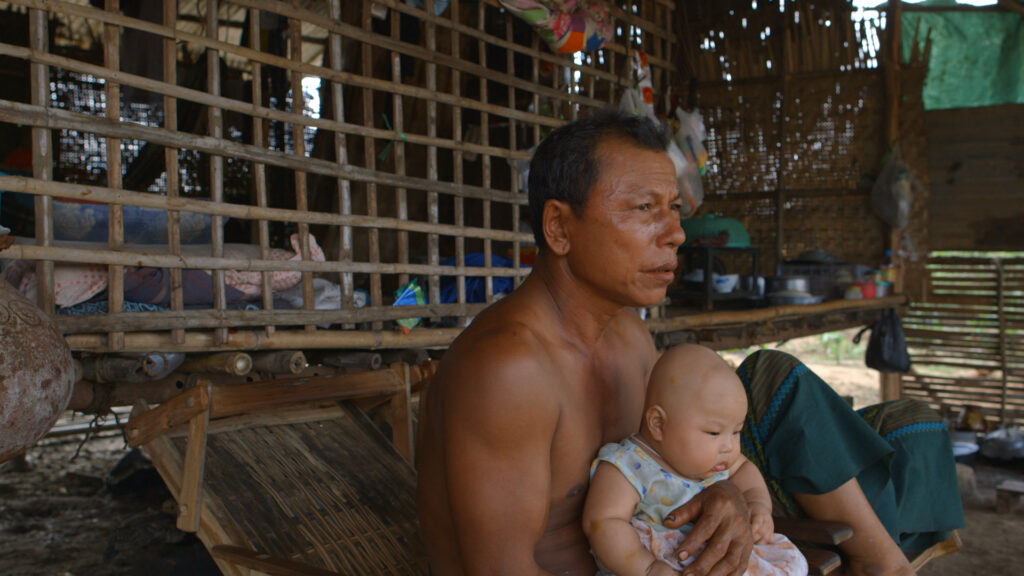 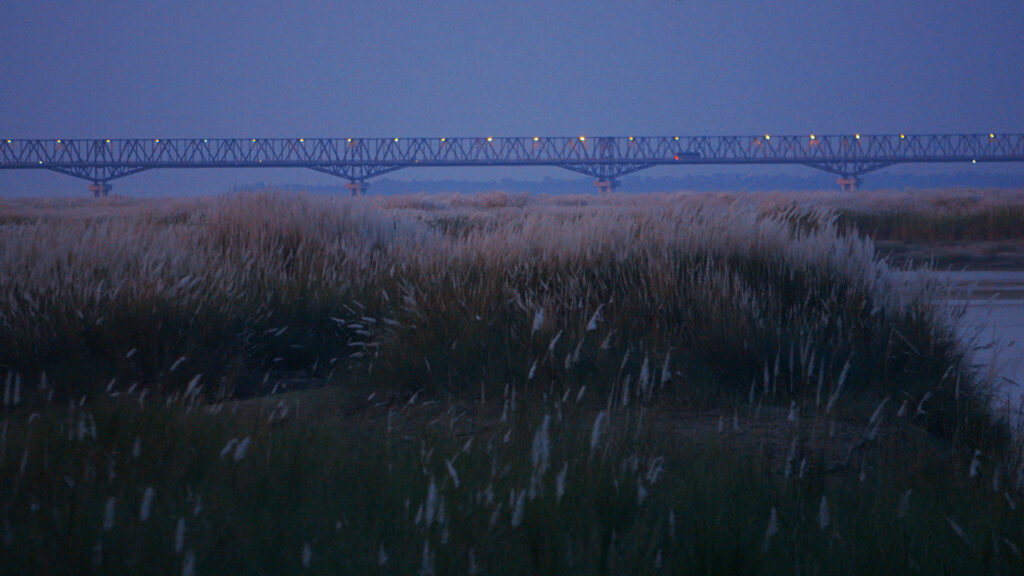 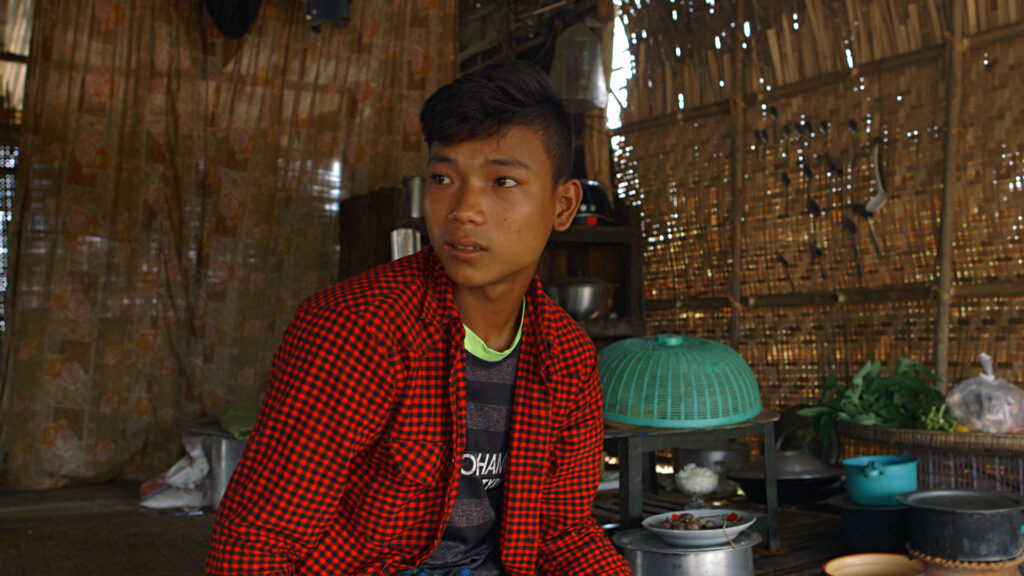 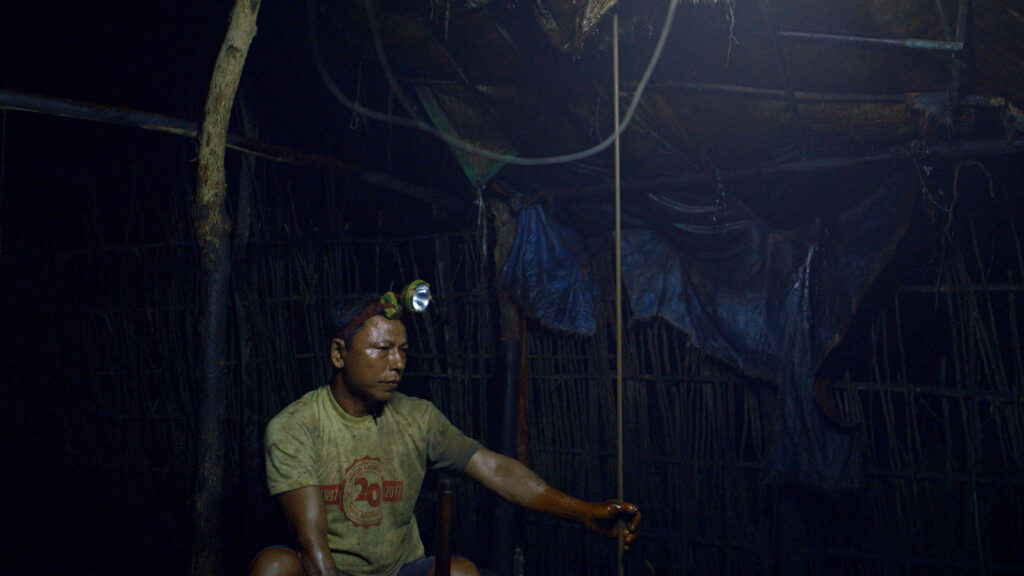 The oil fields of There Will Be Blood meet the process-oriented, documentary appeal of Workingman’s Death in Palestinian-British filmmaker Saeed Taji Farouky’s A Thousand Fires. In this critically acclaimed festival hit, Farouky’s longitudinal inquests into the legacies of colonialism take him to rural Myanmar, where Thein Shwe and Htwe Tin laboriously produce a barrel of crude oil every few days. The film patiently records how this couple drills for oil, pumps it out of the ground, wrangles the barrel onto a motorbike, delivers it to a middleman, and seeks guidance from fortune-tellers. Meanwhile, their son scorns their beliefs and pins his hopes on a soccer academy in the city. Where this generational conflict leads, however, transcends the easy sports narratives found in more conventional human interest documentaries. In A Thousand Fires, the global petroleum industry is concretized with the lush cinematography of Farouky and two Burmese collaborators, whose attentions to the particular create an indelible connection to the allegorical and the real.

“It’s a marriage of sounds and visuals that turns oil into a magic potion, an amniotic liquid, less a resource to be exploited than an ancestral lattice tying humans and land together. And that’s the bond A Thousand Fires so perceptively outlines and complicates.” – Leonardo Goi, The Film Stage. 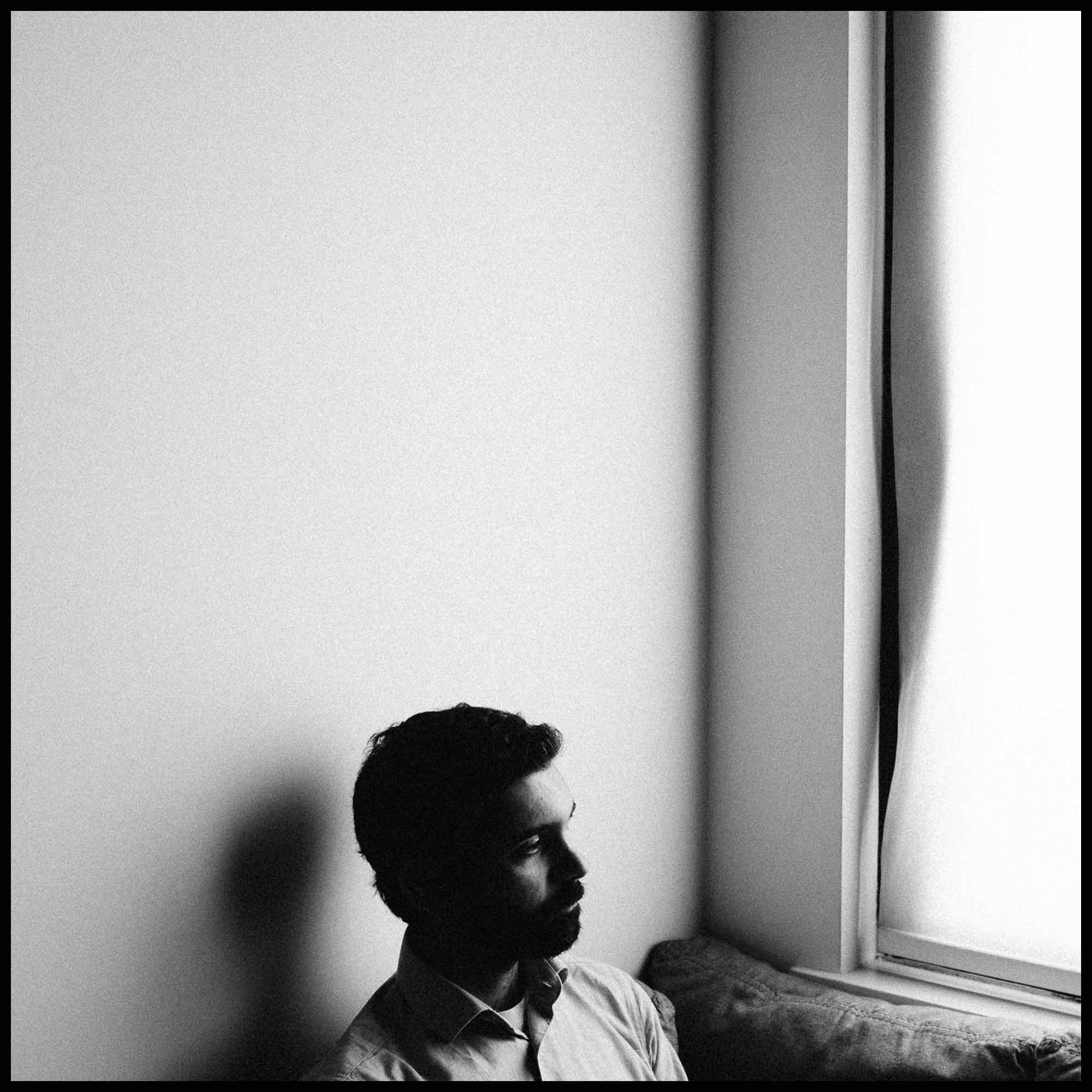 Saeed Taji Farouky is a Palestinian-British filmmaker who has been producing work around themes of conflict, human rights and colonialism since 2004. His previous documentary, Tell Spring Not to Come This Year, premiered at the Berlinale 2015 where it won the Panorama Audience Award and the Amnesty Human Rights Award. His films focus on exile […] Read More