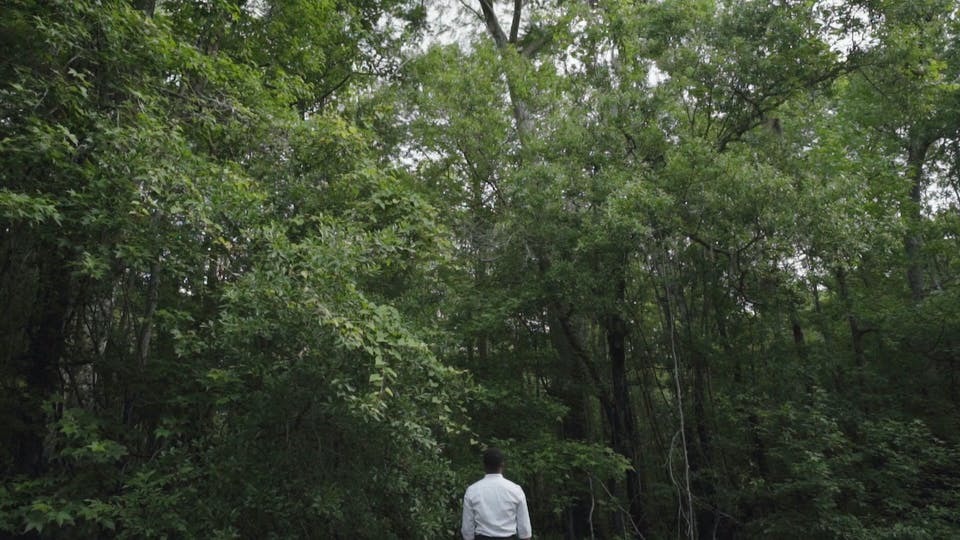 An incredible weaving of cultural, linguistic, relational, and propertized forms of inheritance in the South Carolina Lowcountry.

After Sherman tackles the thorny weight and incredible joy of inheritance—and finding exactly where one is from—with a powerful voice and expansive insight. Jon-Sesrie Goff’s first feature documentary starts and ends with his ancestral home in the South Carolina Lowcountry. With animated segments, observational scenes, and interviews with Gullah Geechee family and neighbors, the beginnings of this film trace rich cultural traditions born out of scarcity and trauma. From this expansive view, the film narrows in on Goff’s relationship with his father, Rev. Norvel Goff Sr., his father’s long life of service and organizing for his congregants, and a piece of land that he’s set to inherit. Ancestral violence merges with the present with the Charleston church shooting when Norvel Sr., a church elder, became the pastor the day after the shooting. In the film, the connections between are sketched out but rarely explicitly filled in, allowing space for opacity to serve as a function of repair. Goff also deploys the multitudinous forms of After Sherman to reference and honor the work of many Black filmmakers and artists, from St. Clair Bourne to Marlon Riggs, a fitting legacy for a director whose own early career was mentored by Madeline Anderson, the first Black American woman to direct a feature documentary film.

DocYard screenings are available virtually for passholders only this season.

“After Sherman shows the futility of our “collective” history where the burden of presenting the fuller, truer perspective of America’s violent past rests on the oppressed and their lineage, while the oppressors spin their own tales. These cycles of anti-black violence push Goff to question both his father and others about how their community can forgive, when that has already failed to halt ongoing cycles of racism and terror.” – Caden Mark Gardner, DigBoston 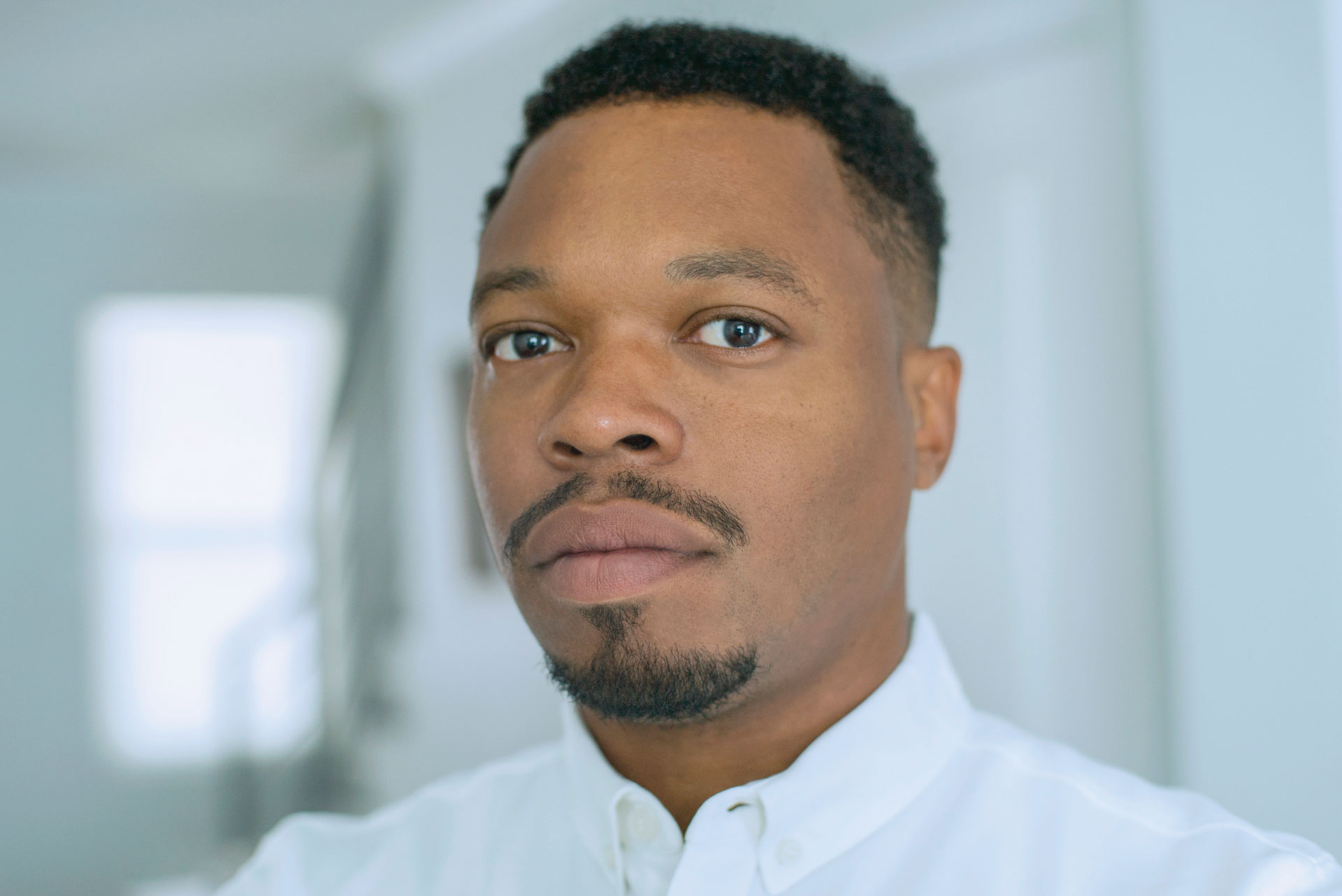 Jon-Sesrie Goff is a multidisciplinary artist, curator, and arts administrator. With extensive experience in media and film production, Jon has offered his lens to a variety of projects spanning many genres including the recently released and award-winning documentaries, including Out in the Night (POV, Logo 2015), Evolution of a Criminal (Independent Lens 2015) and Spit […] Read More