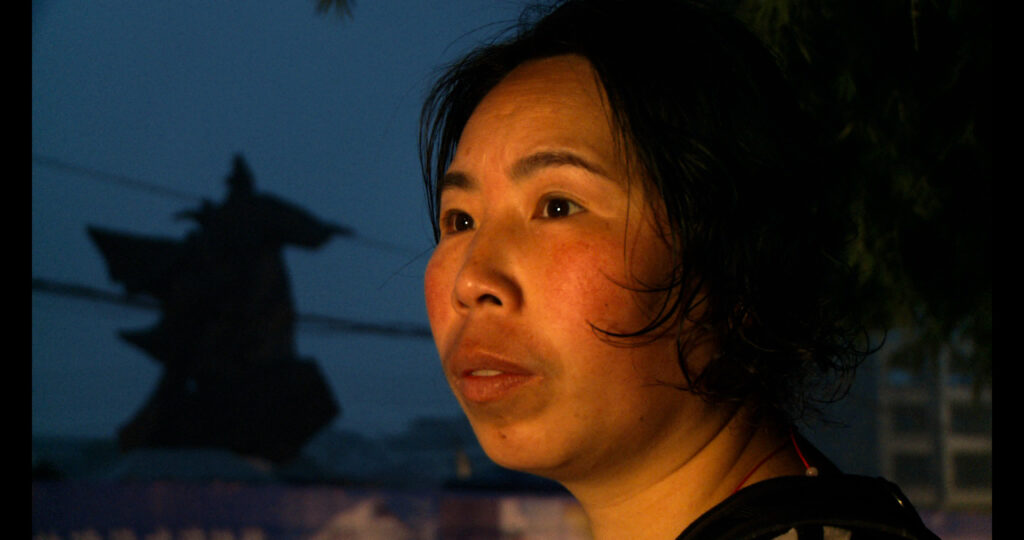 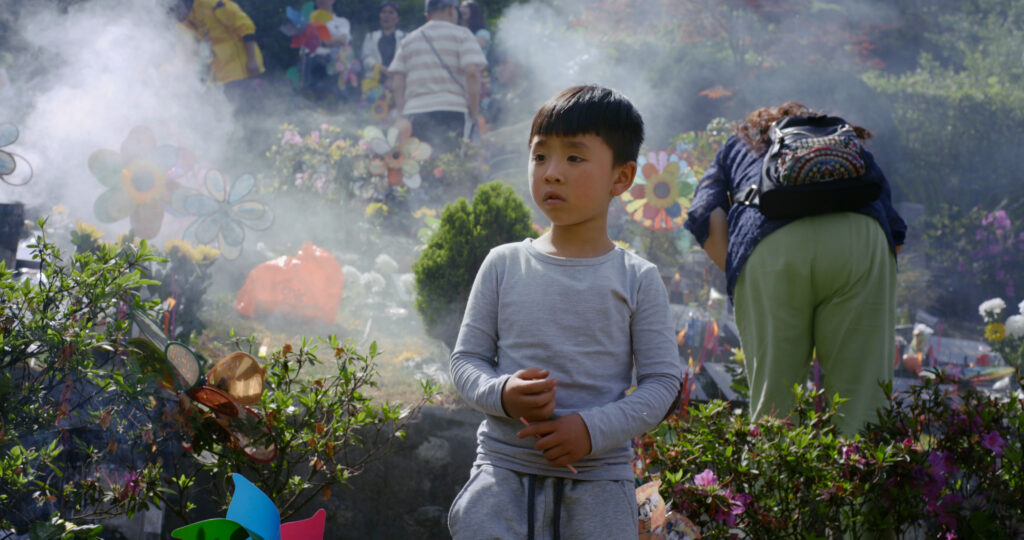 After the Rain Details

Ten years after finishing The Next Life, filmmaker Fan Jian returns to Sichuan in a longitudinal sequel to his earlier film, following two families who were encouraged to replace the children they lost in the 2008 Sichuan earthquake. The families originally connected because they had both lost daughters named “Rain.” Reconnecting with the families ahead of the 10th anniversary of the earthquake, this film introduces the families’ backgrounds before picking up poignant emotional and narrative threads examining long-term trauma, recovery, and the weight of family expectations. Filmed by Fan with practiced skill and edited by regular collaborators Isabella Zang and Matthieu Laclau (who has also edited most of Jia Zhangke’s recent features), After the Rain powerfully resists a cheap redemptive dramatic arc in favor of complex character portraits.

This film premiered to great acclaim at FIRST Film Festival, the current premiere showcase of new independent Chinese films, before winning a jury special mention in the International Competition of DOC NYC. Our virtual Q&A, held live after the season-opening screening on Feb. 7, at the Brattle, will feature director Fan Jian alongside producers Richard Liang and Leo Chiang.

World Premiere at the FIRST International Film Festival Xining. Official Selection of DOC NYC 2021 and winner of a Special Jury Mention in the International Competition. 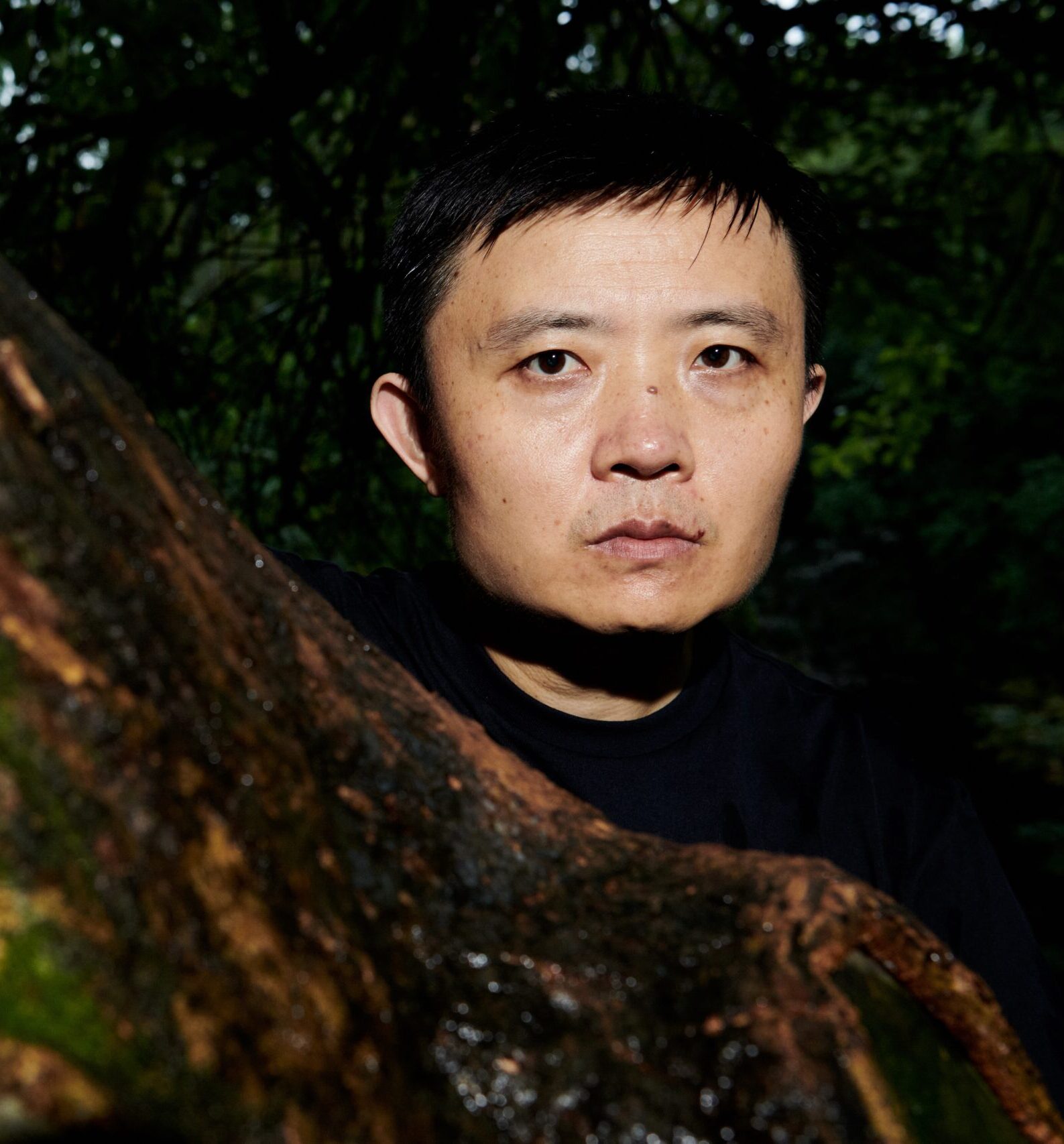 Jian FAN is a documentary director who focuses on Chinese social issues through character-driven storytelling. He is a Documentary branch member of the Academy. Jian has directed six feature-length documentary films, most recently “Still Tomorrow,” winner of a Special Jury Award at IDFA 2016. His other films include “My Land” (Berlinale 2016; supported by Sundance […] Read More