BISBEE ’17 is a nonfiction feature film by Sundance award winning director Robert Greene set in Bisbee, Arizona, an eccentric old mining town just miles away from both Tombstone and the Mexican border.

Radically combining documentary and genre elements, the film follows several members of the close knit community as they collaborate with the filmmakers to commemorate the 100th anniversary of the Bisbee Deportation, where 1200 immigrant miners were violently taken from their homes by a deputized force, shipped to the desert on cattle cars and left to die.

When the last copper mines closed in 1975, the once-booming Bisbee nearly became another Arizona ghost town, but was saved by the arrival of a generation of hippies, artists and eccentrics that give the place its strange vibe today. Bisbee is considered a tiny “blue” dot in the “red” sea of Republican Arizona, but divisions between the lefties in town and the old mining families remain. Bisbee was once known as a White Man’s Camp, and that racist past lingers in the air.

As we meet the townspeople, they begin to confront the violent past of the Deportation, a long-buried secret in the old company town. As the 100th anniversary of Bisbee’s darkest day approaches, locals dress as characters on both sides of the still-polarizing event, staging dramatic recreations of scenes from the escalating miner’s strike that lead to the Deportation. Spaces in town double as past and present; reenactors become ghosts in the haunted streets of the old copper camp.

Richard plays the sheriff in a Western, Fernando portrays a Mexican miner in a Musical, a local politician is in her own telenovela. These and other enacted fantasies mingle with very real reckonings and it all builds towards a massive restaging of the Deportation itself on the exact day of its centennial anniversary.

“Bisbee ’17 is a fierce, lyrical probe into the soul of a town haunted by a history it would rather forget. It’s also an unsettling cipher for America, in a year when the ghosts of our past revealed themselves in frightening ways.” -Vox 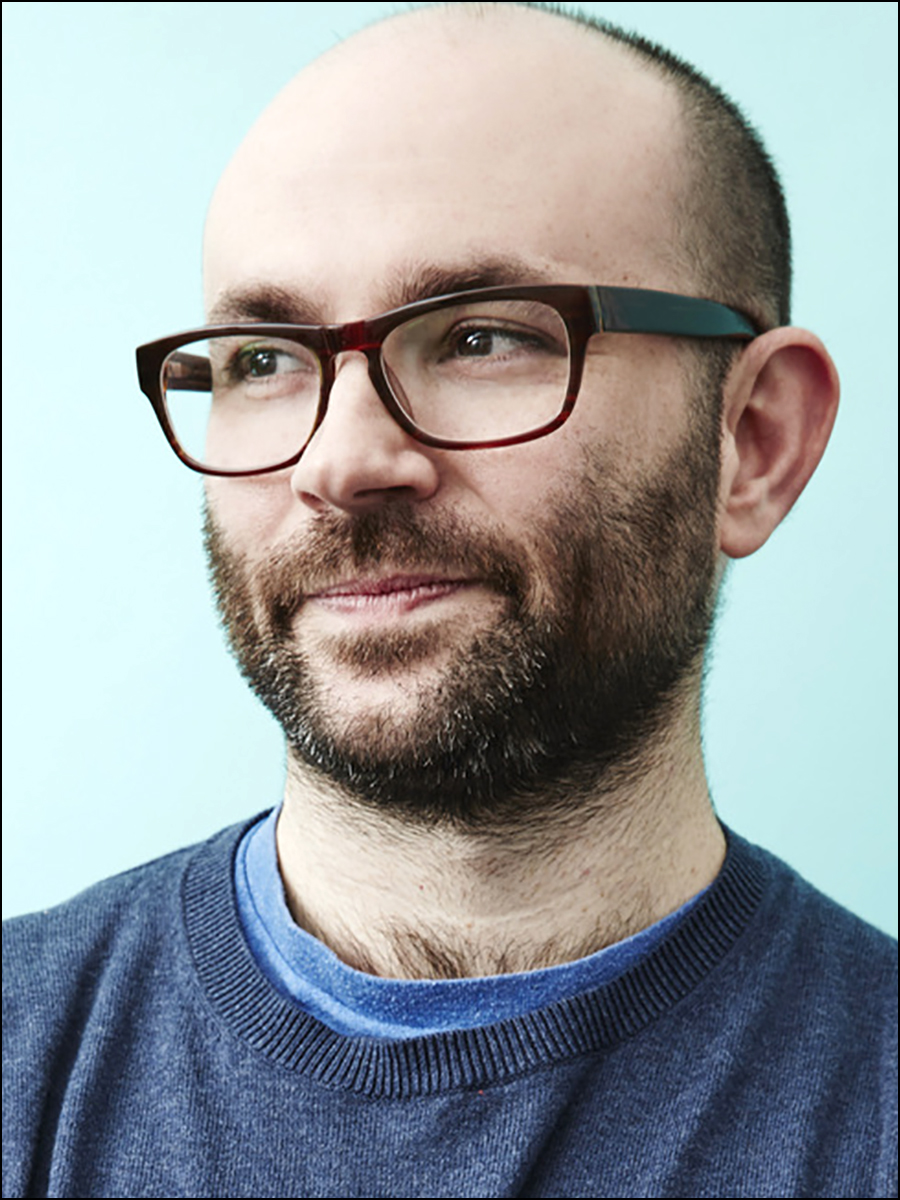 Robert Greene serves as the filmmaker-in-chief at the Murray Center for Documentary Journalism at the University of Missouri. He is also on the faculty of the School of Visual Studies. Robert’s films include the award-winning Bisbee ’17 (2018), the Sundance award-winning Kate Plays Christine (2016) and the Gotham Award-nominated Actress (2014). He has edited many others, including Her Smell (2018), Golden Exits (2017), Queen of Earth (2015) and Listen […] Read More

One week before Donald Trump was elected, 700 workers—many of whom were Trump supporters—walked out of the Momentive chemical plant in Waterford, NY, sparking a 105-day strike. In the wake of his win, the striking workers reflect on the election and Trump’s advocacy for union-busting legislation. 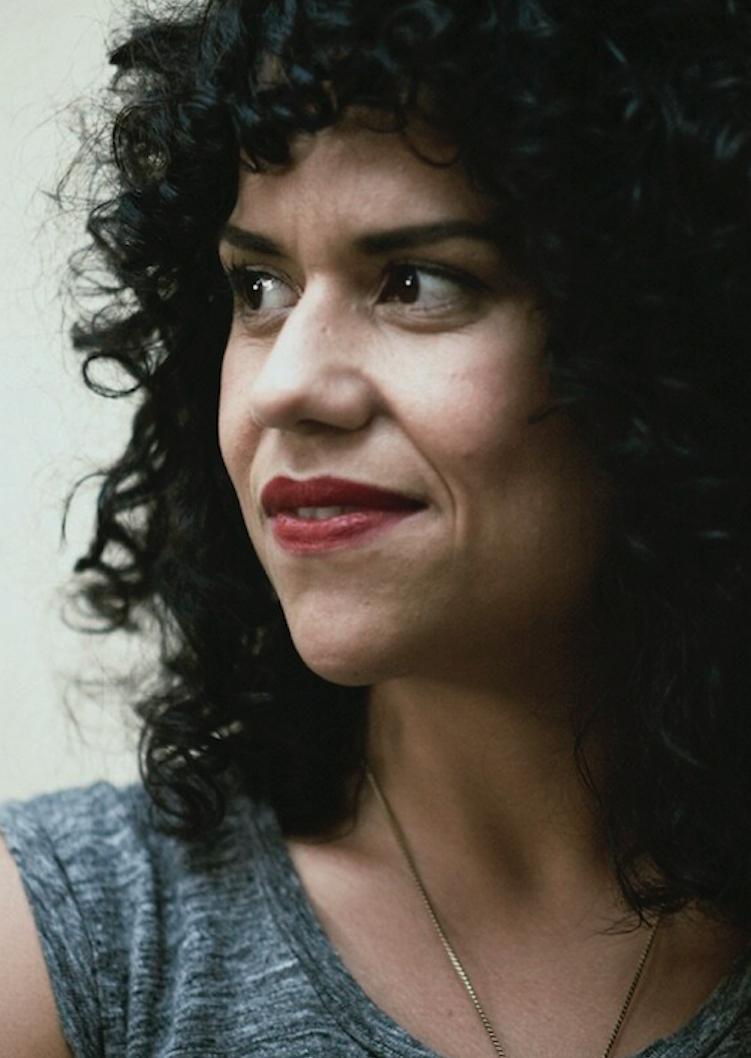 Cecilia Aldarondo is a documentary director-producer from the Puerto Rican diaspora who makes films at the intersection of poetics and politics. Her work has been supported by ITVS, HBO, A&E, the Sundance Institute, Cinereach, Firelight Media, Field of Vision, IFP, the Jerome Foundation, and many others. Her second feature Landfall (Tribeca 2020) was executive produced by Laura Poitras […] Read More