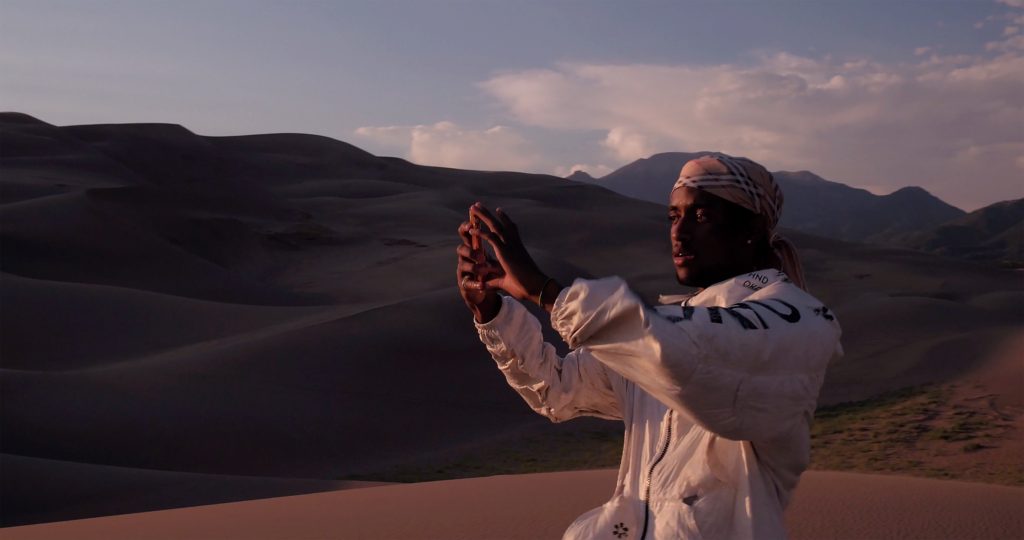 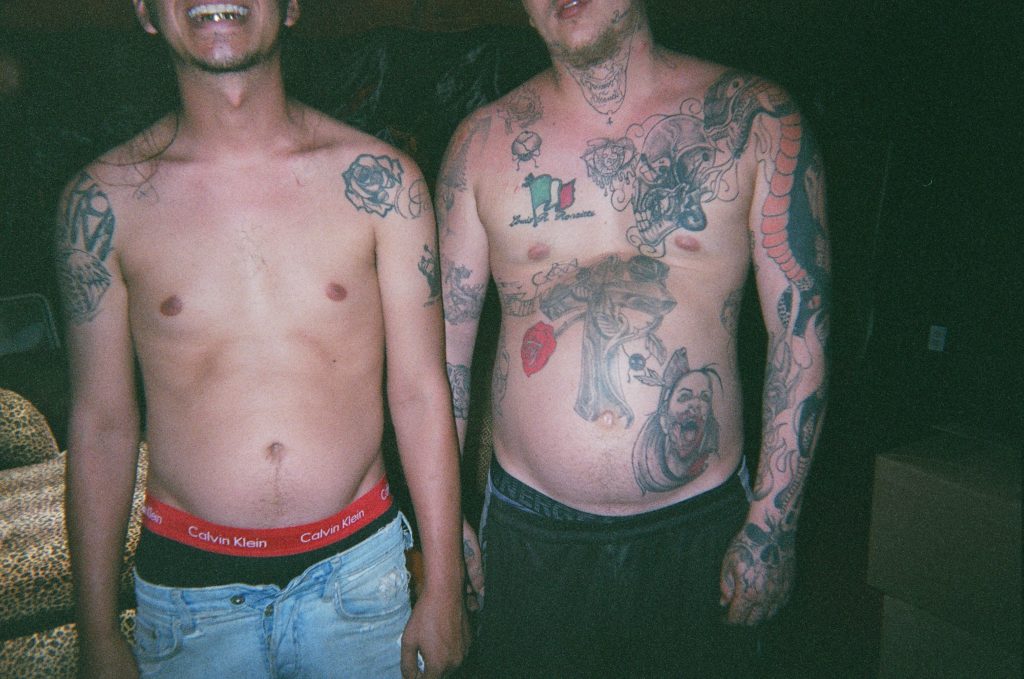 Laced with the pastel colors of the Instagram set, director Marnie Ellen Hertzler’s remarkable debut feature follows a group of her old friends—idealistic Soundcloud rappers—into the desert of Crestone, Colorado as they attempt to form a commune. This found family seemingly accepts anyone intrepid enough to want to share in their vision for thriving on the margins of society, which includes growing weed, making music for the Internet, and a never-ending search for food and water. Observational in form but seductively and earnestly subjective, Hertzler merges play and performance to intelligently interrogate the negotiation inherent in making a film about—instead of with—its subjects.

The fantastic landscapes surrounding Crestone have aided its blossoming as a modern-day spiritual center and hub for eco-tourists, but little of that industry is visible in Crestone. Instead, with the collaboration of Sloppy, Sadboytrapps, A.M. the A1, Rybundy, Benz Rowm, Phong Winna, Mijo Mehico, and a mysterious interloper simply named Cody, Hertzler dreams up what will remain of us at the end of the world—a future that’s all too easy to imagine right now. The rappers’ arguments over the meaning of creating art and how to survive remain staunchly wholesome, despite or because of their Robin Hoodesque pilfering of materialistic living. What if retreating to a dubious physical and online space is a form of principled withdrawal? If nothing else lingers, the Animal Collective soundtrack makes watching Crestone a tremendous amount of fun. (AS) 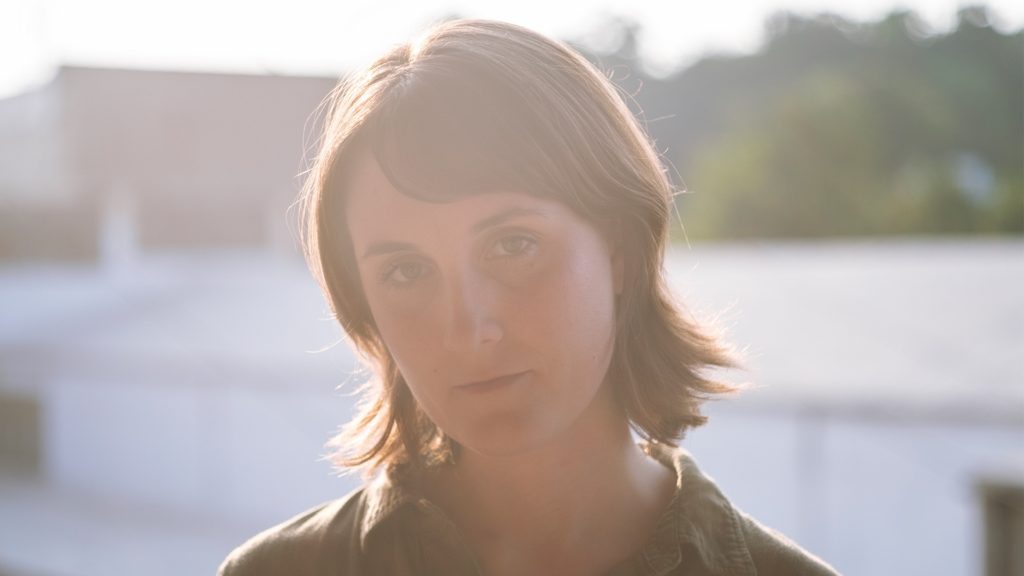 Marnie Ellen Hertzler is a filmmaker living and working in Baltimore, Maryland. Her films often explore a multi-media approach to film presentation and distribution and has utilized live performance and installation to accompany her work. Her first feature film, CRESTONE, is a hybrid-documentary set in a dystopian future where the last people alive are a […] Read More