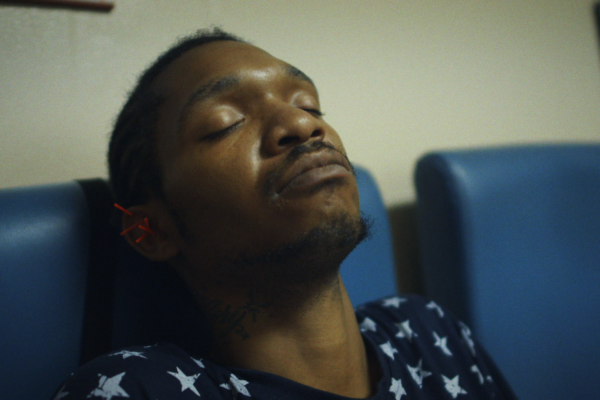 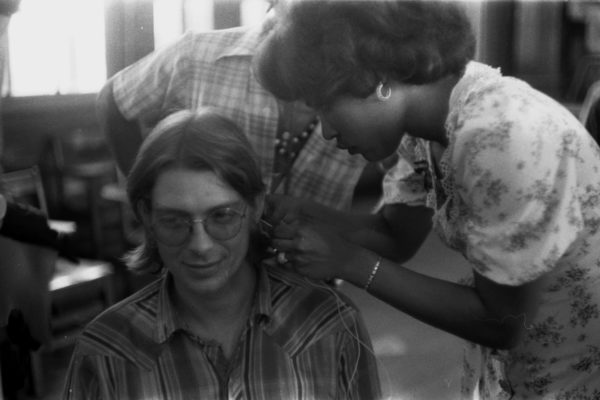 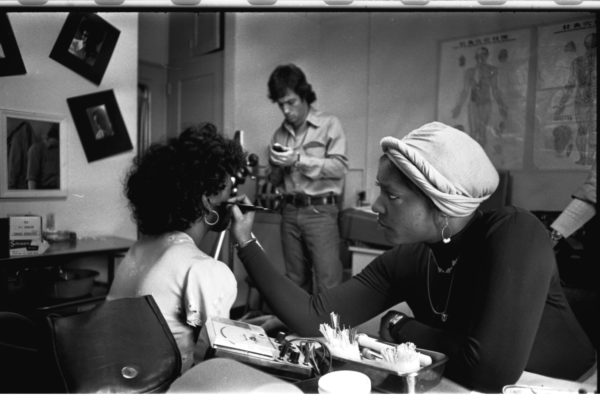 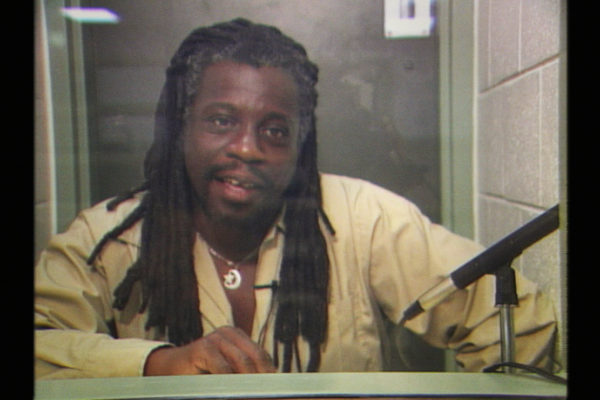 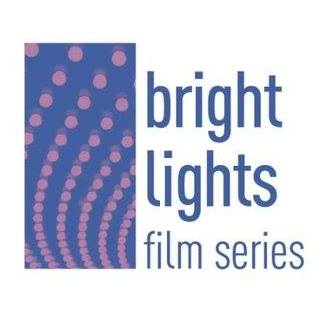 In 1973, Dr. Mutulu Shakur, along with fellow Black Panthers and the Young Lords, combined community health with radical politics to create the first acupuncture detoxification program in America. This form of radical harm reduction was a revolutionary act toward the government programs that transfixed the lives of black and brown communities throughout the South Bronx. Dope is Death utilizes an abundant archive while giving us insight into how the acupuncture clinic rose to prominence and, despite funding challenges, still functions to this day. Some of those who benefited from the program became acupuncturists themselves. Dr. Mutulu’s legacy is cemented within this profound story of community healing and activism.

“In telling of how the marginalized found an effective form of detox, Dope is Death, offers a refreshing release of its own in airing this unbelievable hidden history and illuminating the reasons it’s gone this long under the radar with real electricity.” Stephen Saito, A Moveable Fest 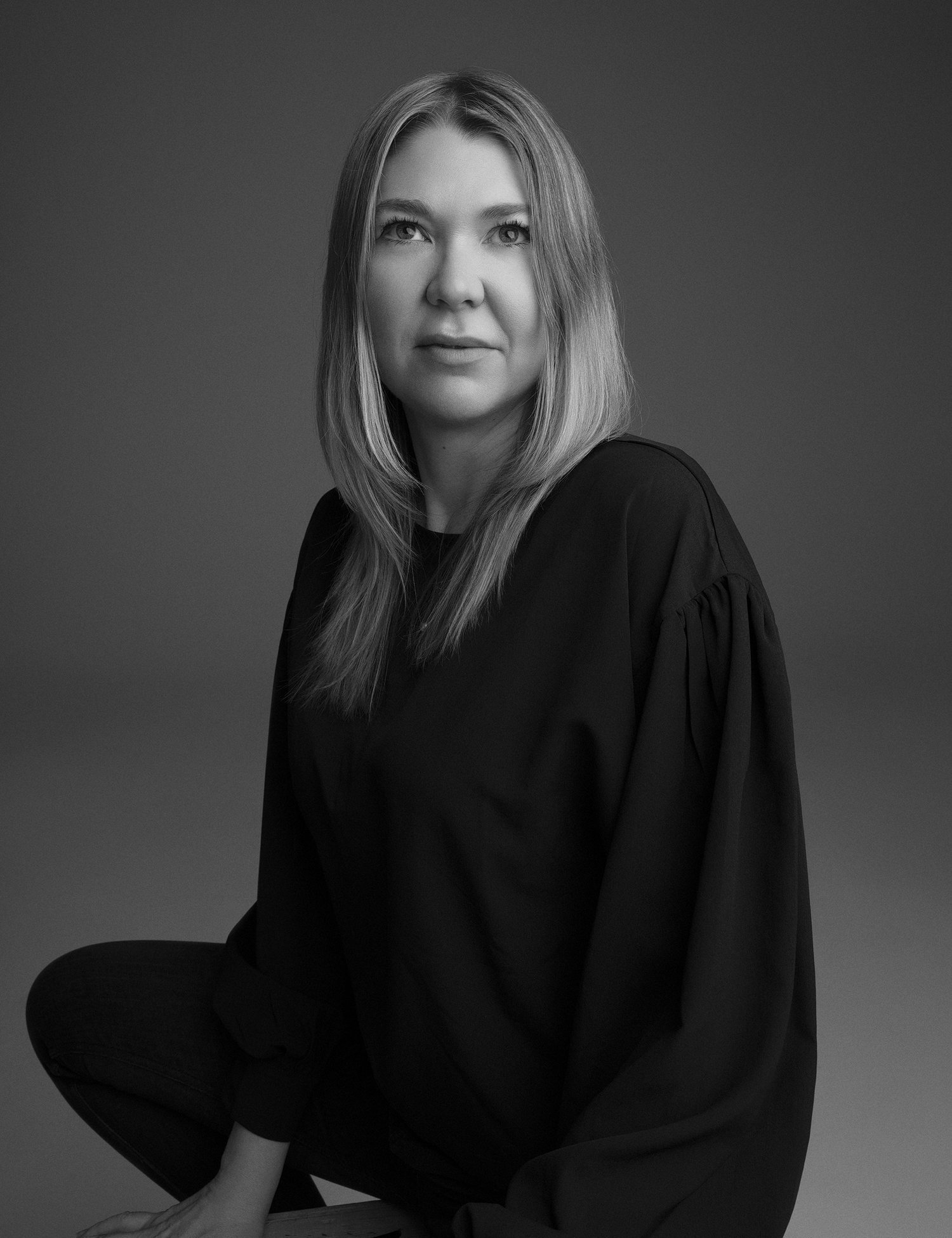 Mia Donovan is a filmmaker based in Montreal. She has written and directed three feature documentaries, INSIDE LARA ROXX (2011), DEPROGRAMMED (2015) and DOPE IS DEATH (2020). Her films have been presented worldwide at film festivals, on TV broadcasts, theatrically and on digital platforms such as Netflix. In 2016 she wrote and directed her first […] Read More