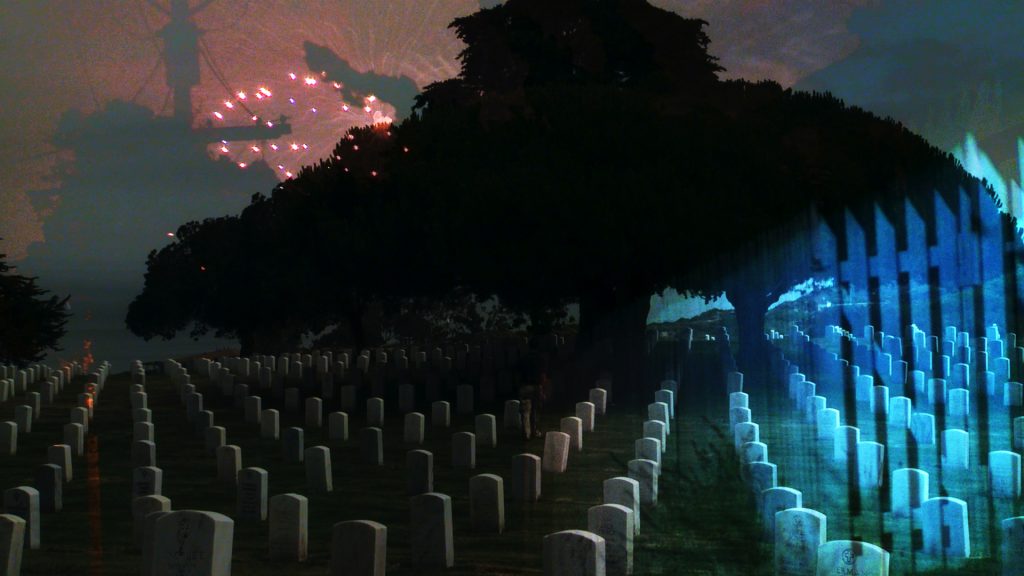 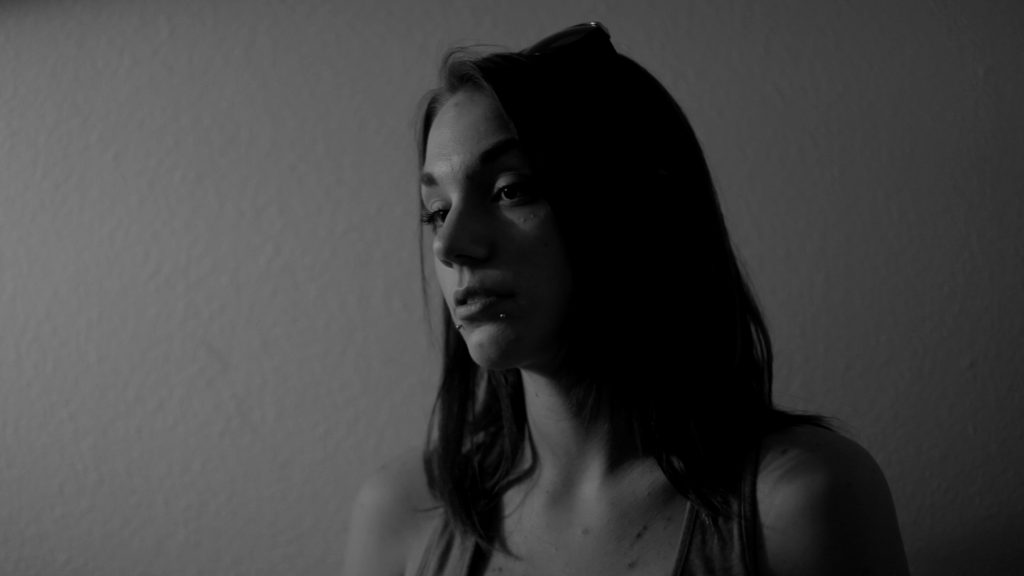 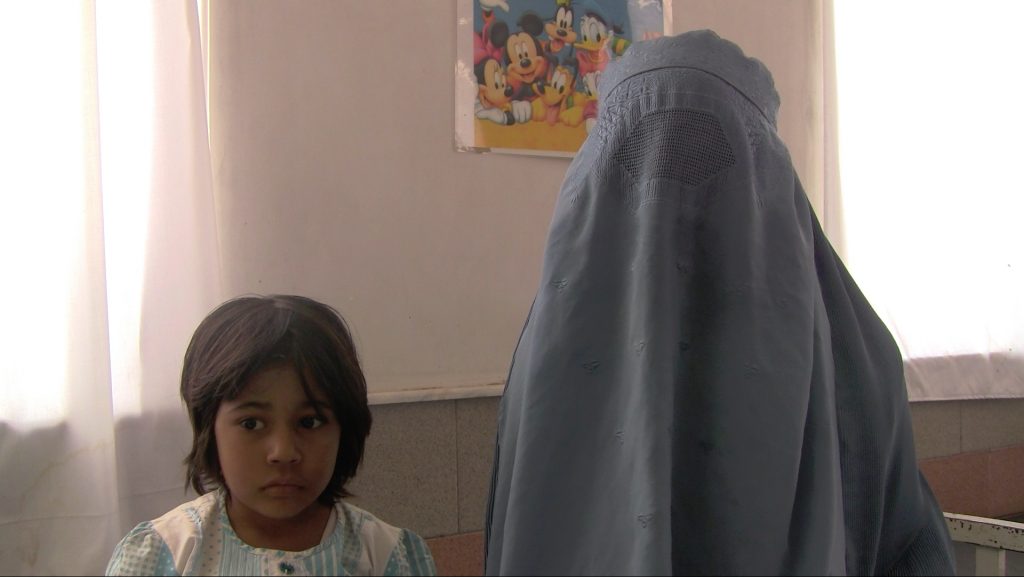 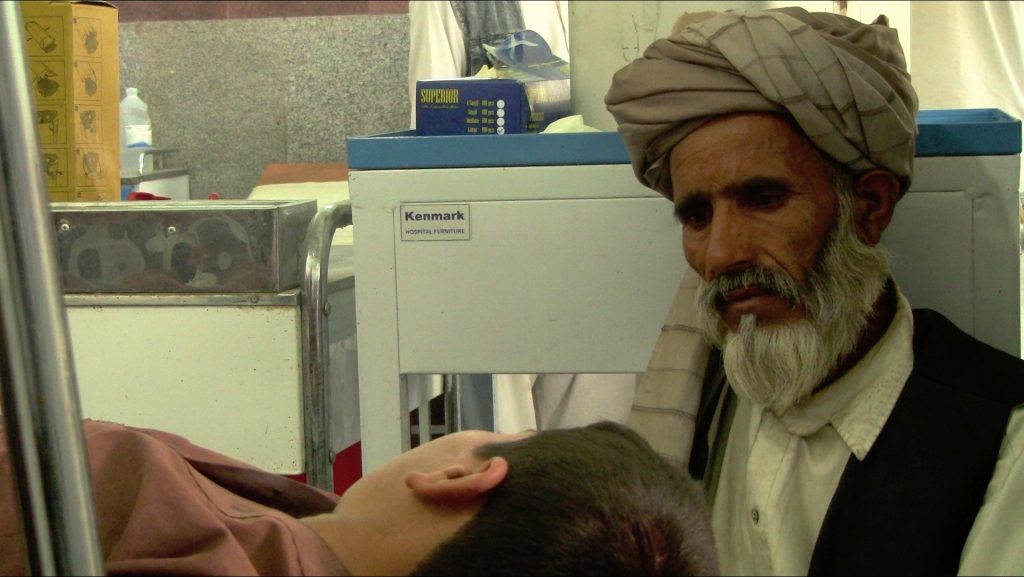 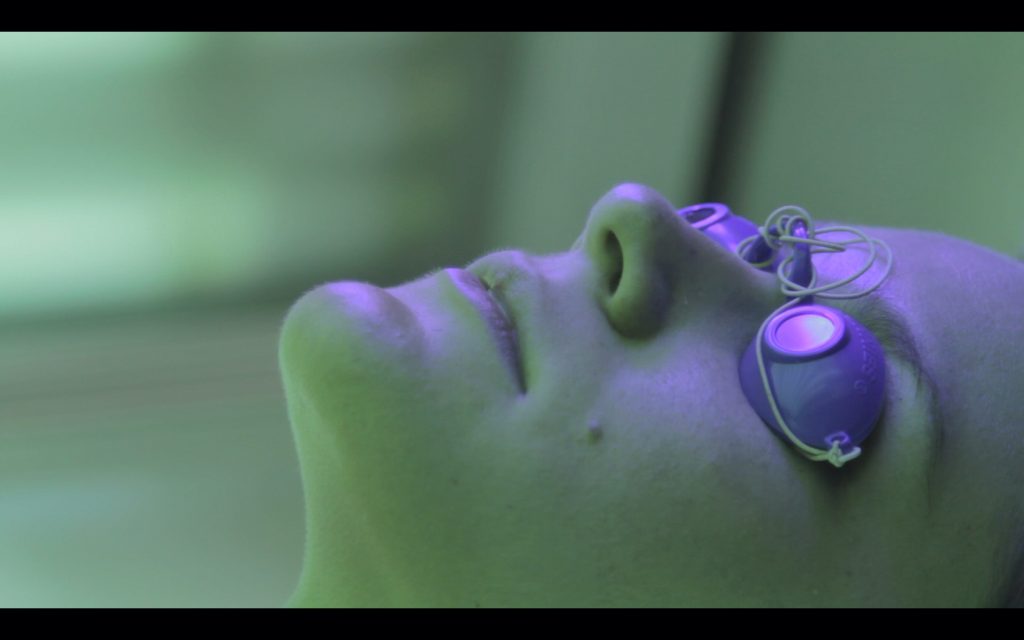 Community Supported Film’s (CSFilm) vision is driven by the knowledge that peace, prosperity and democracy depend on a well-informed citizenry. Their mission is to help citizens make responsible decisions about their community, country and world by providing access to stories rooted in local perspectives.

CSFilm has worked in Afghanistan since 2009, training, mentoring and collaborating with journalists and documentary filmmakers. In 2021 CSFilm initiated Afghanistan21-LookListenLocal – only a few single-shot films and stories were released before the Taliban takeover and the international withdrawal.

Now, CSFilm urgently needs resources to support their Afghan colleagues. In normal circumstances, any initiative that contributes to the brain drain of a country is anathema to them but, in this case, CSFilm is dedicated to doing everything possible to save and rebuild their colleagues’ lives.

Please contribute to this effort and/or other worthwhile efforts that will help people face the physical, mental, and financial challenges of leaving everything behind and resettling in a new country.

This month marks the 20th anniversary of the start of the War in Afghanistan. It’s only been two months since the fall of Kabul, but already our mediascape and national consciousness have left the remnants of our longest war behind. Continuing the DocYard’s retrospective of John Gianvito’s work, we are presenting a special benefit screening of Far From Afghanistan. An omnibus by five American filmmakers known for their political cinema and Afghan Voices, a collective of young Afghan video journalists trained by Community Supported Film, the film both diagnoses and works against militarist intervention and collective forgetting.

Inspired by the Chris Marker-guided 1967 film Far From Vietnam, the individual segments of Far From Afghanistan delve deeply into the war’s toll on Afghans and Americans alike and are bolstered by interstitial reporting and interviews conducted by members of Afghan Voices. Each segment’s distinct vision and artistic approaches, drawn from the segment director’s established filmmaking practice, are unified under the editorial touch of Gianvito, Pacho Velez (The American Sector, The Reagan Show), and Rob Todd. More than a record of protest or critique of American propaganda, Far From Afghanistan puts collective documentary practices in service of a multivocal and distributed activism. (AS)

The screening will be preceded by Treasure Trove, a short film by Fakhria, and followed by a Q&A with John Gianvito and Michael Sheridan (CSFilm).

Please note: As a benefit screening, ticket prices are all $12, with 100% of the proceeds going to CSFilm. DocYard Fall 2021 Season Passes will not apply to this screening.

“This passionate, multifaceted look at the continuing American involvements in (and denials about) Afghanistan takes us many places where other filmmakers and spectators fear to go, inside and outside that country, showing us the profound connections between what we do and what we choose to ignore.” – Jonathan Rosenbaum

Jon Jost began making films in 1963 after being expelled from college. In 1965 he was imprisoned for over 2 years for refusal to cooperate with the Selective Service system. He made his first feature film in 1974, and has since that time focused on a wide range of American issues in his films. Since 1996 he has completing twelve features and many short films. Previous work includes Speaking Directly: Some American Notes, Bell Diamond, All The Vermeers in New York, and The Bed You Sleep In.

Minda Martin received an MFA in film and video from the California Institute of the Arts and a BA from the University of Arizona. She writes and directs personal, experimental, documentary, and narrative films that explore the underpinnings and disparities of social class in America, and her works have won many festival awards and have screened at various international venues, including the Museum of Modern Art, RedCat, the Viennale, the Punto de Vista International Documentary Film Festival, the New York Video Festival, Créteil Films de Femmes, and Mostra/OMNI Video Art Tour. Along with her collection of short films and videos, her features include Free Land (2009) and AKA Kathe (2000). She is currently a tenured Professor at the University of Washington Bothell in the School of Interdisciplinary Arts & Sciences.

A chance meeting in Havana with legendary Cuban film propagandist Santiago Alvarez changed the course of Travis Wilkerson's life. He now makes films in the tradition of the "third cinema," wedding politics to form in an indivisible manner. His films have screened at scores of venues and festivals worldwide, including Sundance, Toronto, Locarno, Rotterdam, Vienna, Yamagata, the FID Marseille and the Musée du Louvre.

Soon-Mi Yoo works with various media and genres - photography, film, installation and text to explore marginalized histories. Her work has been exhibited at festivals including Oberhausen, Pompidou Center, New York FF, Rotterdam International FF, and Seattle IFF, and galleries across the country, including the International Center of Photography and Boston Center for the Arts. Her films include Pink, Dangerous Supplement, ISAHN, ssitkim: talking to the dead, faith, Do Roo (Circling Back).

From the inside of a bakery, an unusual view of the daily lives of Afghan women is revealed – unveiled and uninhibited.

Fakhria is from Wardack province. She has worked on community-based documentary photography projects and as a representative for the Funder’s Network for Afghan Women.