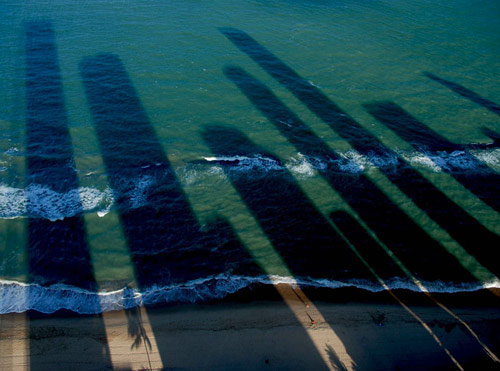 UM LUGAR AO SOL (HIGH RISE) is a feature length documentary that presents an analysis of the dominant Brazilian classes through a dialogue with the inhabitants of nine penthouse apartments in the cities of Rio de Janeiro, Sao Paulo, and Recife. During the film, penthouse residents open up their homes to reveal their thoughts on social inequality, politics, and the world that surrounds them, as well as discussing more intimate subjects such as their desires, fears, insecurities, prejudices and personal histories. The director gained access to the inhabitants of these luxurious penthouses through a curious book that maps the rich and influential in Brazil. The book contains a list of 125 penthouse owners, nine of whom agreed to given an interview and are in this film.