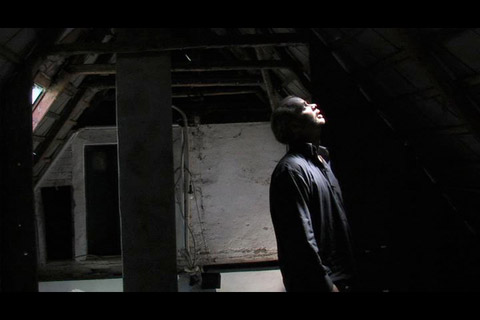 Loot is a feature length documentary that follows two WWII veterans and aused car salesman across the globe in search of their buried wartime treasures. During WWII, Darrel was stationed in Europe. Andrew was in the Philippines. In the chaos of combat, they stole valuable treasures and hid them overseas before returning to civilian life in America. Sixty years later back in America, both men have gone blind with little hope of ever recovering their goods. Both want to recover the treasures that they feel are their own, but with their health failing, they need Lance’s help (an inventor, used-car sales-man and amateur treasure hunter) to travel halfway around the world to find them. So with time, distance, and the odds against him, Lance throws himself into their dubious quests to unearth the past, laying bare family secrets and dark wartime histories in the process. Loot was shot on three different continents over the course of two and a half years. It is a story about fathers, sons, and war, and how the secrets of the history bleed into the present moment as three characters come unwittingly to a place where they must choose to face a truth or bury it forever.