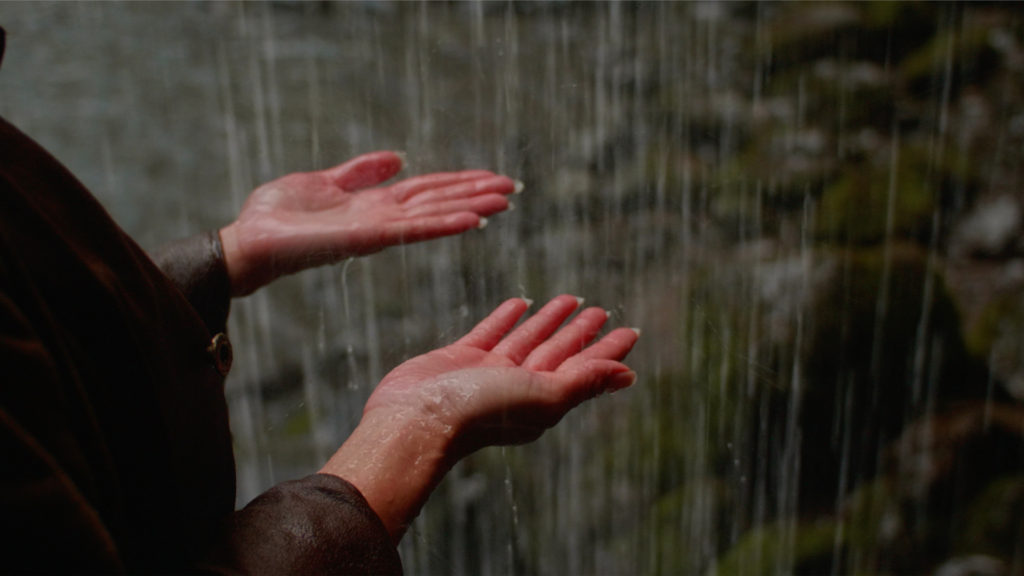 Experimental filmmaker Sky Hopinka’s eagerly anticipated first feature film melds an inquiry into the Chinookan death myth with the stories of two members of the Chinook nation, as they describe their relationship to life and death, and observational scenes from their lives and those of their families. Since its premiere at the 2020 Sundance, małni—towards the ocean, towards the shore has picked up critical raves for its material fluidity between experimental and more accessible documentary forms, as well as Hopinka’s further refinement of his depictions of Indigenous epistemologies. The film is buoyed by a deep commitment to conveying stories on one’s own terms, from the subtitling choices to its refusal to easily contextualize its images of the land, daily life, and connections to outsiders.

Hopinka retains much of the feel of his acclaimed short films, from the use of visual effects to the focus on family relationships and emphasizing the lack of singular interpretations. It’s as much content as it is form—as Sweetwater Sahme and Jordan Mercier verbally acknowledge multiple complicated truths in the same scene, the film shines when its images are beautifully, evocatively manipulated—the whirl of people to a drum beat, the pulse of the brilliantined leaves found in a Pacific Northwest forest after a good morning rain. (AS)

“Critic’s Pick! An essential portrait of contemporary Indigenous life. Refreshingly centers the Native perspective, and beckons audiences onto its wavelength by tapping into something more intuitive, the stuff of dreams.” – Beatrice Loayza, The New York Times 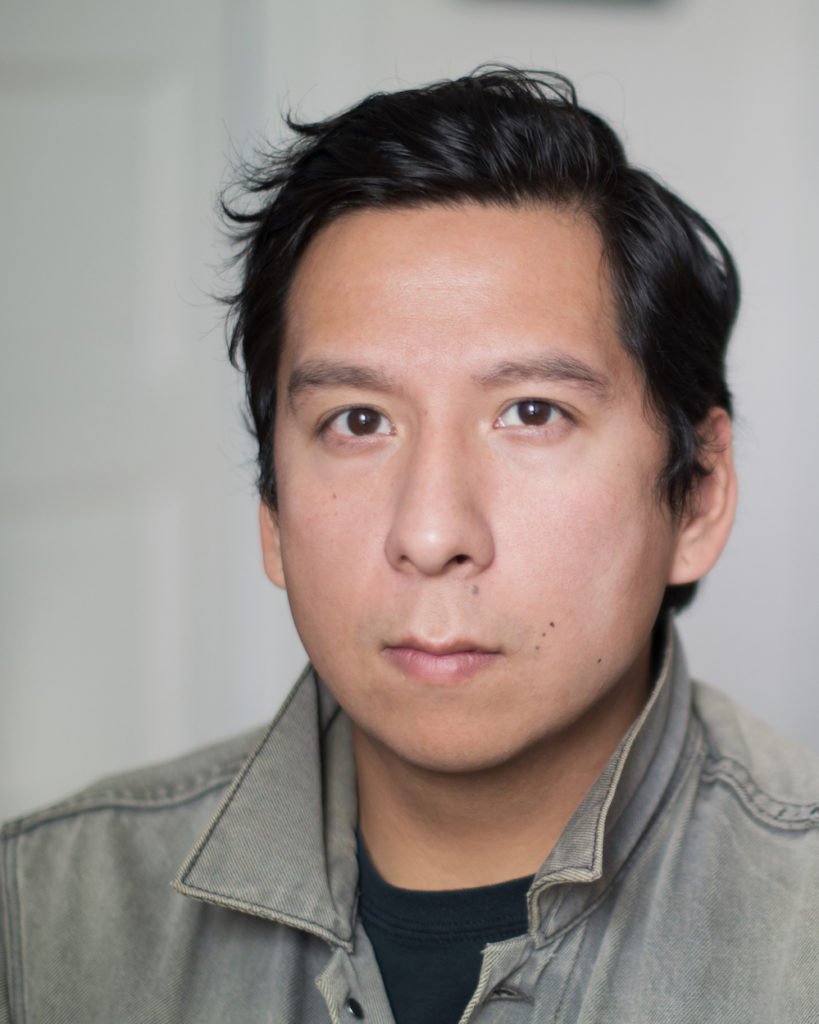 Sky Hopinka (Ho-Chunk Nation/Pechanga Band of Luiseño Indians) was born and raised in Ferndale, Washington and spent a number of years in Palm Springs and Riverside, California, Portland, Oregon, and Milwaukee, Wisconsin. In Portland he studied and taught chinuk wawa, a language indigenous to the Lower Columbia River Basin. His video, photo, and text work […] Read More