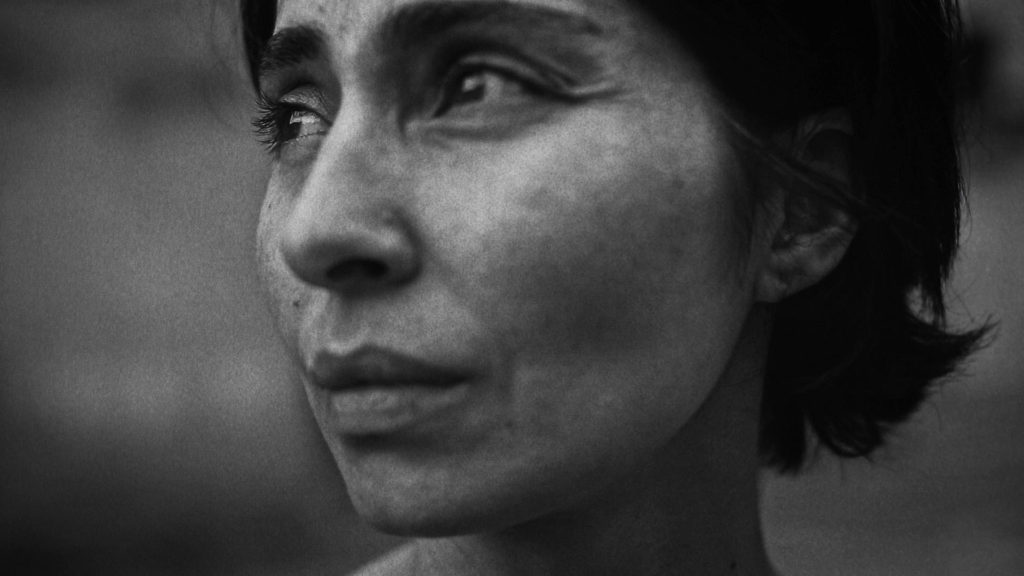 Filmmaker Gürcan Keltek will participate via Skype for Q&A.

They come at night. Everyone steps out of their homes. They light torches and remember those who have walked these streets before them. In the next few hours, the city is on lockdown and an eclipse appears. At night, meteors start to fall. Blending documentary ﬁlmmaking and political commentary, and connecting the earthly to the cosmos, “Meteors” is a ﬁlm about memory and disappearance – of people, places and things.

“In the late summer of 2015, I started to watch videos live-streamed from South-Eastern cities of Turkey. There was no information or media coverage, so reality itself became polluted, distorted and fragmented. The original inspiration came from these accounts which were completely anonymous, in the videos that appear late at night. The videos consisted of mostly static, one long shot of their neighborhood from their window and lasted for approx. 50 – 60 minutes or so. There was real tension in them since there was curfew outside, but there was this other spookiness to them. Images were banal, yet magical: If you look long enough, in split second, something terrible or beautiful were happening. One of those who live-streamed was whispering, answering to user comments, with one long-paused monologue. All the user accounts and their contents were being deleted after the broadcast. I started to record the sounds. Then the images, different broadcasts in the same street, sometimes reverse shot of each other. When I started shooting and editing, I decided to use other people’s images with my own images, because I wanted to keep them in memory, in some form or another. I did not want them to be disappeared. It was precisely this fragmented nature of material which led to episodic structure of the ﬁlm.

In Meteors, nature is a protagonist. The idea of control and territory oscillates between the real and the imaginary. The narrative appears in between them: A sloppy camera records things, people and landscapes. It unveils stages of disappearance: of memory, of things, of being. Our behaviours relate to a certain geographic location, and its history. It shapes our memories, how we remember them. During the clashes, streets, boulevards and towns were destroyed and rebuilt. Cities were full of disintegrated landscapes. People moved or were forced to move. Urban landscapes were constantly changing. Most of the places were renamed, certain locations were relocated to somewhere else.

Then strange anomalies started to occur. When you speak with the elders, they were saying that gods were so angry at people that they start throwing stones at them. They called it ‘bad spell’. Being an agnostic, part of me refused this, but at the same time I liked the idea of natural/supernatural forces intervene when people literally stop listening to each other. That’s why I still don’t know if this ﬁlm is a documentary or ﬁction. I refused to get stuck to one or another. When the reality is bigger than what we think of cinema, I believe we have to ﬁnd other ways to describe this criteria.” -Gürcan Keltek

“Keltek places the hidden events in Southeast Turkey in a dark poetic context. An intriguing and occasionally delightful mixture of fact and fiction.” – IFFRotterdam

“Shot in a variety of digital video formats that have been unified into a grungy, crepuscular black-and-white, Meteors takes on its subject via multiple sidelong glances: mini-portraits that blur the terrestrial, cosmic, and political antagonisms bubbling over in the region.” – Leo Goldsmith / ArtForum 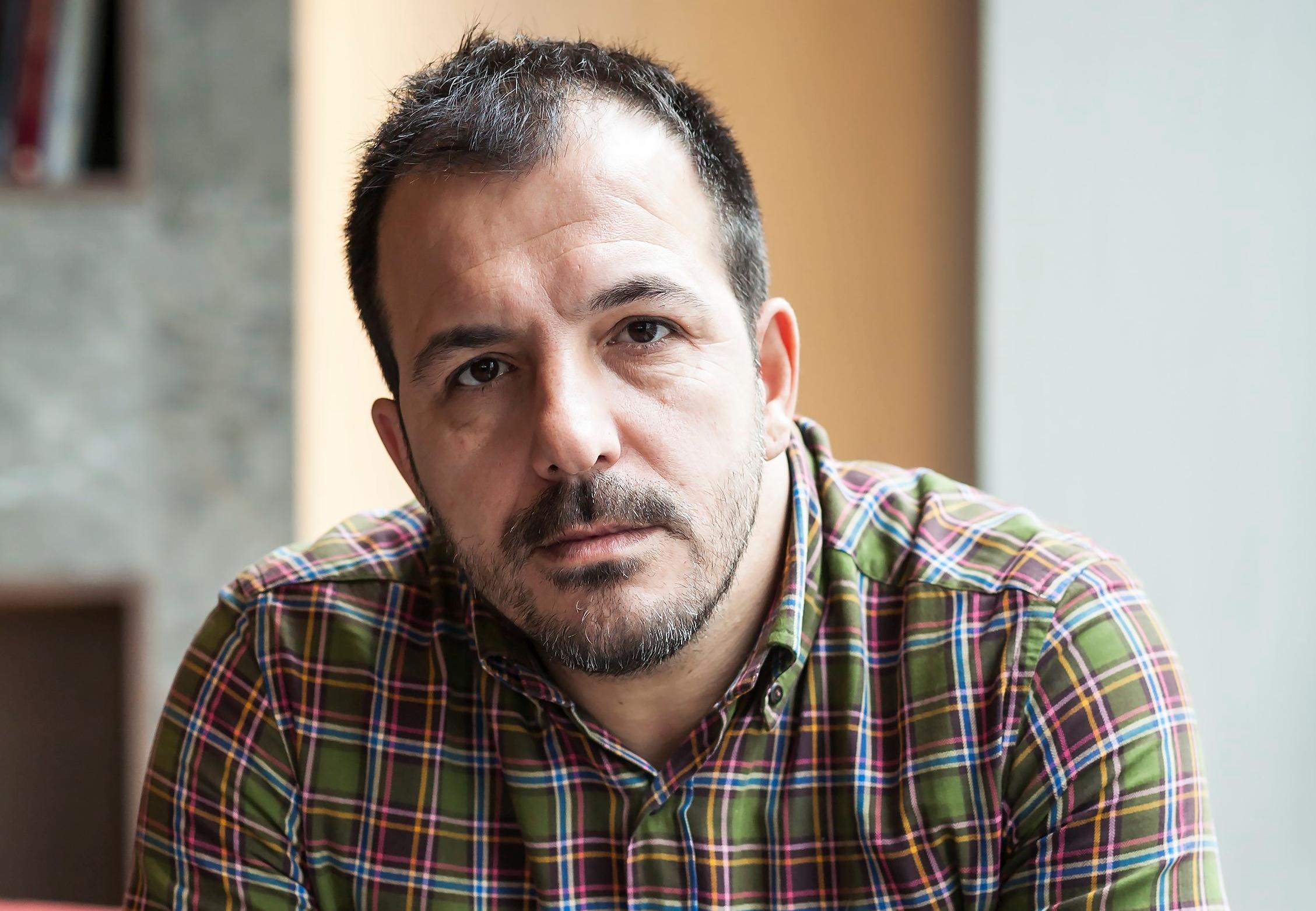 Screens with: Here There Is No Earth

Here There Is No Earth Details

Testimony about a shepherd’s encounter at the Turkish-Armenian border provides a haunting perspective on the countries’ physical and invisible lines of separation. 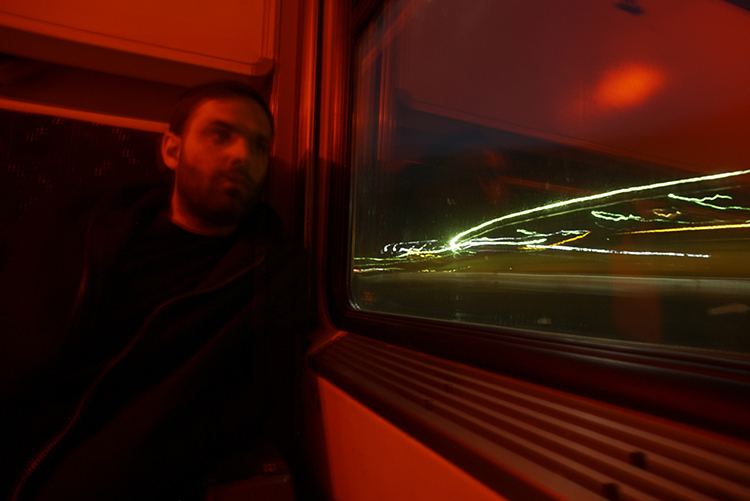 Martin DiCicco’s debut feature,  ALL THAT PASSES BY THROUGH A WINDOW THAT DOESN’T OPEN (2017) won the Regard Neuf Award at Visions du Réel, the Cinematic Vision Award at the Camden IFF, and the Artistic Merit Prize of the Taiwan IDF.   His short film,  HERE THERE IS NO EARTH (2018) has been exhibited at the […] Read More