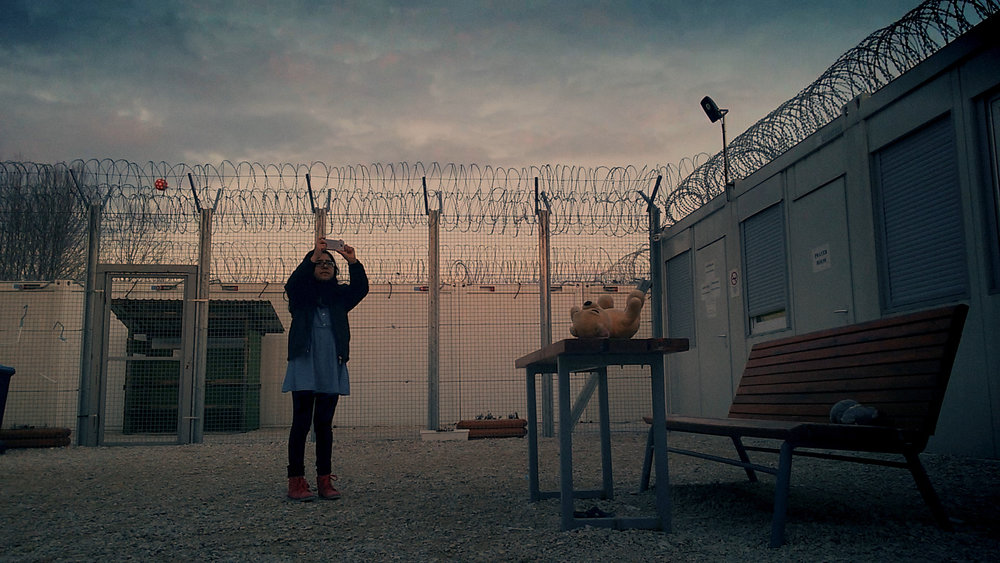 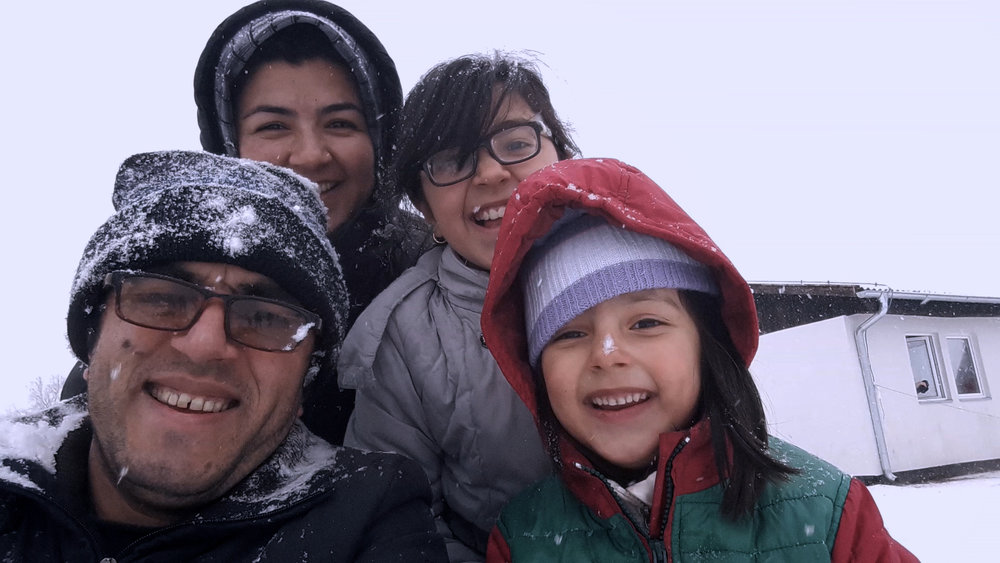 Producer/Writer/Editor Emelie Mahdavian to attend via Skype for Q&A!

When the Taliban puts a bounty on Afghan director Hassan Fazili’s head, he is forced to flee with his wife and two young daughters. Capturing their uncertain journey, Fazili shows firsthand the dangers facing refugees seeking asylum and the love shared between a family on the run.

MIDNIGHT TRAVELER is a feature-length autobiographical documentary chronicling the struggles of a family of Afghan filmmakers on the run after becoming targets of the Taliban. Touching on topics of broad political interest like the refugee crisis in Europe, the film puts a human face on these issues by providing first-person access to one family’s choices, anxieties, and hopes as they try to survive deportation, a life in hiding, and the smuggling route to Europe.

“A remarkable achievement… [An] affecting, essential documentary… while there have been numerous documentaries which deal with the plight of asylum seekers, there have been few which have shown, with this level of intimacy, the journey of a family from certain danger to an uncertain fate… It’s a film which deserves to be as widely seen as possible… ” – Wendy Ide, Screen Daily

“Midnight Traveler has a home-movie quality that’s enormously effective in putting a human face on a global crisis. There are many thousands of families out there just like Fazili’s, seeking shelter from a never-ending storm. The film makes them visible.” – Scott Tobias, Variety Hassan Fazili created theater, documentaries, short films, and several popular television serials in Afghanistan. In 2011, he was selected by the British Council to attend Sheffield/DocFest for documentary filmmaking networking and training. His films Mr. Fazili’s Wife and Life Again! both push the envelope on issues of women’s, children’s and disability rights in Afghanistan, and […] Read More

In the mid-1990s, the Taliban banned movies in Afghanistan, burning some film reels and leaving others to decay. Now, an elite team of film archivists in Kabul is working to conserve them as part of a years-long government program that aims to digitize about a century’s worth of Afghan documentaries and films over the next six months.