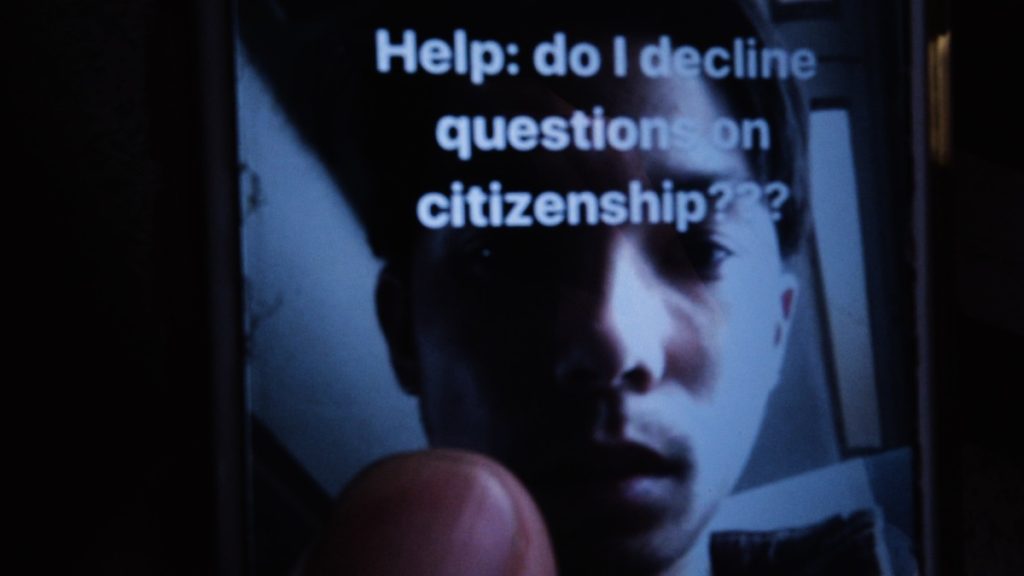 This unconventional Amtrak journey from Los Angeles to New York starts with director Miko Revereza describing how his undocumented mother has two phones: “Mama has two phone numbers. We do not talk about immigration on her Obama phone. For that we use the other number with no data plan.” With this premise, Revereza builds mystery, combining his own journey with his discovery of his mother’s affair with a much younger man and memories of their lives and relatives back in the Philippines. His trip floats through dream states and into a fugitive state of mind, weaving together an ingenious mix of captions, subtitles, interviews with friends and family, and kinetic observational footage shot on and in between America’s crumbling train travel infrastructure.

This essay film tackles life-changing ideas with aplomb, doling out revelations as plot and as a state of being. Revereza’s camerawork is always deft and in full control, edited with a wild sense of momentum when in a rush and full of contemplative beauty. Even as it ambles cross country, the film dismisses false promises of freedom and evocatively conveys the particularities of Revereza and his family’s precarious existence, especially his own status as a DREAMer. No Data Plan is a poignant and furious expression of the cinema of resistance from a notable first-time feature director. (AS)

“One of the very best films I’ve seen this year—invention, innovation, emotion wrenched from necessity.” Ashley Clark, Director of Film Programming at BAM 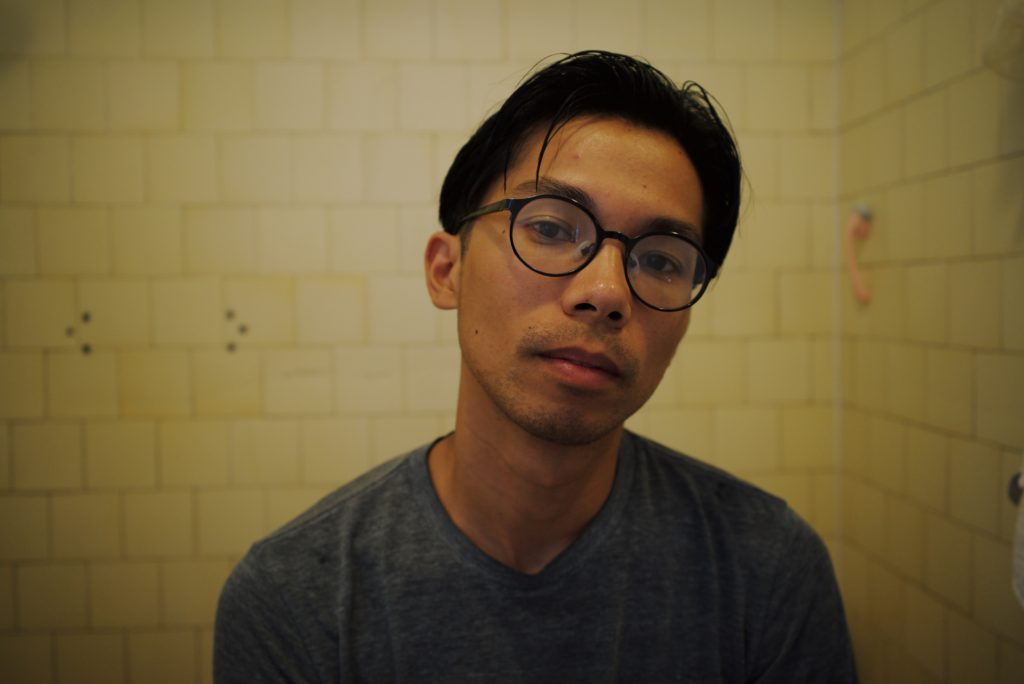 Miko Revereza (b.1988 Manila, Philippines) is an experimental filmmaker and undocumented immigrant. Since relocating from Manila as a child, he has lived illegally in the United States for over 25 years. This life long struggle with documentation, assimilation and statelessness informs his films, DROGA! (2014), DISINTEGRATION 93-96 (2017) and his debut feature, No data plan (2018). Miko’s […] Read More