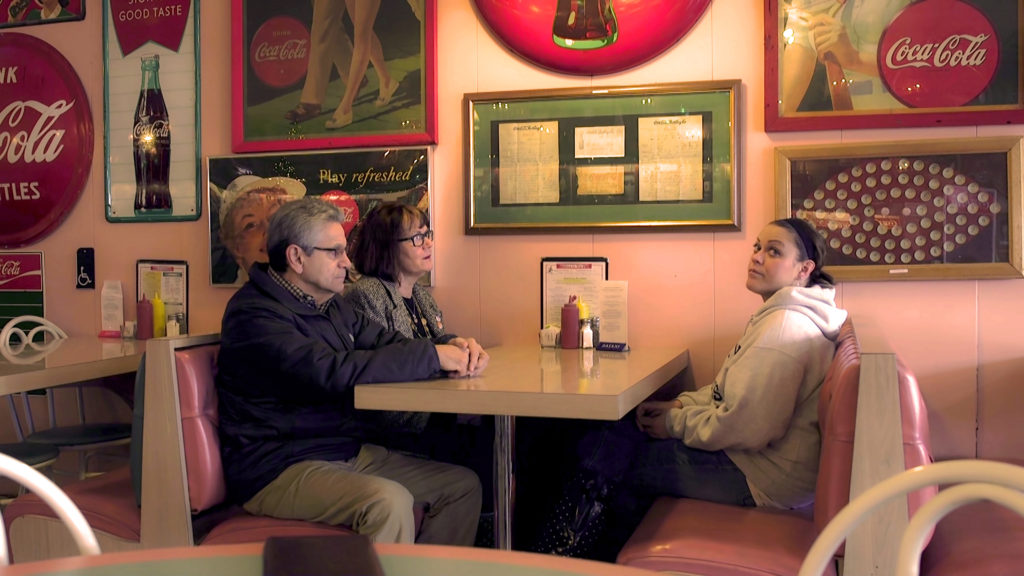 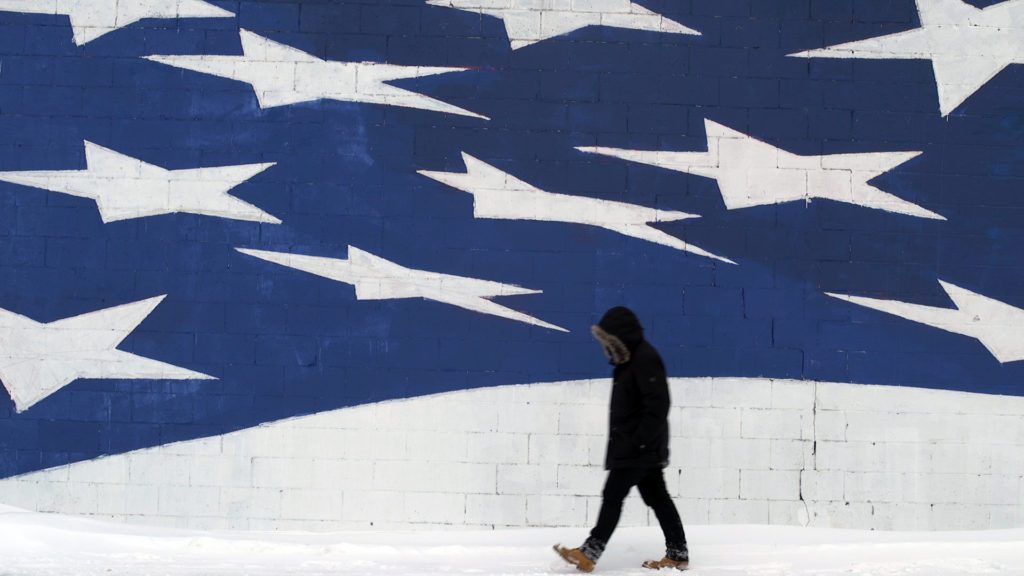 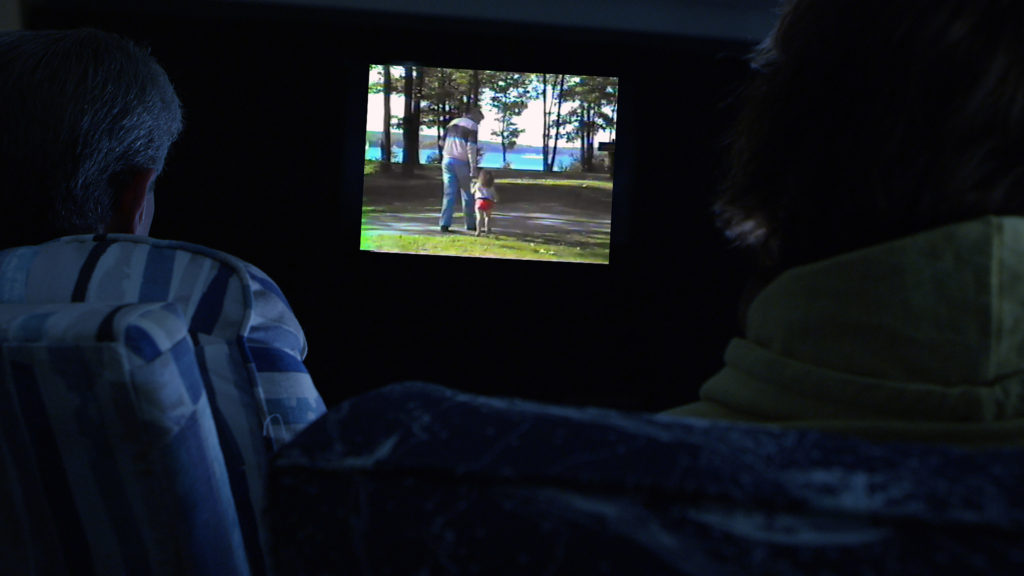 Join us for an in-person Q&A, with Director Angelo Madsen Minax, on September 13th following the screening of North by Current at the Brattle at 7 PM!

How does one make a film about trauma, death, responsibility, and power without perpetuating cycles of abuse? For filmmaker Angelo Madsen Minax, whose daring short films have probed the power dynamics of filmic encounters for a decade from a marked trans subjectivity, this achingly personal project stems from the death of his young niece, Kalla, but enfolds his entire immediate family in a shared excavation of love and loss in small-town Michigan. Avoiding a pathologizing or salacious approach, Minax instead films his parents, his sister, and his nephew within a series of semi-reenacted experiments and staged conversations where everyone strives to reach understanding — committing to the film even through ongoing personal tragedy, addiction, and domestic violence. Structured as a series of conversations with an unnamed child character, the film connects the present with the past, including the filmmaker’s own fraught childhood and trans identity with the same toxic masculinity, fundamentalist religiosity, and rural isolation that affects the rest of the family. Buoyed by an insightful and expressive voiceover performance, Minax’s investigation handles several registers with aplomb, pulling back the curtain on its own making-of in the same way it delves into his own family’s self-narrativizing. We are but the stories we tell. (AS)

“Minax understands varying life upheavals as rites of passage — each fragment of the home movie footage he incorporates tessellates a path to a rapturous ending.” – Ren Scateni, Hyperallergic. 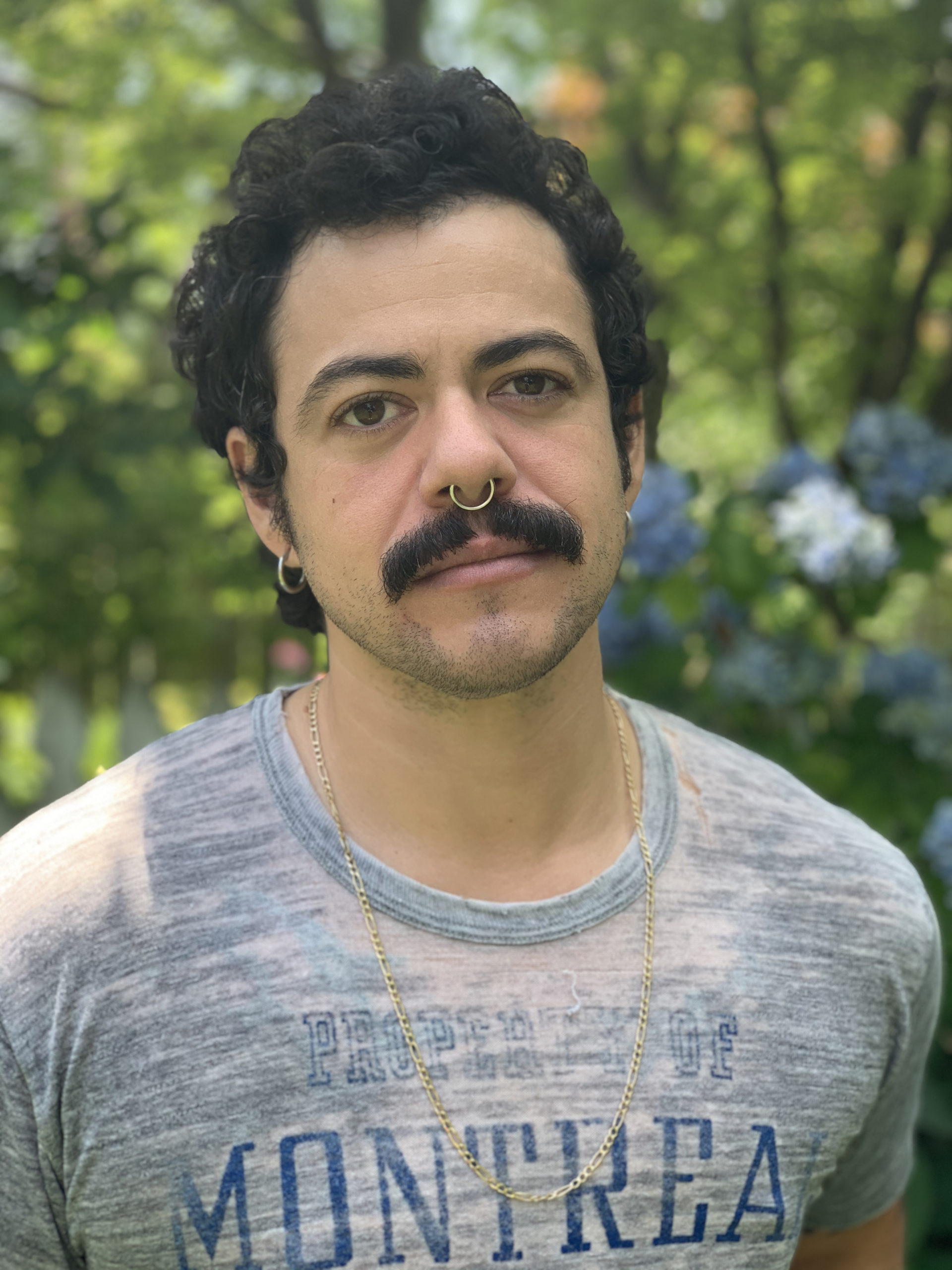 Angelo Madsen Minax works in film and video, sound and music, text, and media installation. His projects draw on auto-ethnography, psychodynamics, and phenomenology – they are about love, death, and sex, rendered through personal and collective histories in art, punk, queer, rural, and activist cultures. Madsen’s works have shown at the Museum of Contemporary Art […] Read More