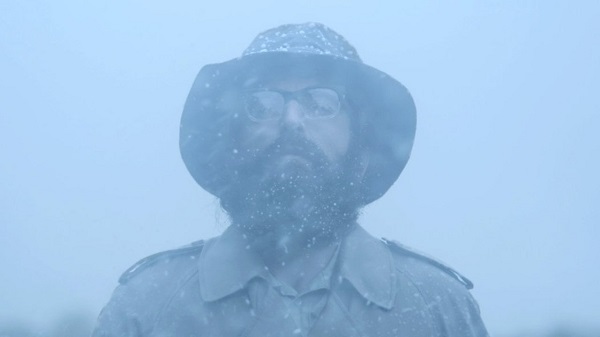 Directors James Spinney and Peter Middleton will attend via Skype for discussion with local film journalist Erin Trahan, a regular contributor to WBUR’s The ARTery.

In 1983, after decades of steady deterioration, writer and theologian John Hull became totally blind. To help him make sense of the upheaval in his life, he began documenting his experiences on audiocassette. Following the Emmy Award-winning short film of the same name, NOTES ON BLINDNESS takes a creative approach to the documentary form. Actors lip-synch to the voices of the family, embedding John’s original audio recordings within compelling cinematography and textured sound design. The result is a poetic and intimate story of loss, rebirth and transformation, documenting John’s extraordinary journey into “a world beyond sight.”

Peter Middleton and James Spinney have been working together for the past six years on a range of fiction, documentary and cross-platform projects. During this period they have adapted John’s diary material into a series of award winning short films. The first of these, ‘Rainfall’, won the Best Short Documentary Award at Hot Docs 2013. This was followed in 2014 by the Emmy Award-winning short, also entitled ‘Notes on Blindness’, which screened at Sundance Film Festival and won Best Documentary at Encounters Short Film and Animation Festival.

Notes on Blindness is their first feature.