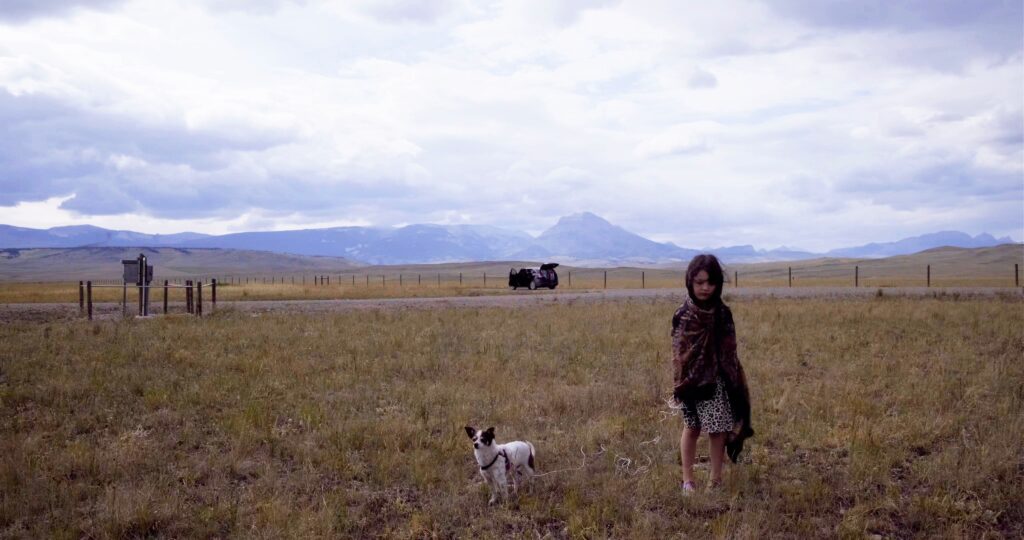 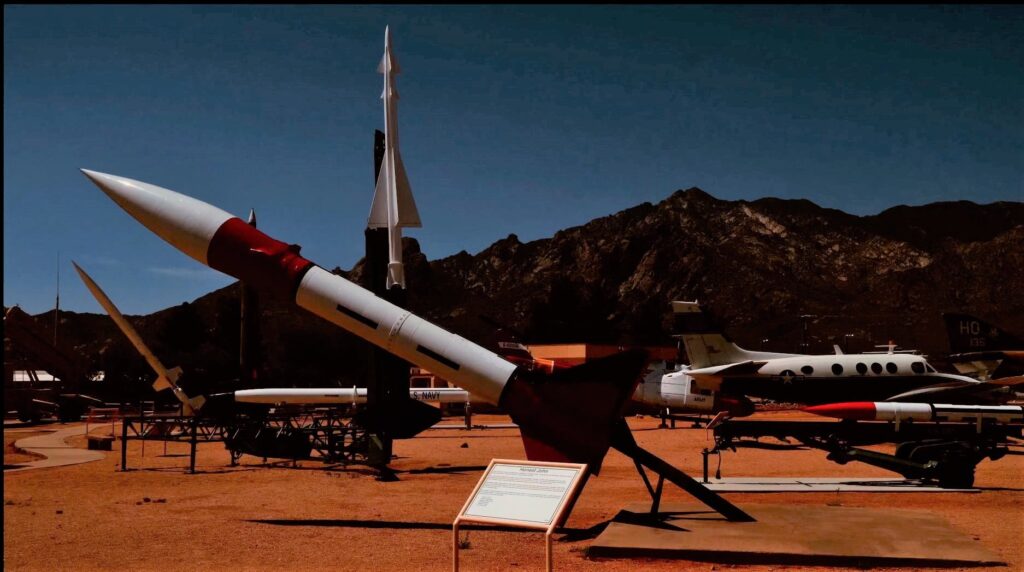 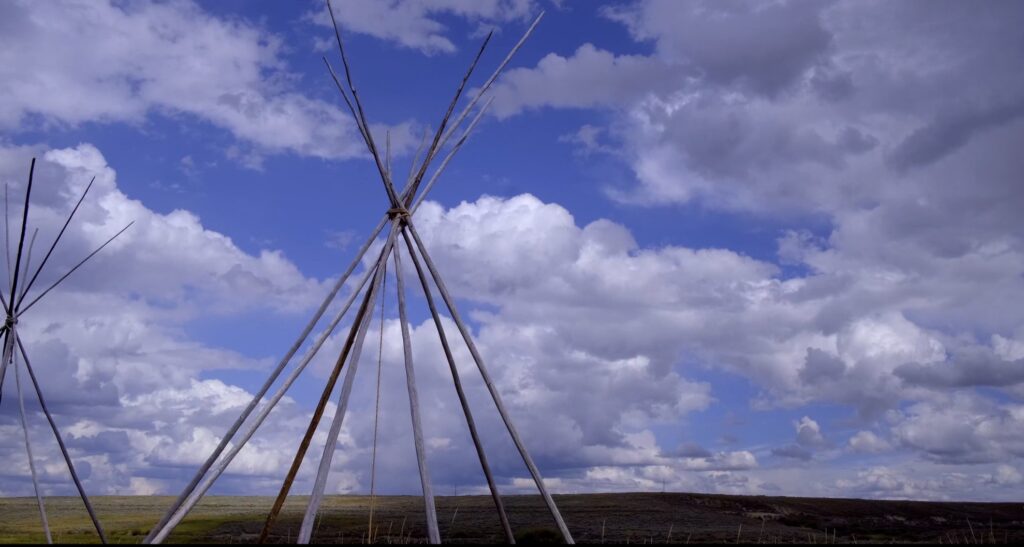 This family road trip maps sites of former Cold War nuclear siloes to the longer history of Native American resistance to colonization and the US government’s brutal extermination and removal policies.

While daily threats of nuclear disaster may seem far behind us, the husband-and-wife team of Erin and Travis Wilkerson (under their Creative Agitation banner) revive its specter through re-enacting a family tradition: a road trip through missile silos in America’s heartland with kids in tow. After all, the present, with the imminent loss of reproductive rights, an ongoing global pandemic, and the rise of right-wing authoritarianism across the globe, should have us as scared for our futures as atomic annihilation.

Nuclear Family is a record of the Wilkerson family’s visits, the family’s art-making along the way, and archival footage of mushroom clouds set to thrumming, on-point music. As they discover, the locations of missile siloes, set up to defend the US from the threat of nuclear war, are often the historic sites of other massacres turned tourist attractions. As in his previous films, Travis’ voiceover details personal doubts, political commitments, and an unrelenting quest to connect the landscapes of America’s dark past to visible evidence of its continued legacy. 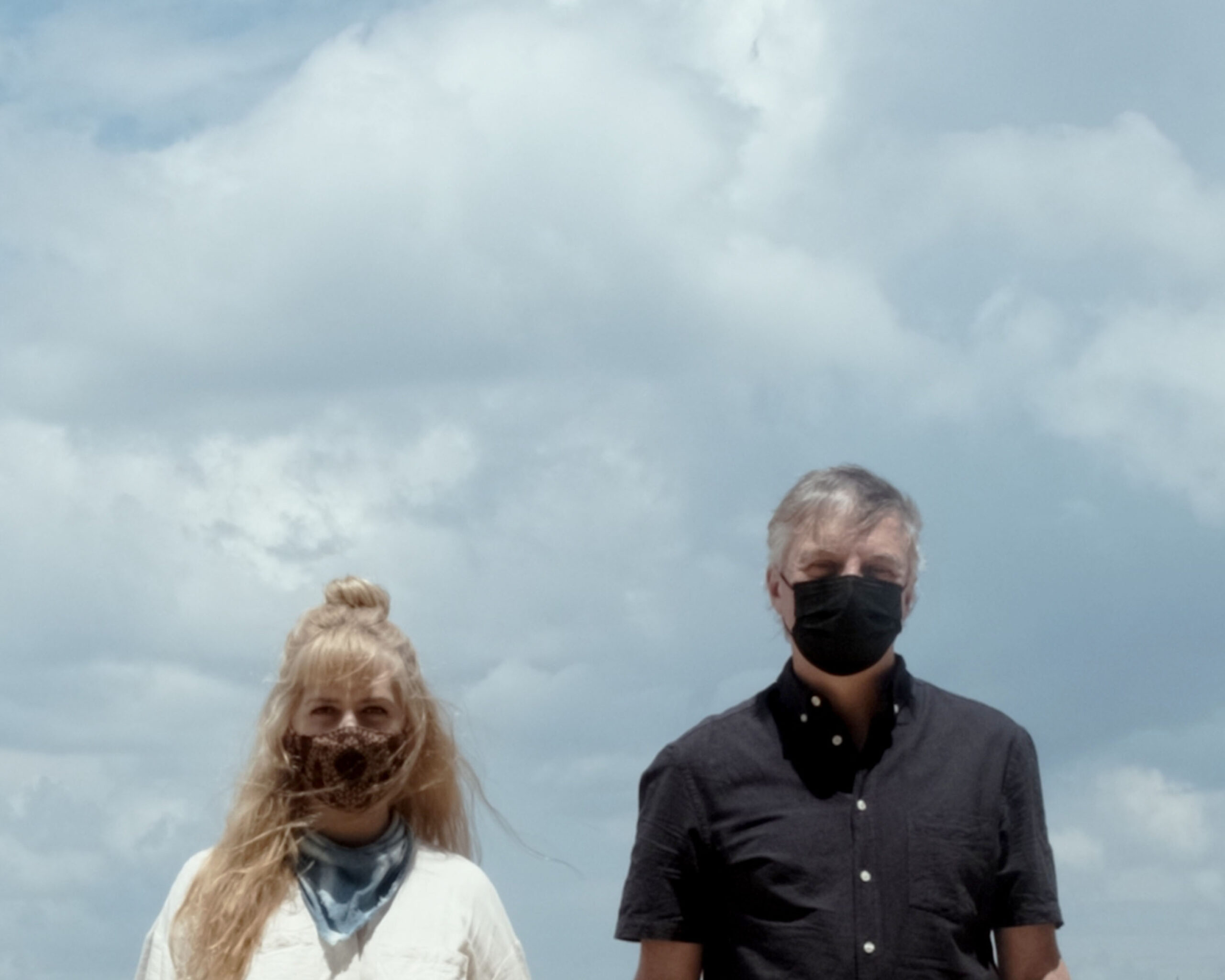 Erin Wilkerson is an American filmmaker, writer, and visual artist dedicated to investigating physical and cognitive borderlands, and methodologies of radical care. She is the Managing Editor of the online newsreel, NOW Journal, which is a platform for urgent praxis, in response to world events. Her mixed media work, film, and performance work investigated […] Read More