Co-Presented with the Film Study Center at Harvard University 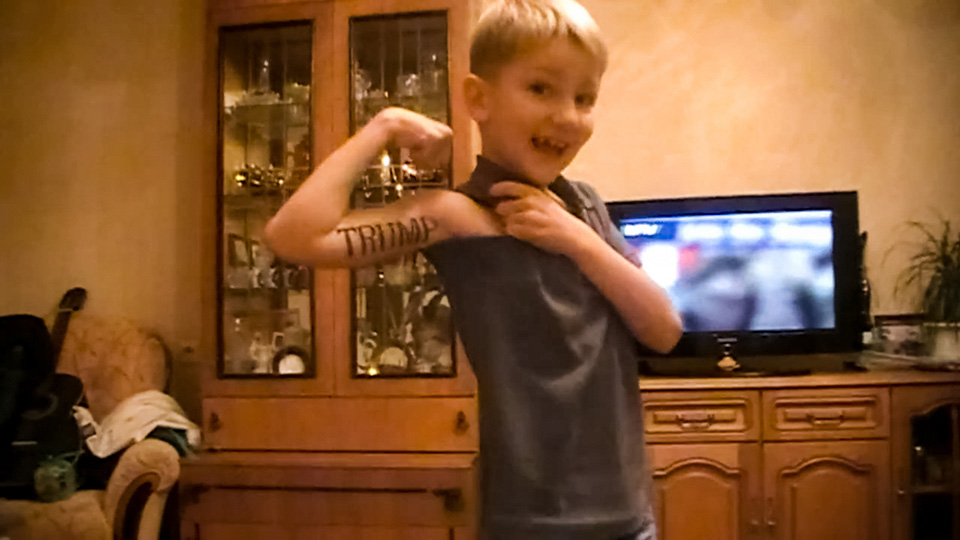 Co-Presented with the Film Study Center at Harvard University

The Film Study Center is Harvard’s one center devoted to supporting artistic practice and creative work in film, video, and sound. It was founded in 1957 for the purpose of supporting non-fiction work that records and interprets the world through images and sounds.

We support practices, from the ethnographic to the experimental, that explore and expand the expressive potential of audiovisual media, especially through nonfiction. We grant annual fellowships to graduate students, faculty, and staff drawn from departments across the Faculty of Arts and Sciences, and the University as a whole. We also collaborate with the Radcliffe Institute for Advanced Study to provide fellowships in film, sound, and moving image installation for makers from around the world and with the LEF Foundation to award an annual fellowship to a Boston-area filmmaker. The FSC also regularly invites outstanding visiting filmmakers to Harvard to share their work with the University community.

Filmmaker Maxim Pozdorovkin will attend in person for discussion!

The story of Donald Trump’s election told entirely through Russian propaganda. By turns horrifying and hilarious, it is a satirical portrait of Russian meddling in the 2016 election that reveals an empire of fake news and the tactics of modern day info.

“Over the last year, we’ve grown used to thinking of “fake news” as a relatively recent phenomenon, one that has its roots in the talk-radio culture of the late ’80s. But when you see the revealing and impishly infuriating documentary “Our New President,” […] you get a heady lesson in how fake news really works — and how far back it stretches.” -Variety

“An impressively assembled work… Without taking any particular stand on whether the Russians decisively swung the result of the 2016 election or just nudged it along, the film makes it clear just how insidious, relentless and brazen their propaganda effort was, seeding memes that metastasized virulently throughout the world.”  – The Hollywood Reporter

Winner of a Special Jury Prize for World Cinema Documentary Editing at the 2018 Sundance Film Festival. Winner of the Stanley Kubrick Award at the Traverse City Film Festival. Official Selection of CPH:DOX. 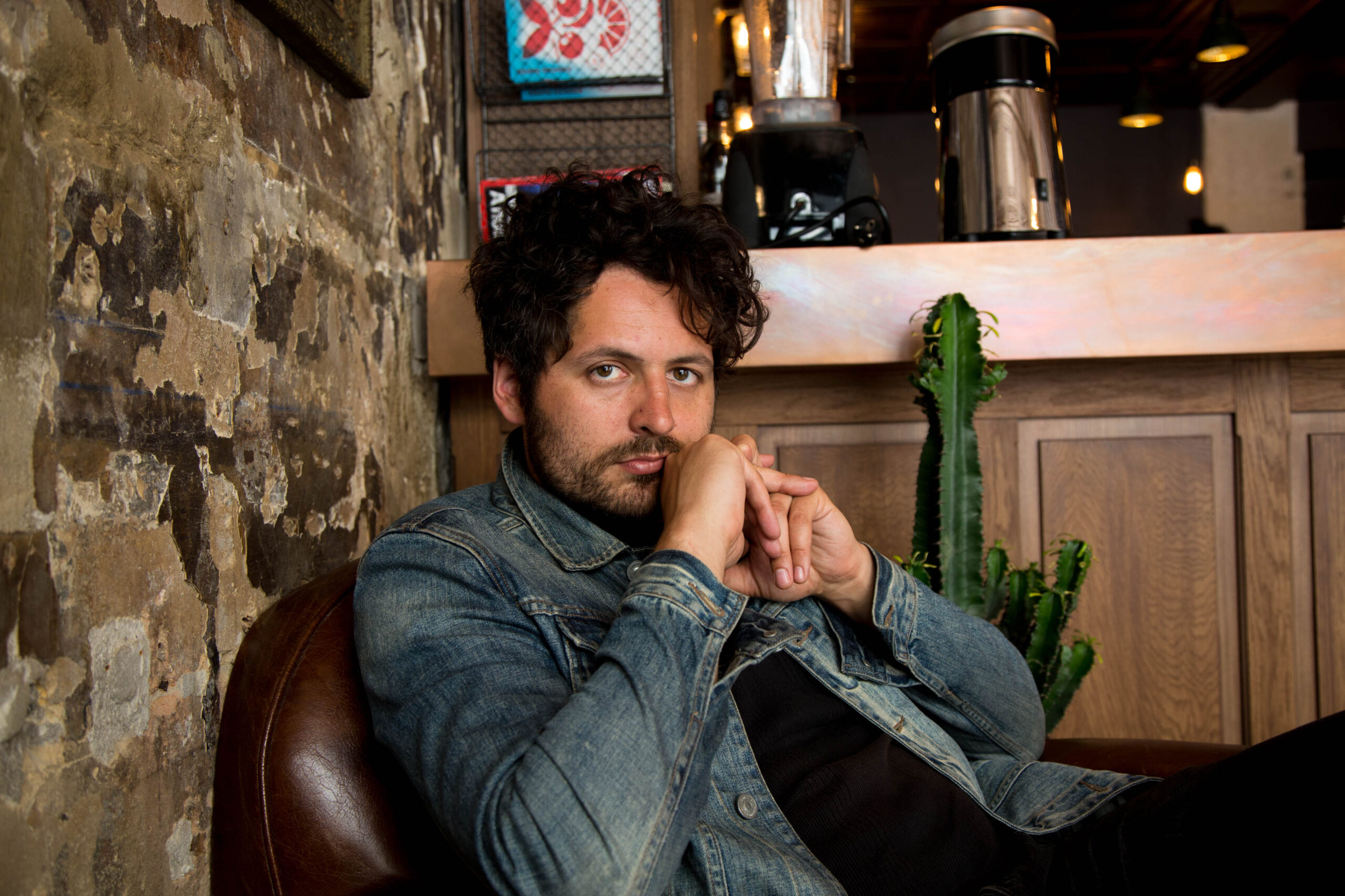 Maxim Pozdorovkin is an award-winning director and producer based in New York City. He is the director of three feature-length documentaries and numerous short films, including The Notorious Mr. Bout, Pussy Riot: a Punk Prayer, and Capital. Maxim holds a PhD from Harvard University and was a junior fellow at Harvard’s Society of Fellows. Read More