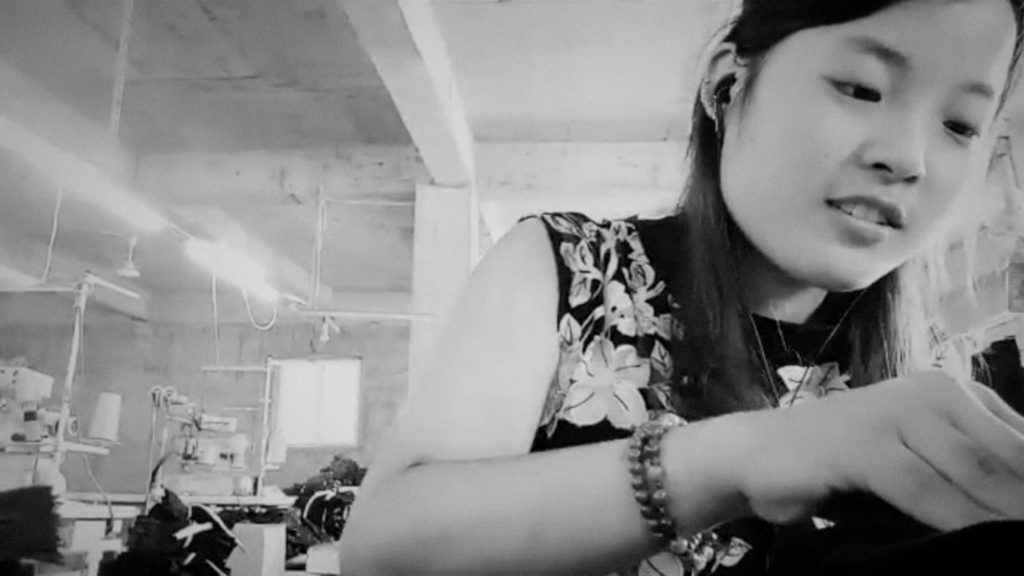 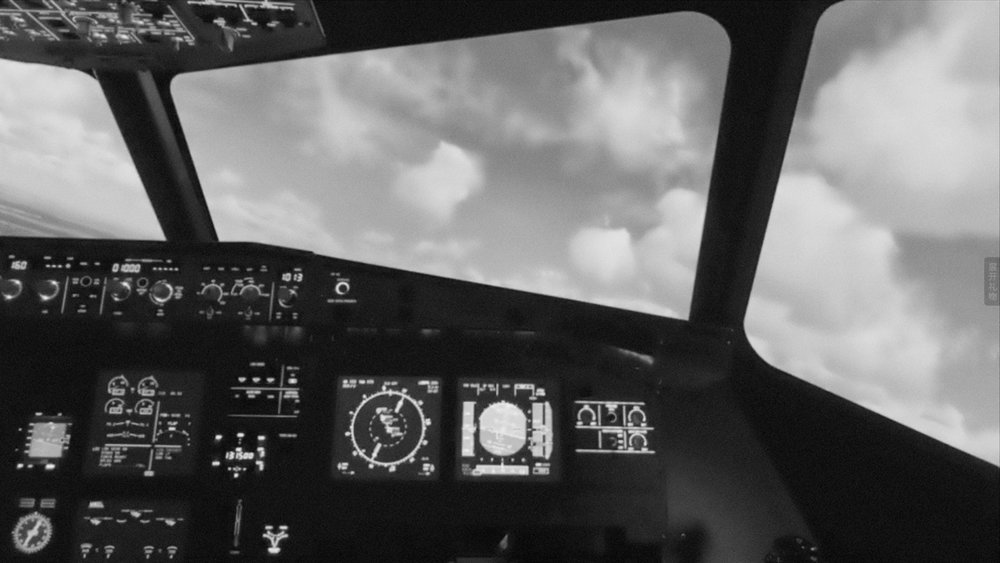 Weaving together footage filmed and broadcasted by little-known Chinese live-streaming anchors, who struggle with real-life face-to-face social interaction because of their identity, disability and social-economic status, this cinematic collage explores how individuals satisfy their cravings for human connection through virtual togetherness, and how these virtual relationships challenge standard definitions of companionship.

“Leisurely, illuminating immersion into the streams of Chinese life… Shengze makes no attempt to organize her material into any kind of story framework. Instead she offers myriad glimpses into dozens of ordinary lives across the world’s most populous nation. It’s a rich pageant of the quotidian.” –Neil Young, The Hollywood Reporter 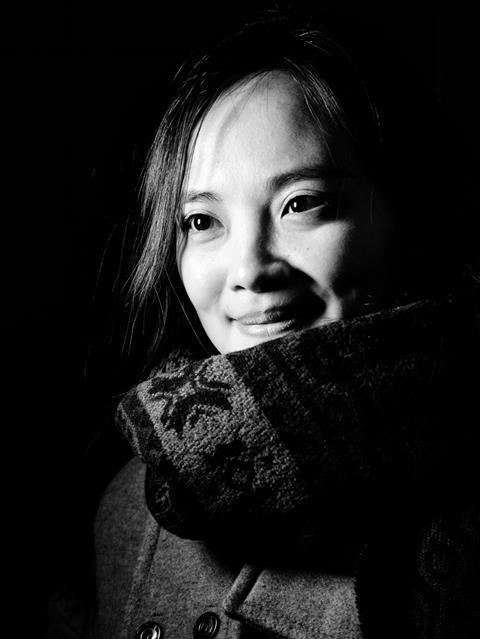