Rain in a Dry Land 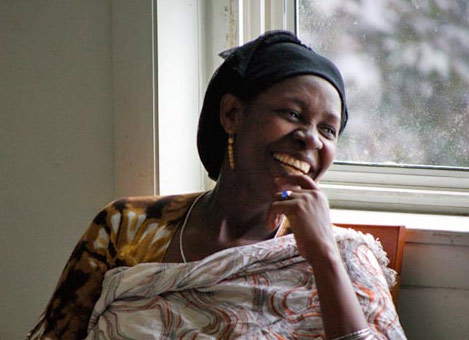 How do you measure the distance from an African village to an American city? What does it mean to be a refugee in today’s “global village”? Rain in a Dry Land provides eye-opening answers as it chronicles the fortunes of two Somali Bantu families, transported by relief agencies from years of civil war and refugee life to Springfield, Massachusetts and Atlanta, Georgia. As the newcomers confront racism, poverty and 21st-century culture shock, the film captures their efforts to survive in America and create a safe haven for their war-torn families. Their poetry, humor and amazing resilience show us our own world through new eyes.