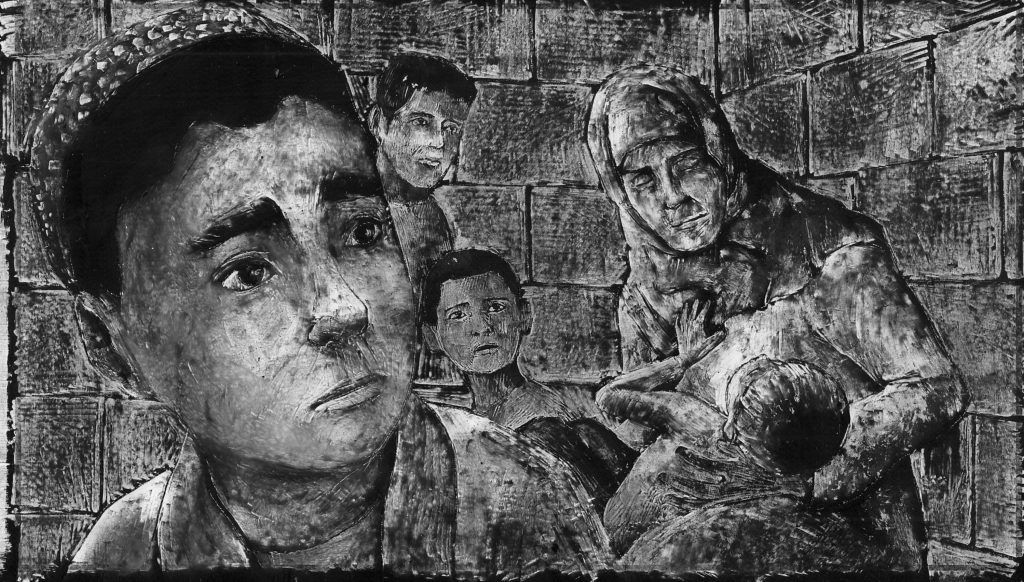 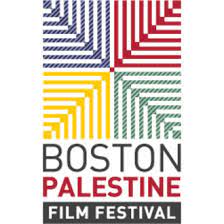 The festival features compelling and thought-provoking films, including documentaries, features, rare early works, video art pieces, and new films by emerging artists and youth. These works from directors around the world offer refreshingly honest, self-described, and independent views of Palestine and its history, culture, and geographically dispersed society.

In the rural outskirts of Gaza City, the Samouni extended family is about to celebrate a wedding. It’s going to be the first celebration since Operation Cast Lead, Israel’s massive 22-day assault on the besieged Gaza Strip when 29 members of the family were killed. The neighborhood where they live is being rebuilt. As they replant trees and plow fields, they face their most difficult task: piecing together their own memory. Through these young survivors’ recollections, Samouni Road conveys a deep, multifaceted portrait of a family before, during, and after the catastrophic trauma that changed their lives forever.

“The clear intent here is to go beyond the emergency view of the Arab-Israeli conflict that we absorb through our TV news screens and social media feeds, in order simply to spend time with an ordinary Palestinian family attempting to piece together its life after a terrible trauma.” – Lee Marshall, Screen Daily 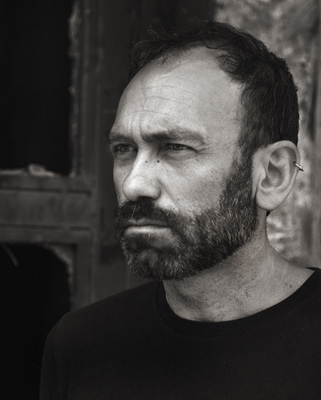 Stefano Savona was born in Palermo. Before moving to Paris to pursue a career in filmmaking, he studied archeology and anthropology in Rome and the UK and traveled extensively throughout the Near East to take part in different archeological excavations. This same region is where he later shot most of his films: among others, Notes from […] Read More