Scenes of a Crime 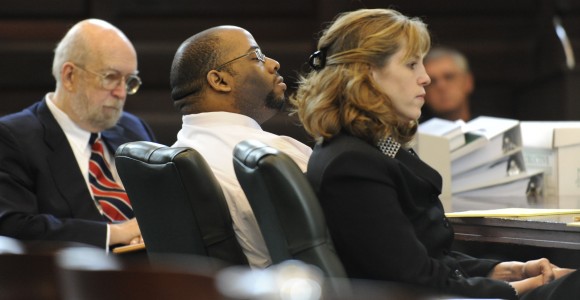 SCENES OF A CRIME explores a nearly 10-hour interrogation that culminates in a disputed confession, and an intense, high-profile murder trial in New York state. Police video-recordings allow directors Blue Hadaegh and Grover Babcock to unravel the complicated psychological dynamic between detectives and their suspect during the long interrogation.

Detectives, prosecutors, witnesses, jurors and the suspect himself offer conflicting accounts of exactly what happened in this mysterious and disturbing true-crime documentary.