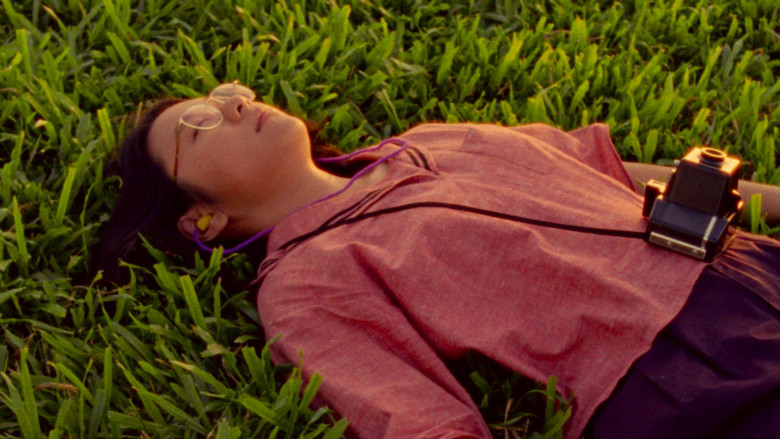 In 1992, teenager Sandi Tan shot Singapore’s first road movie with her enigmatic American mentor, Georges — who then absconded with all the footage. The 16mm film is recovered 20 years later, sending Tan, now a novelist in Los Angeles, on a personal odyssey in search of Georges’ vanishing footprints –and her own.

“Director Sandi Tan puts together a magical documentary about an unrealised film project that celebrates the power of youth and friendship… an unexpected delight.” – The Guardian

Sometime in the 1980s, Caspar Salmon’s grandmother was invited to a gathering on the Welsh island of Anglesey, attended exclusively by people with fishsurnames. Or so he says. Thirty years later, filmmaker Charlie Lyne attempts to sort myth from reality as he searches for the truth behind this fishy tale.

Charlie LYNE (1991, UK) is an award-winning film critic and filmmaker. He is the editor of the cult movie blog Ultra Culture and a columnist for The Guardian. At the age of twenty, he became the youngest person ever voted into the London Film Critics' Circle. In that same year his first short film, Death/Hitchcock, was shown at festivals worldwide. Beyond Clueless (2014) was his first feature-length documentary.