Southwest of Salem: The Story of the San Antonio Four 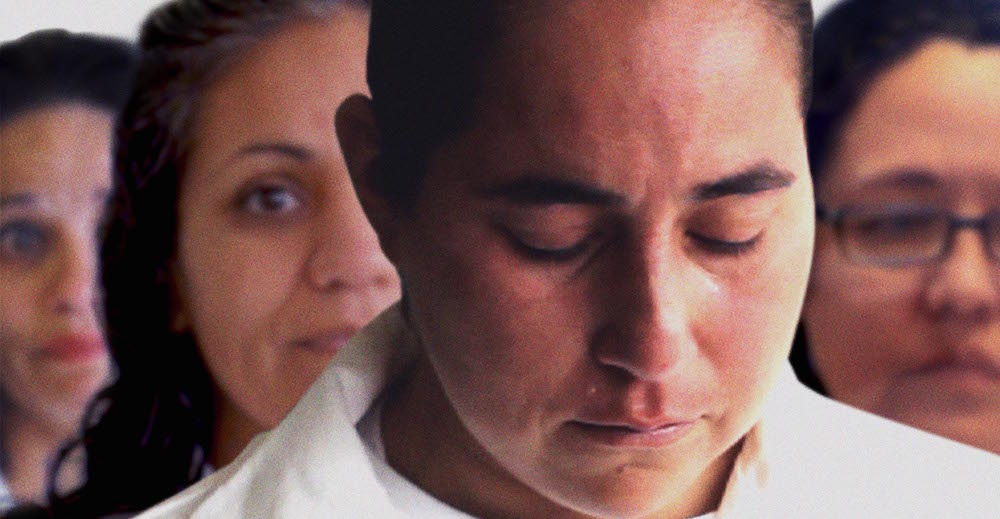 Southwest of Salem: The Story of the San Antonio Four excavates the nightmarish persecution of Elizabeth Ramirez, Cassandra Rivera, Kristie Mayhugh, and Anna Vasquez — four Latina lesbians wrongfully convicted of gang-raping two little girls in San Antonio, Texas. The film begins its journey inside a Texas prison, after these women have spent nearly a decade behind bars. They were 19 and 20 years at the time that allegations surfaced.

Using the women’s home video footage from 21 years ago combined with recent verité footage and interviews, the film explores their personal narratives and their search for exculpatory evidence to help their losing criminal trials. 15 years into their journey, director Deborah S. Esquenazi captures an on-camera recantation by one of the initial outcry victims, now 25 years old although 7 at the time of the investigation. This brings the filmmaker into the role of investigator along with attorneys at the Innocence Project, who are just beginning their quest for truth in this case.

Together with attorneys, the film culminates with the women being released from prison to await their searing new exoneration hearings in San Antonio. Helming new legislation, this is the first case in U.S. history that allows wrongfully convicted innocents to challenge convictions based on ‘Junk Science’, or debunked forensics. As lesbian low income women of color, these women hold intersecting identities that make them the most vulnerable to incarceration and juror bias. This under-reported injustice is actually widespread: Latina women represent one of the growing populations heading into prison. In addition, most reported exonerations and wrongful convictions focus solely on men and cases involving women, let alone lesbian women of color are largely under reported. The film unravels the interplay of mythology, homophobia, and prosecutorial fervor that led to their indictment.

UPDATE: The San Antonio Four have been exonerated! The film was cited among the factors that turned the tide in their favor! 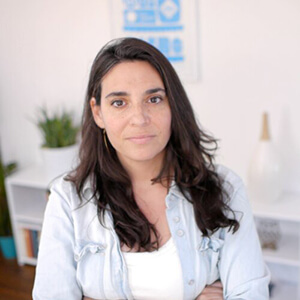 Deborah S. Esquenazi is a two-time Emmy nominated, Peabody-winning film director, screenwriter, and investigative journalist. She launched Myth of Monsters Studios, a mission-driven film and television production company to upend deep-seated myths about women, BIPOC, and gay-identified individuals. Esquenazi's first feature, the critically acclaimed documentary Southwest of Salem: The Story of the San Antonio Four, won the Critic’s Choice Award for 'Best First Feature', garnered her first Emmy nomination for 'Outstanding Social Issues Documentary', a Peabody Award, and won a GLAAD Media Award for 'Outstanding Documentary', among other distinctions. The film helped exonerate the ‘San Antonio Four’ and is mentioned in the opening passages of the Writs of Habeas Corpus in Ex Parte Anna Vasquez, Cassandra Rivera, Elizabeth Ramirez, and Kristie Mayhugh. Her latest documentary short, El Vacio, produced by Concordia Studios/New York Times, was nominated for an Emmy as part of the series From Here to Home. She was a 2020 Sundance Momentum Fellow for her thriller, A Killing on Park, a fictional work inspired by one of her early criminal investigations. A Killing on Park was also chosen as Cannes’ Inaugural List of Best Screenplays by Women. Esquenazi served as a Field Director on PBS' recent acclaimed documentary special, And She Could Be Next, produced by Marj Safinia, Grace Lee, and Executive Produced by Ava DuVernay. Esquenazi has also been a Sundance Screenwriting Fellow, a Sundance Documentary Film Fellow, a Sundance Creative Producing Fellow, and a Firelight Film Fellow. She lives in Austin, TX, with her wife and two sons.