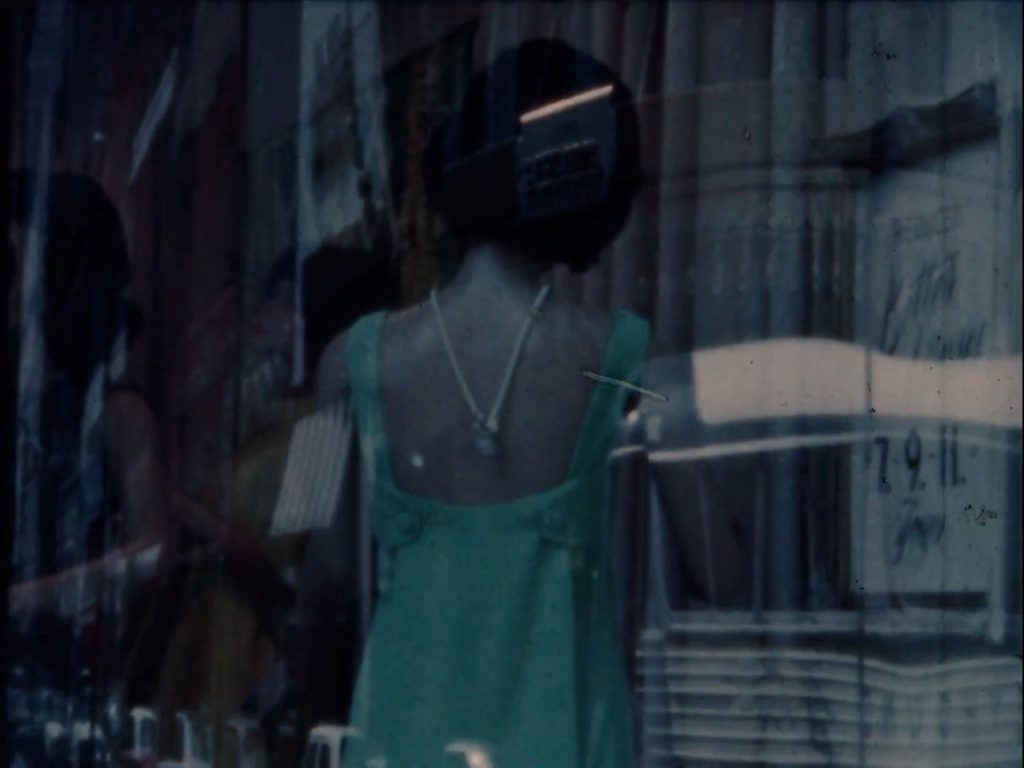 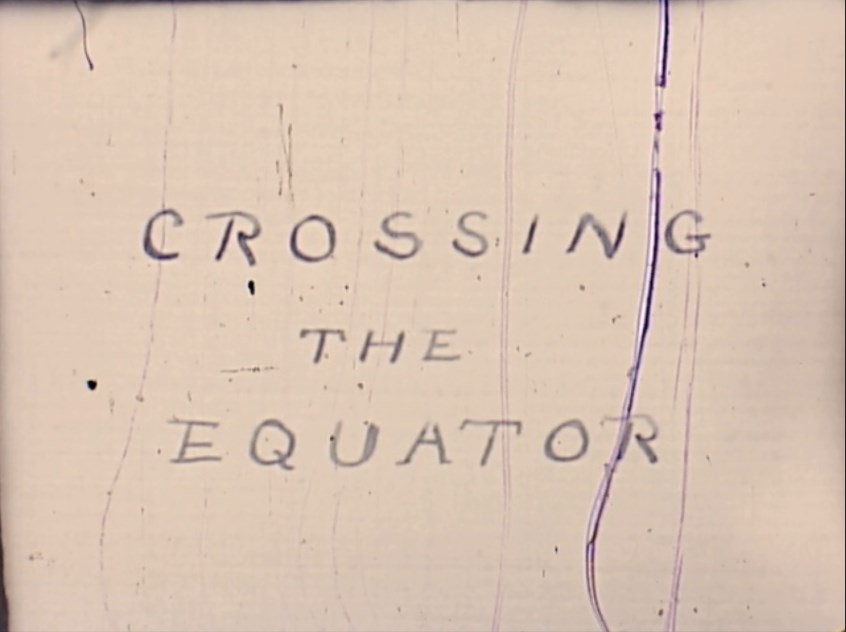 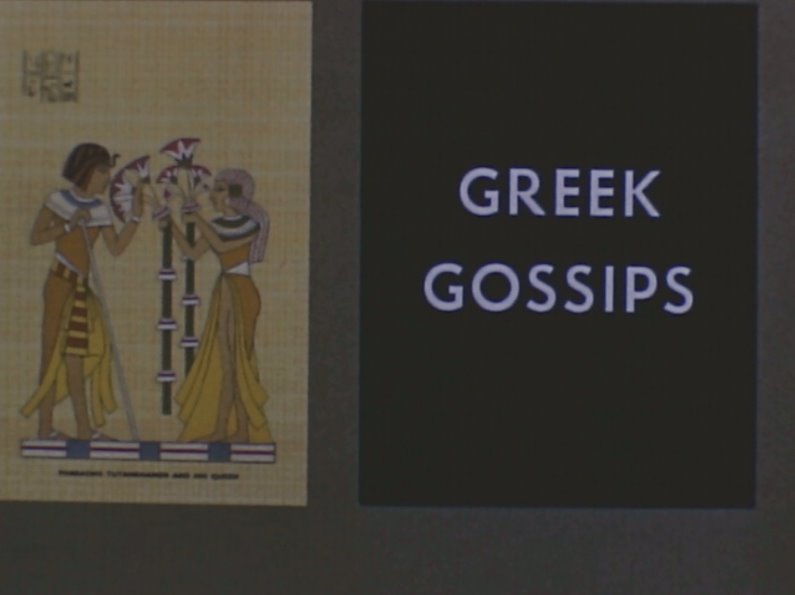 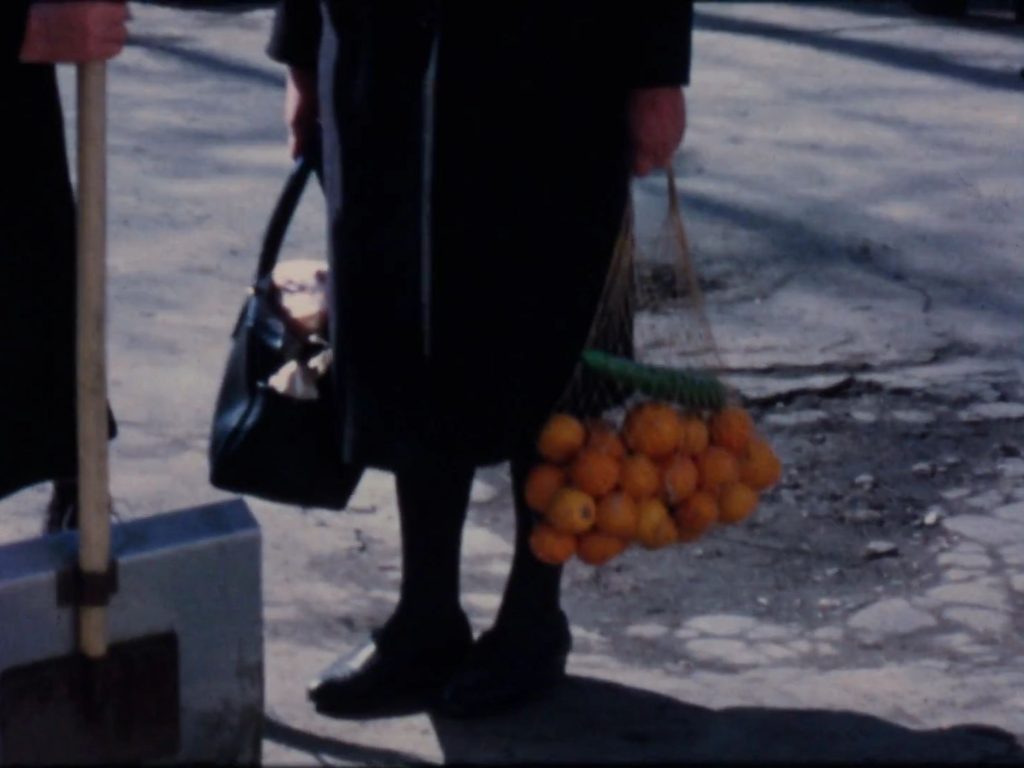 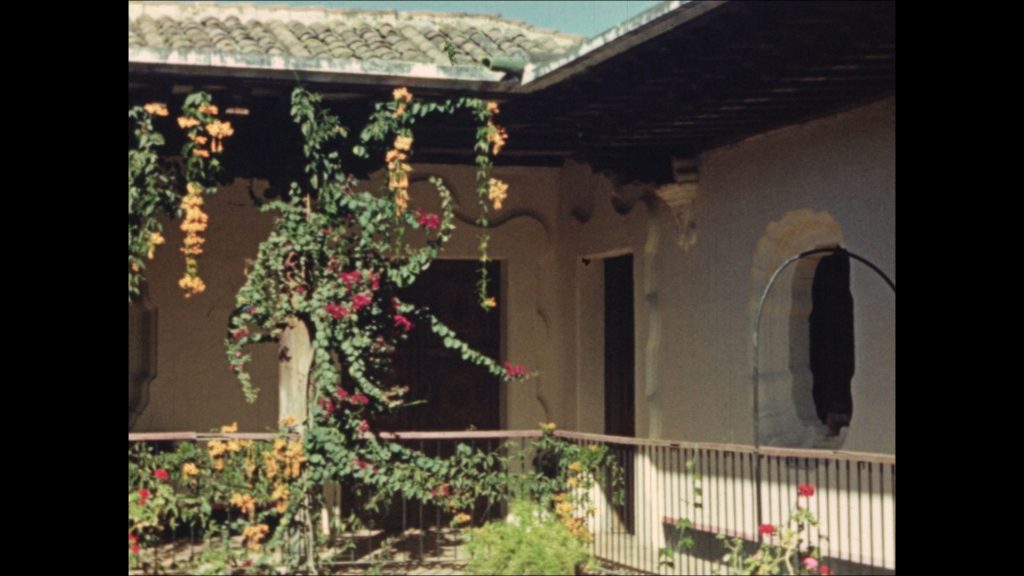 In a nod to historical cinema club and geographical society lecture circuits, the DocYard’s in-person screening of this film on November 1 will feature director Courtney Stephens performing the voiceover live, followed by a Q&A with the filmmaker!

The story of this film is also a story of its own making: while working on her own travel film, Courtney Stephens started researching amateur travelogues from women in the first half of the 20th century, and turned her research into its own film. Some of the footage betrays the picturesque impulses that befall cellphone videographers today (lots of waterfalls), but others are vividly captured. Some of these women filmmakers were only identified by their husband’s names in the archive’s metadata—so who were they? And what can we learn of these women, their families, their lives, and their societies from watching their footage? For example, sections from the wife of a Pullman porter provide an account of how travel and migration are differently embodied for Black Americans compared to the nostalgic freedom we’re tempted to read into the footage from white women.

Complicating simplistic notions both of the “female gaze” and the gatekeeping apparatus of the singular archive, Stephens pins her insights in material and subject analysis of the footage recorded by white women from the “exotic East” and how it can further reproduce white supremacy and enclose the domestic sphere. First developed in a series of performance lectures, Terra Femme escapes the limiting evidentiary role of archival footage in all-archival films with attentive editing and scripting that challenge the representational flattening of history, no matter how beautifully filmed. (AS)

“Unexpected archival footage, editing that foregrounds paradox and contradiction, and a personalised, conceptual voice-over are also hallmarks of Terra Femme, a meditation that draws from the formal traditions of the travelogue and the essay film, but re-visions them both.” – Pooja Rangan and Shilyh Warren, Another Gaze 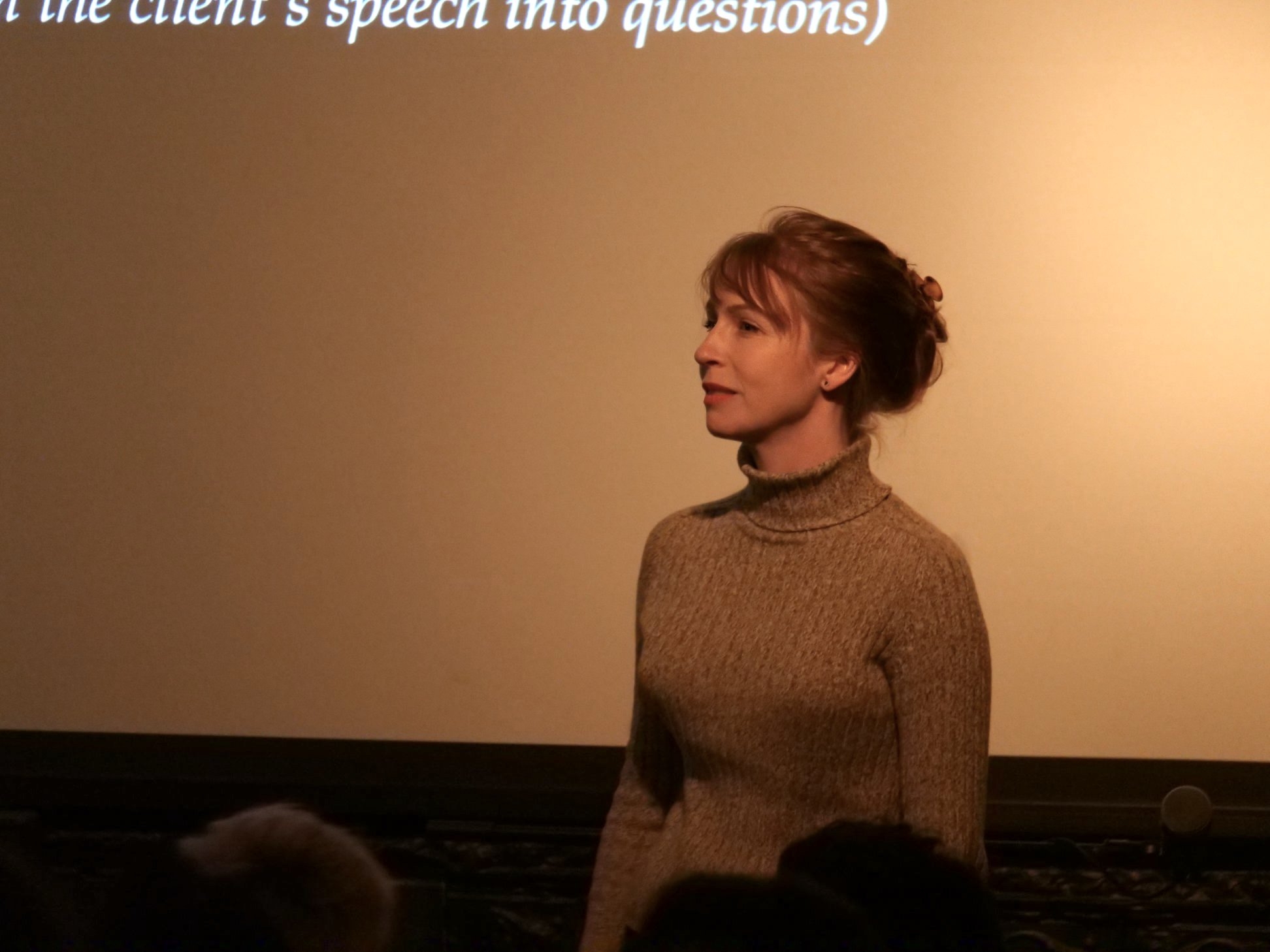