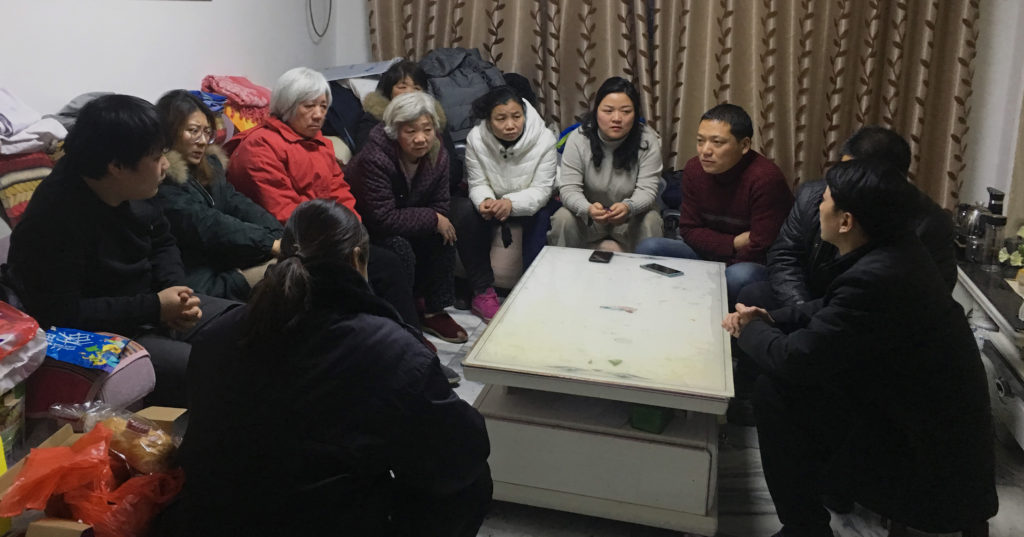 The Choice is an audacious debut feature—bold in its assuredness while subtly subverting the very rules that the participants lay out for themselves. The film opens and ends with the same, hour-long take of a family discussing their fifth aunt’s intensive care. More than a dozen members, across three generations, crowd around a living room coffee table in the depths of winter in northern China. Before the opening title card, however, the very first thing we hear is a male voice directing listeners to “be quiet,” and to “speak in order of Second aunt, Third, and Fourth.” Others self-police: “we of the younger generations, we can stay quiet. If you want to say something, say it at the end.” How will this family make the choice about their aunt’s future? The family repeats and argues about minute details, filtered second-or third-hand, as the late-comers file in and have to be subsequently filled in. By the end of the film, it turns out the younger generations, too, have something to contribute.

Amidst the complicated dynamics, rules about speaking in and out of turn, filmmaker Gu Xue deftly navigates the individual and collective decision-making processes of this family. The slowly panning camera reveals what is said and unsaid, and precise subtitles render the complicated relationships clear in a structure that unfolds with the natural rhythms of the “family meeting,” the film’s title in Mandarin. The dramatic tension implied in the title, it turns out, is a sleight of hand. The observational gaze of this film probes far deeper than the immediate medical decision, instead hinging on examining how the future, family ties, and wealth distribution are conceptualized and passed on. The Choice powerfully reduces cinema down to its simplest form in order to reveal the complexity of life. (AS)

“With bare simplicity, the film captures the essence of this familial drama. Observing the family meeting across gender, generations and class in one single take, Gu Xue opts for clarity, directness and transparency.” – Inge Coolsaet, POV Magazine 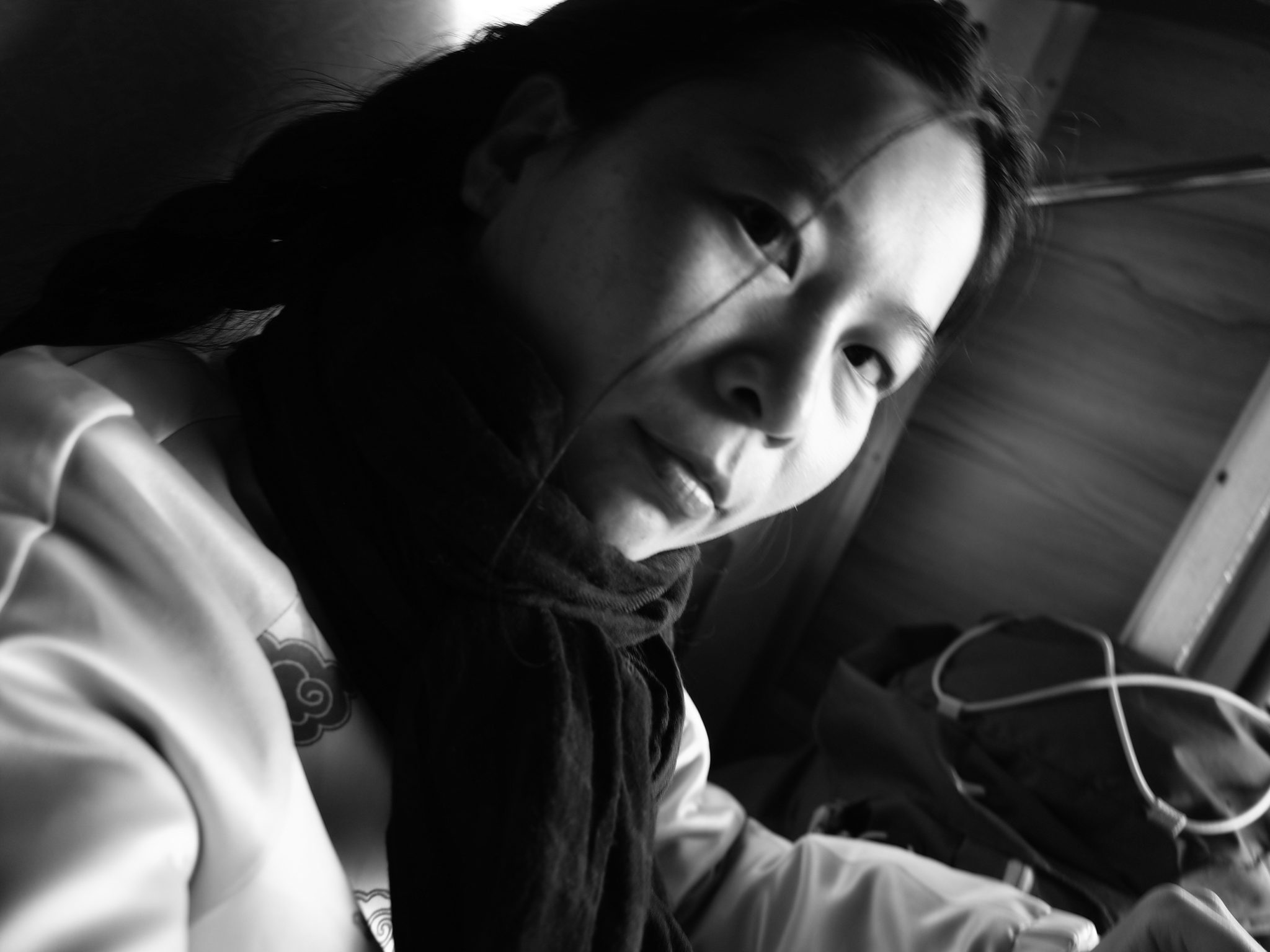 Gu Xue is a Manchurian-descendant filmmaker and curator. She received her Master of Arts from the Communication University of China. She is also co-founder of the Inner Mongolia Youth Film Week. Her documentary The Choice was shortlisted for international competition unit of the 42nd Cinéma du Réel Film Festival. Read More