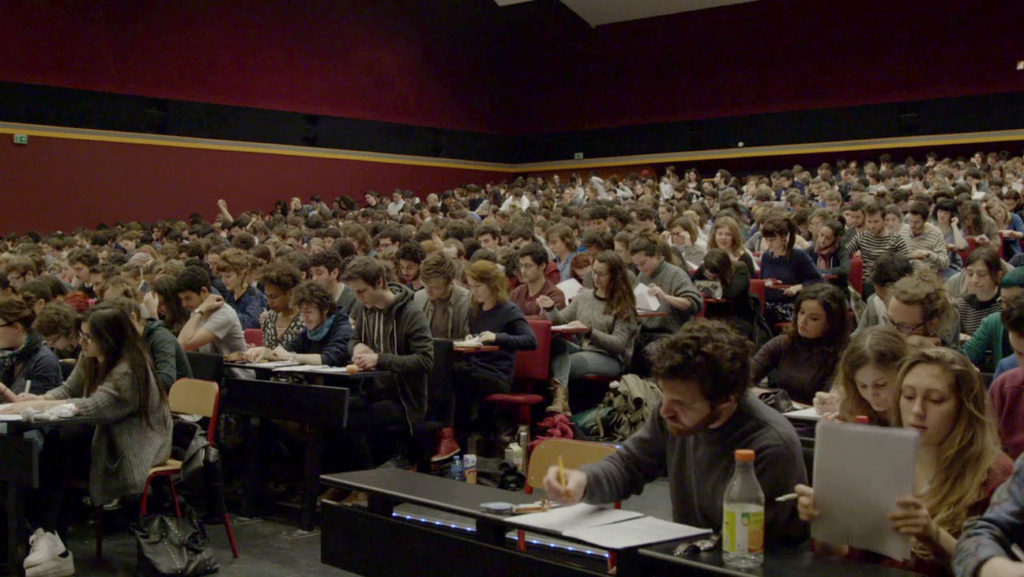 Filmmaker Claire Simon will attend in person for discussion with local filmmaker Ross McElwee, Professor of the Practice of Filmmaking at Harvard

The Competition begins, significantly, with the image of a locked gate—that of La Fémis, one of the most prestigious film schools in the world, offering hands-on training from working professionals and accepting only forty students per year from hundreds of applicants. This Wiseman-esque documentary from Simon, one of France’s premiere nonfiction filmmakers, observes the process whereby those lucky forty are selected—a process which is revealed to be highly personal, idiosyncratic, and subject to the vagaries of taste and personal prejudice. Funny, penetrating, and surprisingly suspenseful, The Competition offers not only a unique opportunity to see the inner workings of an institution at the very heart of the French film industry, but an invitation to look at the assumptions and roadblocks that shape any national film industry, and higher education in general.

“A revealing portrait of an institution and its gatekeepers.” -DOC NYC

“If you’ve ever applied for anything with high stakes—a prestigious school, a dream job—Simon’s film will very slowly wreck you, precisely because it outlines how maddeningly subjective such determinations are… [The Competition] points to the underlying uncertainty in evaluating art.”, Paste Magazine 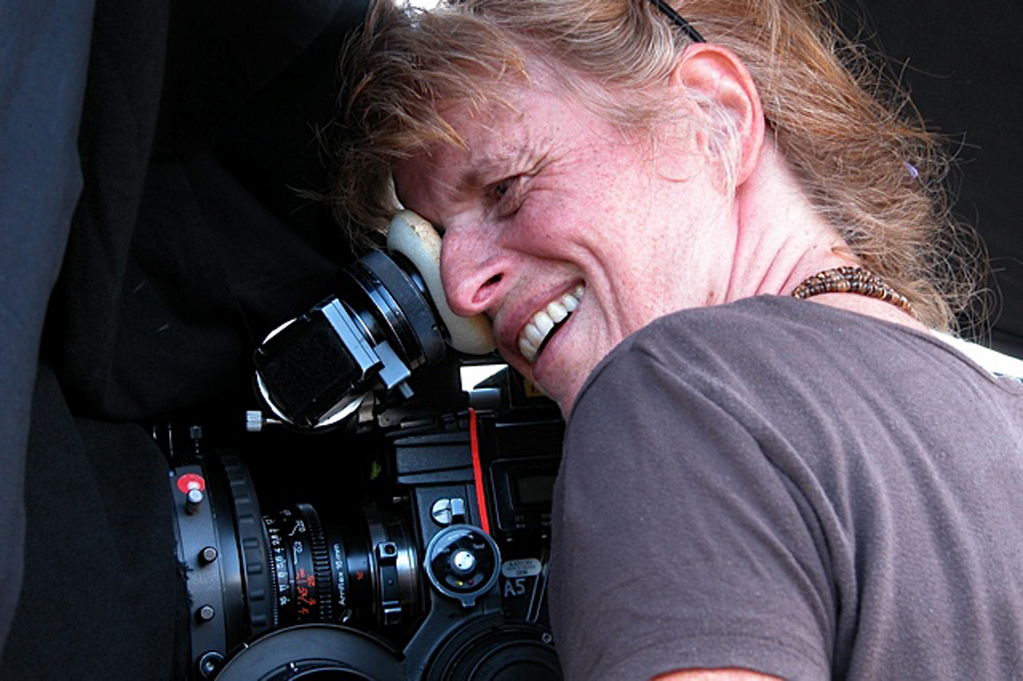 Born in London in 1955, Caire Simon is a French scriptwriter, actress, cinematographer, editor and director. As a filmmaker she first directed independent shorts. Her best remembered films of the period are “La police” (1988) and “Scènes de ménage”in 1991, starring Miou-Miou. She then discovered the practice of ‘direct cinema’ with the Ateliers Varan and made […] Read More

Screens with: For A Moment (À aout portés)

Observing in close ups the students at the ballet school of the Opera de Paris, training tirelessly to build their future as dancers, Clémence Poésy offers an original outlook that leaves out of frame the bodies these girls and boys tame everyday.