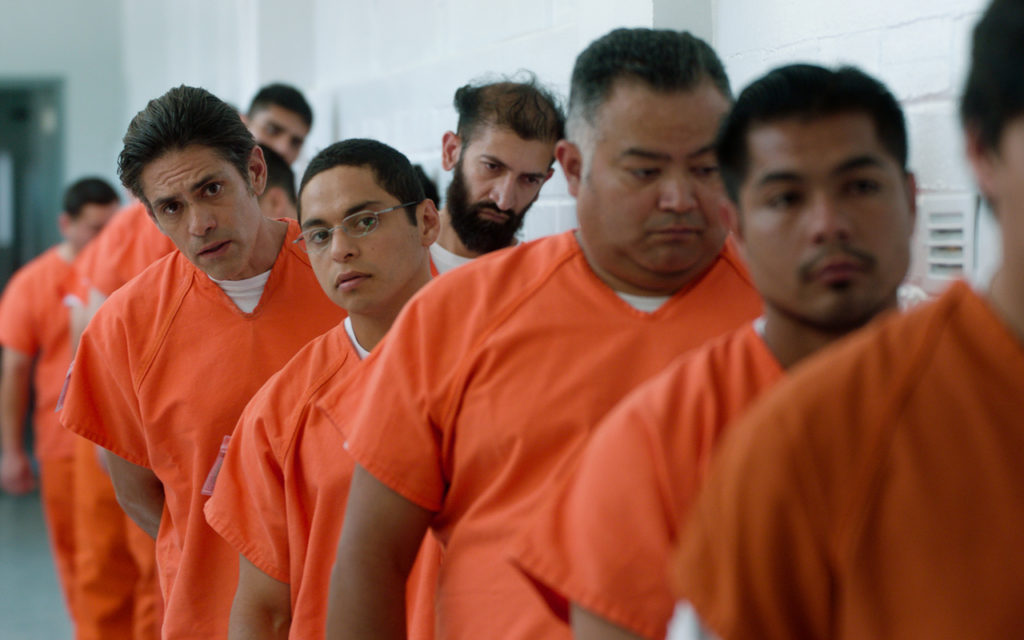 Boston Latino International Film Festival’s core mission is to promote the art of storytelling on film by showcasing the diverse voices originating in U.S. based-Latinx communities and in the Americas and beyond. By so doing, BLIFF helps shape the cultural understanding of these communities and strengthens narratives that promote equality and fairness.

“Without warning, Claudio Rojas is detained by ICE officials outside his Florida home. He is transferred to the Broward Transitional Center, a detention facility used as a holding space for imminent deportations. Terrified of never seeing him again, Claudio’s family contacts the National Immigrant Youth Alliance (NIYA), a group of activist Dreamers known for stopping deportations. Believing that no one is free as long as one is in detention, NIYA enlists Marco Saavedra to self-deport with the hopes of gaining access to the detention center and impeding Claudio’s expulsion. Once inside, Marco discovers a complex for-profit institution housing hundreds of multinational immigrants, all imprisoned without trial.

Directors Cristina Ibarra (in her Sundance debut) and Alex Rivera (Sleep Dealer, 2008 Sundance Film Festival) design a hybrid cinematic language, combining familiar documentary form and scripted narrative to map an uncharted domain: inside an Obama-era immigration detention system. Based on true events, The Infiltrators is both a suspenseful account of a high-stakes mission and an emotionally charged portrait of visionary youth fighting for their community.” – Sundance Film Festival 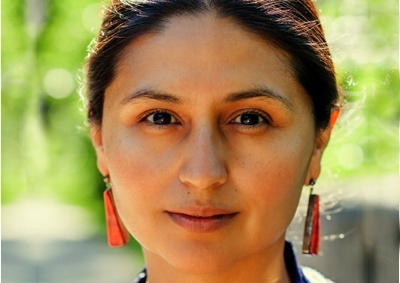 Cristina Ibarra has been making award-winning films for PBS that explore the US-Mexico border for the past sixteen years. Her most recent documentary, Las Marthas, premiered on Independent Lens in 2014. The New York Times called it “a striking alternative portrait of border life”. Her PBS documentary collaboration, The Last Conquistador, had a national broadcast […] Read More 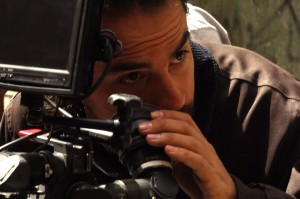 Alex Rivera is a filmmaker who, for the past twenty years, has been telling new, urgent, and visually adventurous Latino stories. His first feature film, Sleep Dealer, a science-fiction feature set on the U.S./Mexico border, won awards at the Sundance Film Festival and the Berlin International Film Festival, was screened at the Museum of Modern […] Read More