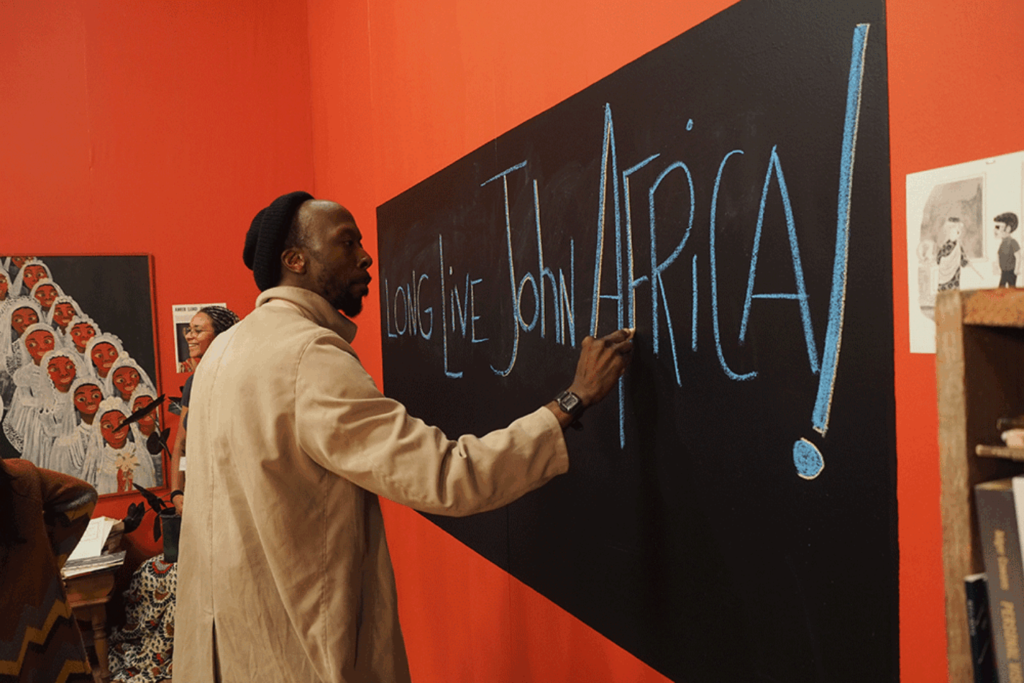 Featuring an introduction from the DocYard Curator, Abby Sun, this screening will be available to watch both through the DocYard Eventive site, where Brattle members and DocYard Season passholders will be able to receive the same benefits they have all season, and through Amherst Cinema’s own site.

The Inheritance holds the power of a seance and the energy of a block party, unfolding like a satisfying puzzle box in interlocking the history of the West Philadelphia liberation group MOVE, the Black Arts Movement, and scripted scenes based on filmmaker Ephraim Asili’s own experience in Black Marxist collective living. This narrative is sparked by a young man’s inheritance of his grandmother’s house, which he turns into a home for a group of young artist-activists who live earnestly through consensus-based decision making, slowly turning their living spaces into a lending library and poetry reading sessions open to the community. They invite foundational Philly-based Black Arts Movement poet-activists Sonia Sanchez and Ursula Rucker to their house, who appear as themselves in these “speculative reenactments” and, along with the actors, also break character in moving direct addresses to Asili’s camera. Archival footage of MOVE before and after the fatal bombing of Osage Avenue by police and appearances by MOVE members Debbie Africa, Mike Africa Sr., and Mike Africa Jr. further establishes a legacy of Black political and artistic innovations as a vital alternative revolutionary canon.

Asili’s critically hailed cycle of shorts, The Diaspora Suite, first established him as a revelatory filmmaker whose work collapses time and space and positions the Black American experience within a transnational diaspora. Continuing to film in Super 16mm and with a set design and structure inspired by Godard’s La Chinoise, a prescient 1967 film about the revolutionary fervor of a group of young Parisian Maoists, The Inheritance stylishly continues Asili’s attention to how shared and transformative engagement with the past continues to reverberate in the present. This film is an essential nourishment. (AS)

“The Inheritance would be a lovely film no matter when it saw release, but coming as it does during a time where congregation is impossible, it’s a miracle. It reminds us of the special spaces and communities in our own lives– and, just maybe, supplies us with ideas of how to improve them when we return to them, whenever that may be.” – Oscar Goff, The Boston Hassle 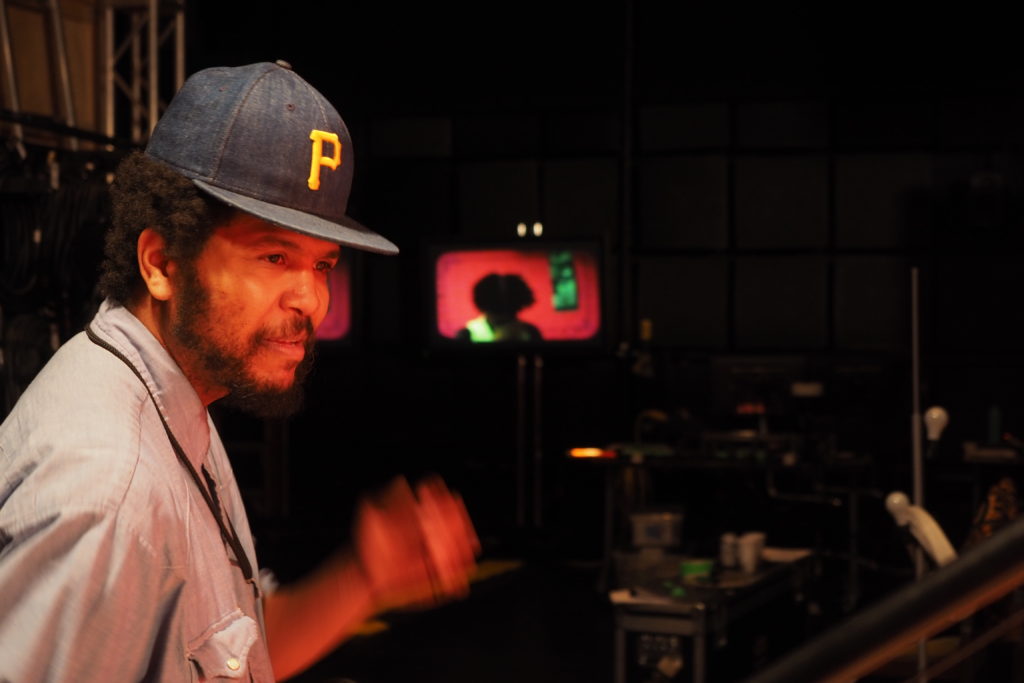