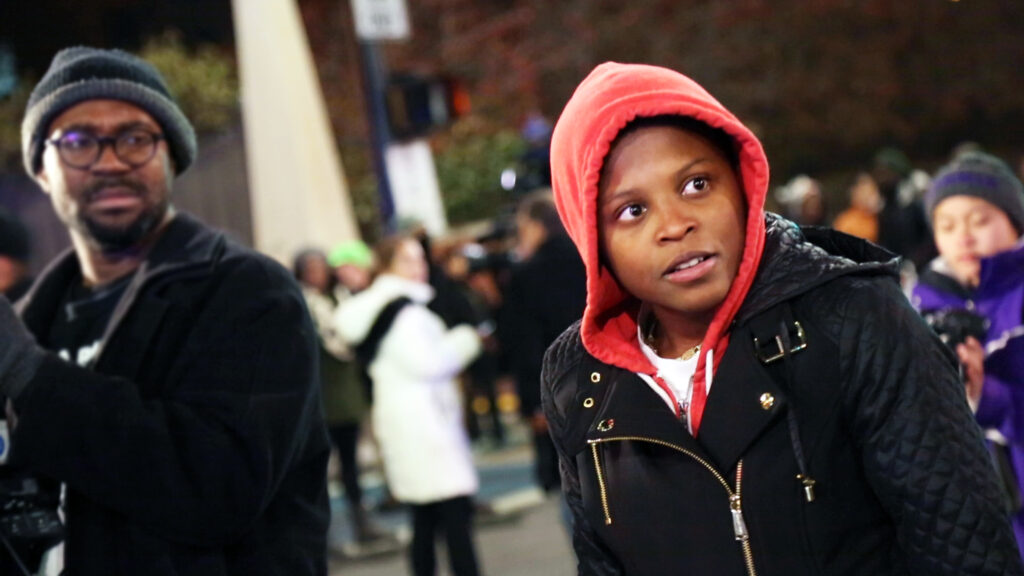 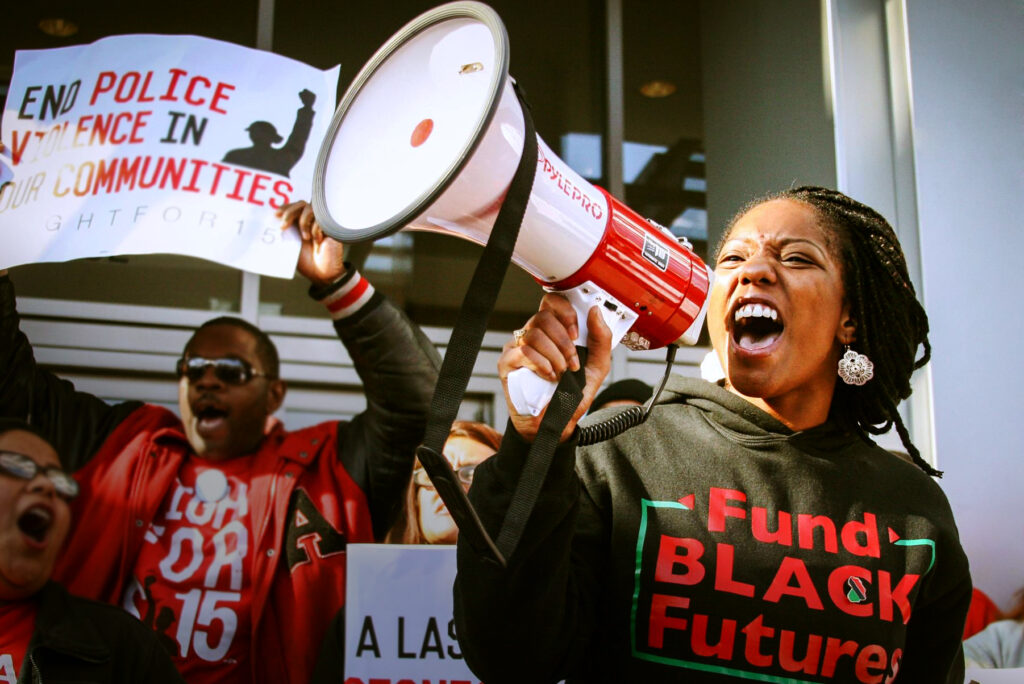 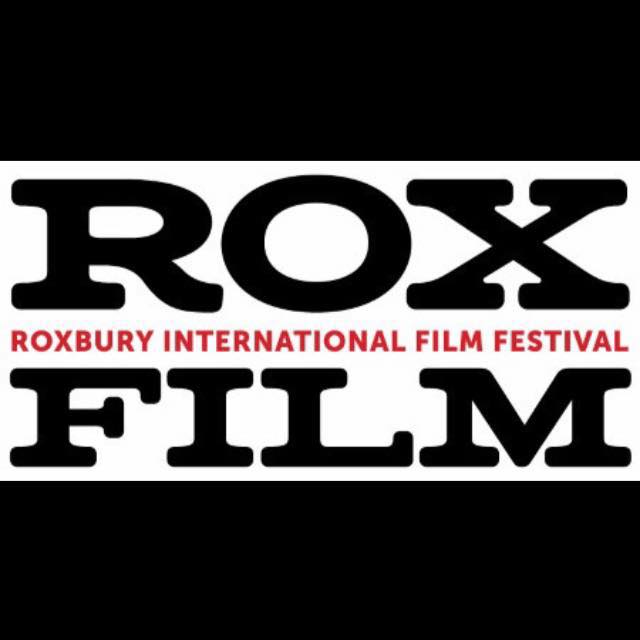 The Roxbury International Film Festival is the largest festival in New England that celebrates people of color. Over the course of 10 days the festival screens all genres of films, holds workshops and panel discussions and offers filmmakers the opportunity to network with each other as well as audience members. Screenings take place at the Museum of Fine Arts, Haley House Bakery Café, Hibernian Hall, and other sites in and around Roxbury.

Unapologetic follows Janaé and Bella, two abolitionist leaders of the Movement for Black Lives, as they challenge state-sanctioned violence from the police department to complicit administrators in Chicago. As her own cinematographer, first-time feature director Ashley O’Shay records their stories with a rare intimacy and piercing insistence on rejecting the structures of our carceral state in both content and in form. In between and drawing strength from their activist work calling for justice for Rekia Boyd and Laquan McDonald, Janaé pursues a PhD in social work and Bella records a rap album. Over the course of several years, this kaleidoscopic approach brilliantly affirms the complex humanity and fierce pride of these community organizers.

From the opening scene of a protest that disrupts the placid brunching of a restaurant full of white people, Unapologetic resists reformist narratives of Black resistance. Instead of framing the film around the criminal cases against individual police officers, a specific race for political office, or focusing the film on organizers who already held a national spotlight, O’Shay traces the vital community-building organizing work of young, queer Black women with deep roots in their neighborhoods. The public-facing protests and their reverberations are just as important as the planning work behind them, the capacity-building connections between organizers, and the joy inherent in celebrations of lived experience. This film understands that we won’t get the future we want by working within traditional systems and oppressive hierarchies. The future is already here, and its representation is life-affirming. (AS) 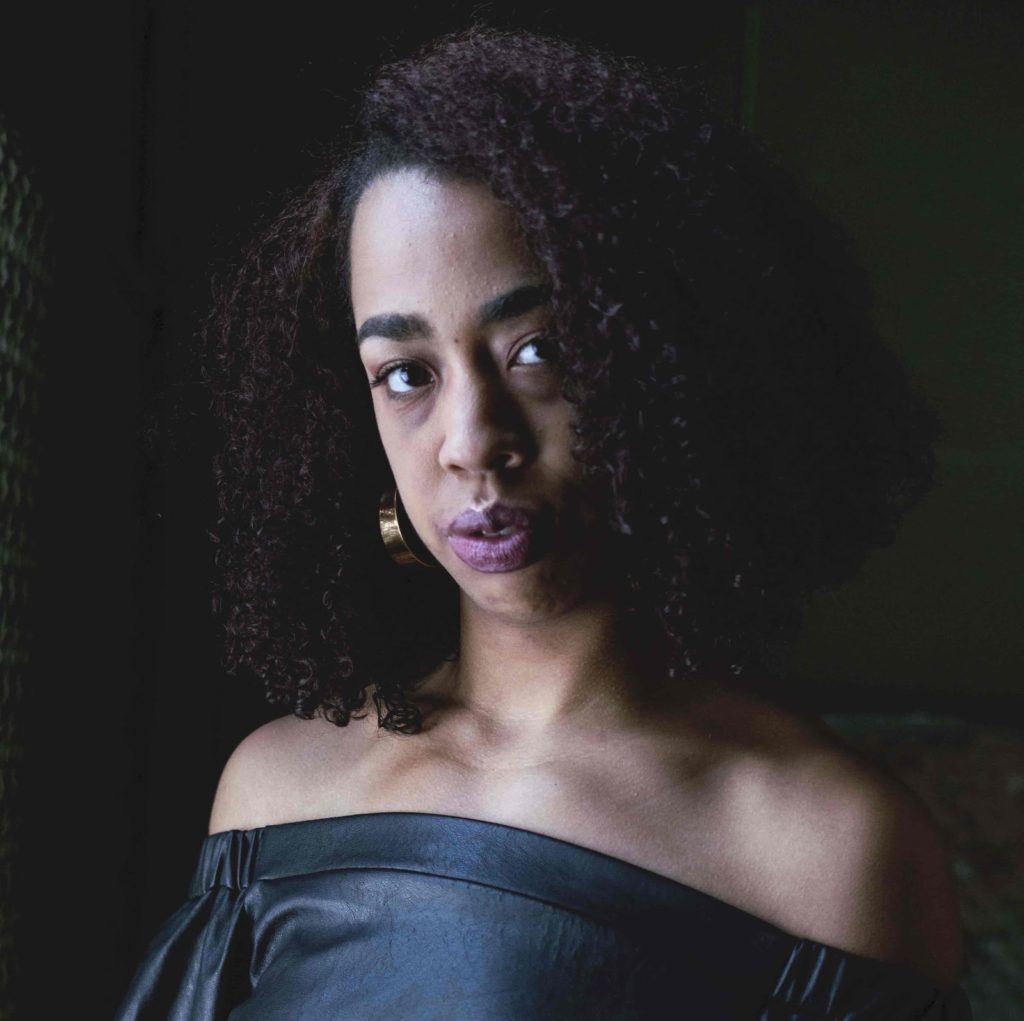 Ashley O’Shay is a freelance DP and documentarian based in Chicago, IL, whose work focuses on illuminating marginalized voices. She has produced work for national brands, including Lifetime, Ford Motor Company, Boost Mobile, KQED, and Dr. Martens. Most recently, she filmed the Chicago episode of KQED’s “If Cities Could Dance,” garnering over 600K views on social […] Read More