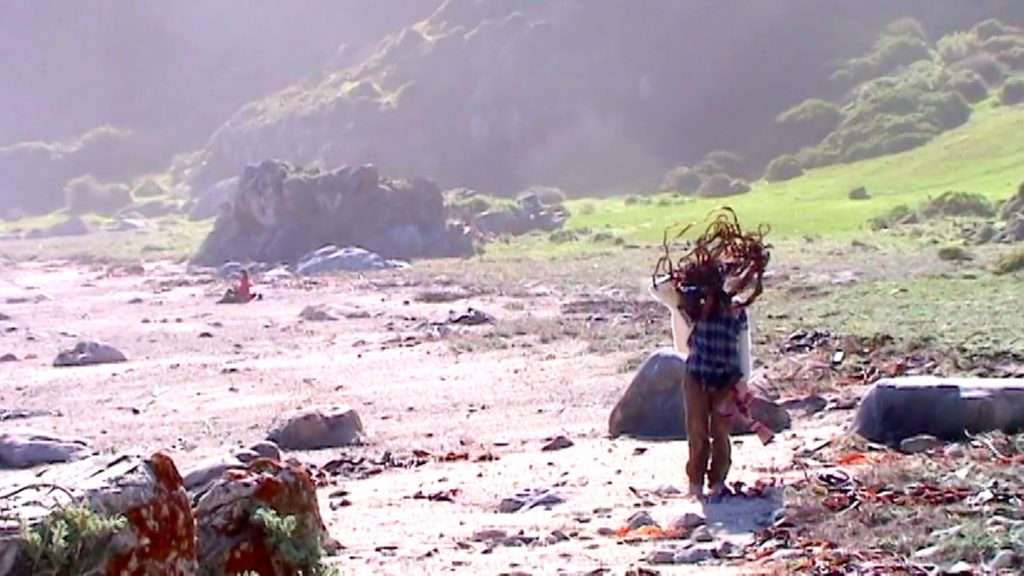 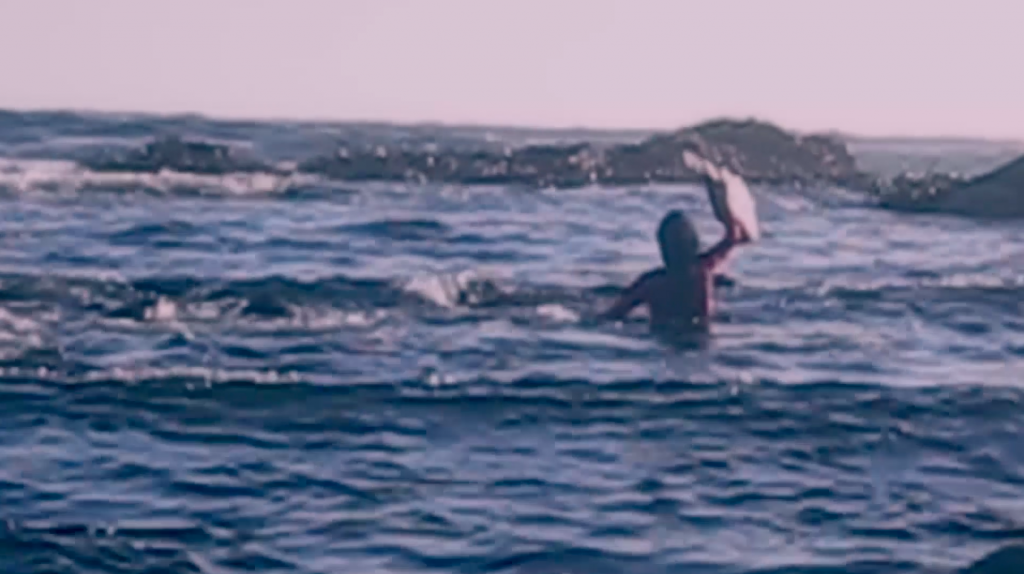 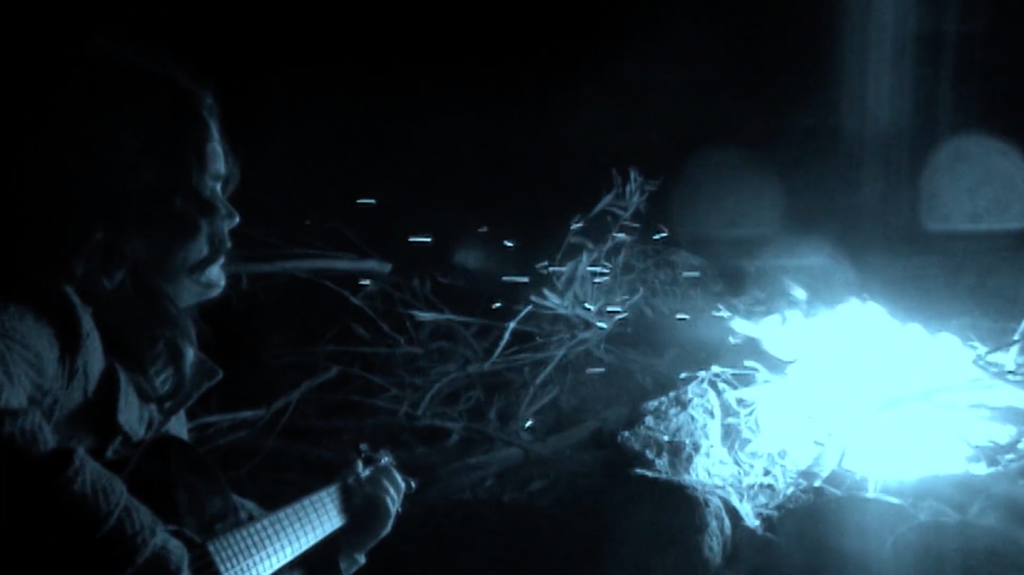 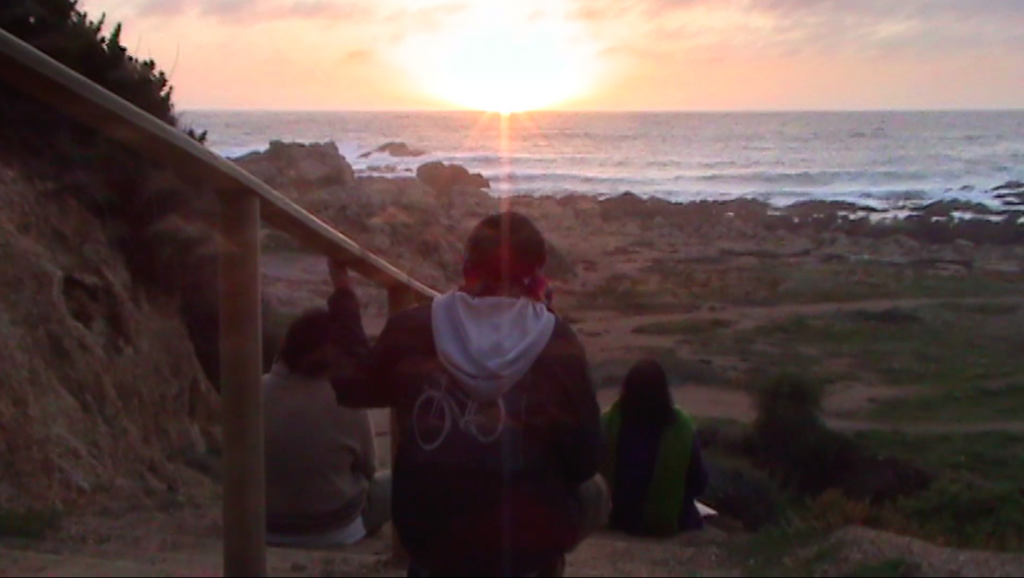 We are so honored and excited to co-present this film with BARCC, the Boston Area Rape Crisis Center, a longstanding, vital resource and advocate for survivors in the Greater Boston area. The Boston Area Rape Crisis Center (BARCC) provides free, confidential support and services to survivors of sexual assault, harassment, and abuse ages 12 and up and their families and friends. We work with survivors of all genders from the immediate crisis after sexual violence to years and decades later, and our goal is to empower survivors to heal. Our services include a hotline, medical advocacy, counseling, legal advocacy, and assistance with health, housing, financial, and safety needs. We also work with a wide range of organizations and communities—including schools, colleges, hospitals, and more—to advocate for change and prevent sexual violence.

This quietly furious and life-affirming debut from Chilean filmmaker Carolina Moscoso brilliantly carries the weight of deep personal trauma. Night Shot’s images of Moscoso’s quotidian video diaries and filmed experiments as a film student undergird a narrative of her rape from eight years ago, and the re-traumatizing and discriminatory practices of an uncaring legal system that does more to protect abusers than seek justice. These two parallel tracks diverge and converge in moving, poetic ways. It is clear that Moscoso has brilliantly found a singular, powerful way of telling her own story. She avoids the violent, domineering logics of investigations while never sanitizing the events, but also resists wallowing in salaciousness or imposing emotive catharsis. Instead, we see the raw stuff of life, celebrations of birthdays, the blossoming of new love, and, most importantly, the freedom and radical resistance of filmmaking.

The images and their diarist feel are heightened in repeated segments of Moscoso’s video experiments, which reflect on the mediating power of technology and man-made systems. It’s a deliberate comparison to the narrative threads of the aftereffects of rape, but not a deterministic or fatalistic one—out of the darkness of night vision shots, we see what is previously unseen, but differently, and more piercingly, than under daylight. When Moscoso is voiceless, she speaks to us as viewers in different ways. Along with a soundtrack (composed by Camila Moreno) comprised of Moscoso’s own vocalizations, this film reconfigures our relationship to silence, the authority of words and who is allowed to speak, and the unity of feeling. The act of watching this film is witnessing both a clarion call for the margins and a life-affirming formation of collective memory. (AS) 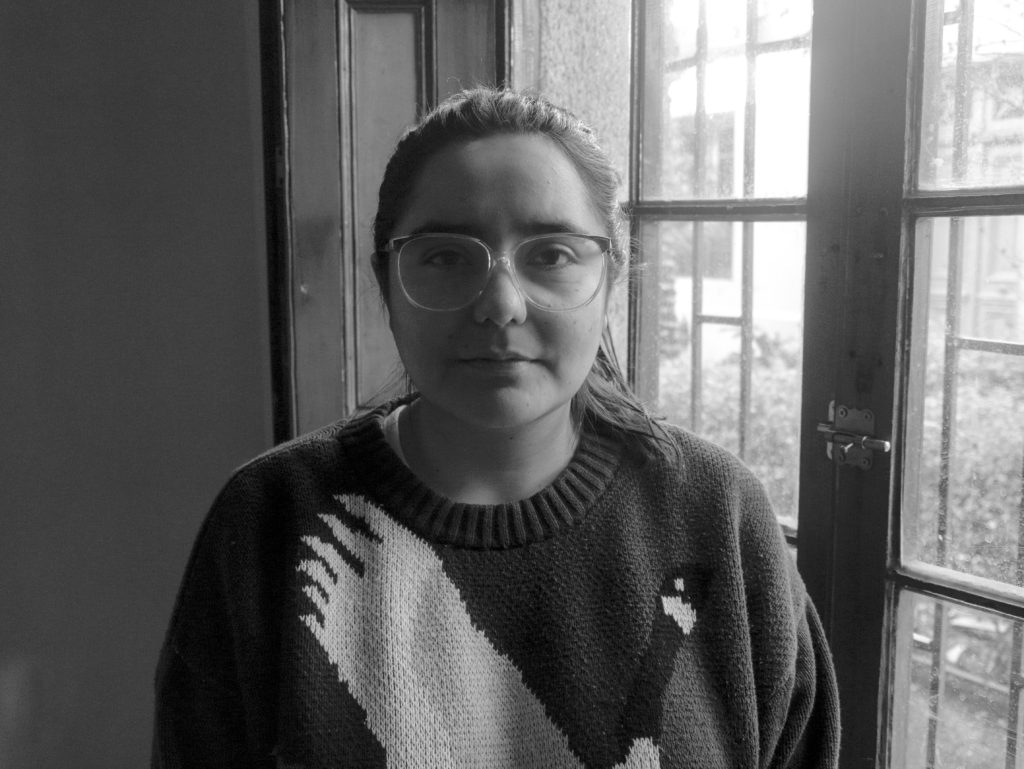 Carolina Moscoso is a director and editor. Her first film, NIGHT SHOT, premiered at FIDMarseille 2020, won the Grand Prix of the International Competition. The film was selected in more than thirty festivals and received a dozen awards. Her latest project I’LL NEVER BE A COP got selected at FIDLab 2021. Read More