Where Soldiers Come From 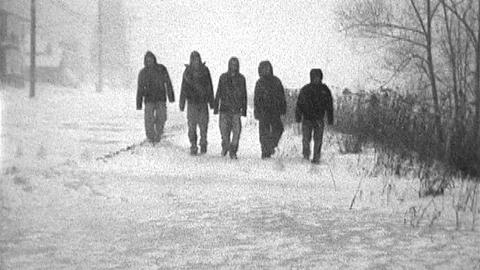 From a snowy, small town in northern Michigan to the mountains of Afghanistan, Where Soldiers Come From follows the four-year journey of childhood friends who join the National Guard after graduating from high school. As it chronicles the young men’s transformation from restless teenagers to soldiers looking for roadside bombs to 23-year-old combat veterans trying to start their lives again, the film offers an intimate look at the young Americans who fight our wars, the families and towns they come from — and the way one faraway conflict changes everything.