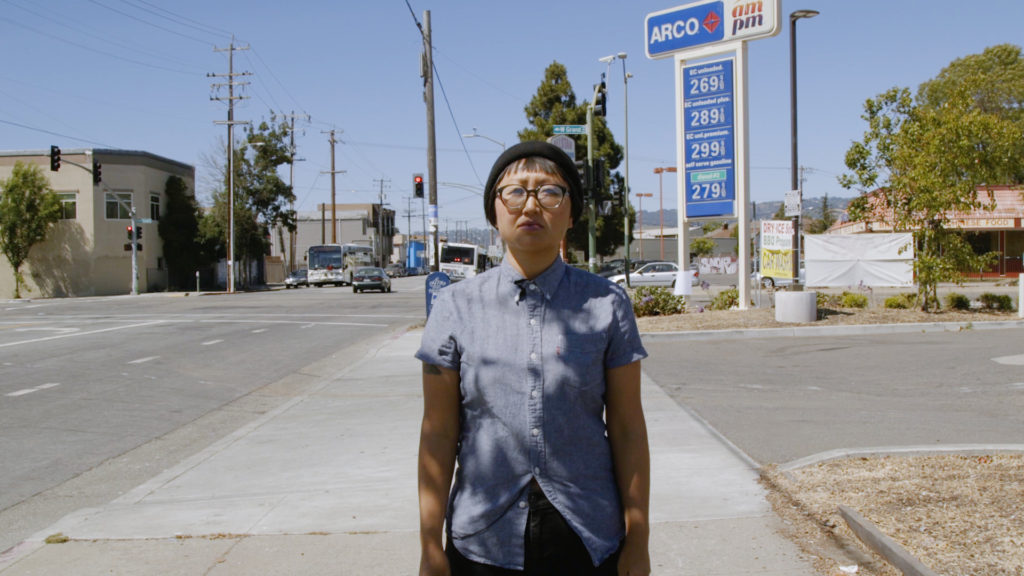 Yours in Sisterhood Details

Filmmaker Irene Lusztig will attend in person for discussion with Erin Trahan, local film journalist for WBUR’s The ARTery.

American Sign Language interpretation will be provided at this event.

What might be revealed in the process of inviting strangers to act out and respond to 1970s feminism forty years later? Between 2015 and 2017, hundreds of strangers in communities all over the US were invited to read aloud and respond to letters from the 70s sent to the editor of Ms. Magazine–the ﬁrst mainstream feminist magazine in the US. The intimate, provocative, and sometimes heartbreaking conversations that emerge from these spontaneous performances make us think critically about the past, present, and future of feminism. YOURS IN SISTERHOOD is a collective portrait of feminism now and forty years ago that is newly urgent in the aftermath of the 2016 election–a project about time travel, embodied listening, empathy, public discourse, and the lost art of letter writing.

“An angry woman in Atlanta talks about the harassment she experiences in public space. An aspiring police woman complains that the police station in her small Iowa town refuses to hire qualiﬁed women. A sixteen-year old girl haltingly comes out as a lesbian for the ﬁrst time. These are just a few of the thousands of fascinating letters to the editor–far too many to publish–that arrived at the Ms. magazine ofﬁce in the 70s. These letters were written by women, men, and children of all ages, from all over the country, and from across the spectrum of sexual orientation, religious, racial, and ethnic background, physical ability, and political viewpoint. Spanning deeply personal accounts of individual problems, revelations, and political struggles, these 70s letters are a powerful invocation of the second-wave feminist slogan ‘the personal is political.’

I spent the summer of 2014 in the Schlesinger Library on the History of Women in America reading boxes containing thousands of these mostly-unpublished letters
to the editor. What was most striking during my archival research is that the issues covered by these letters are still the same big issues that women and gender-nonconforming people are facing today–sexual, harassment, violence, and assault, access to abortion and birth control, body image, workplace discrimination, gender and sexuality, race, class, and inclusivity.

Inspired by these incredible letters, in the summer of 2015, I set off on a journey to share these letters with ordinary people all over the US. I wanted to know if this rich collective archive of everyday feminist history and experience could be a catalyst for a new kind of national conversation about feminism today…” Read more 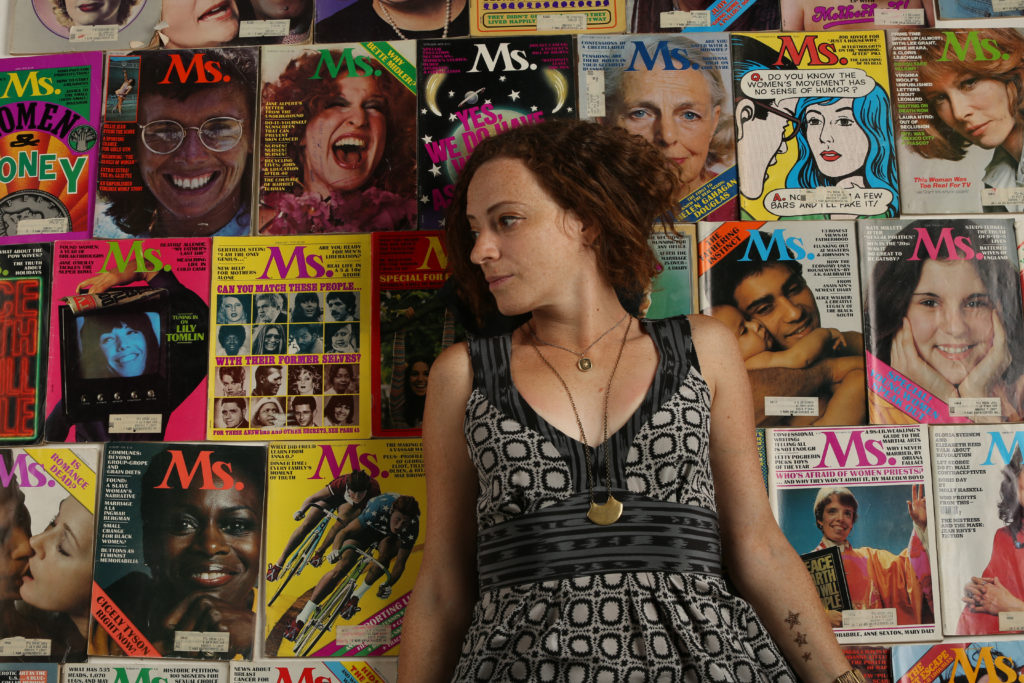 I am an internationally-exhibited, award-winning maker of nonfiction film, video, and new media. My work has been screened at film festivals, museums, and universities around the world. A lot of my work begins with research in archives, looking at historical materials and trying to bring them into conversation with the present day. I’m compelled by […] Read More