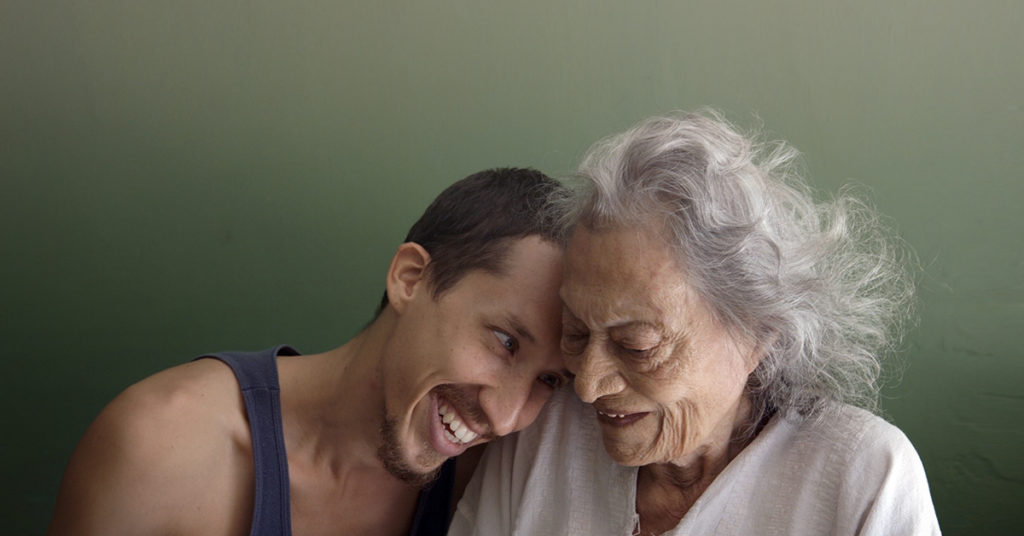 Diego is a circus artist performing for indifferent tourists in Puerto Vallarta when his elderly grandmother, América, falls and hurts herself. In response, Diego and his brothers reunite to take care of América, help her recover, and fight to release their father from jail for elder negligence. First-time feature directors Erick Stoll and Chase Whiteside lived with this extraordinary family over three years, capturing their love and dedication for each other with a joyful, intimate approach that never relinquishes its grip on the difficulties of caregiving and the complexities of living.

Stoll’s steady camera and Whiteside’s deft editing offer a naturally observational base for us to also consider the thorny questions about consent and participation with which the brothers are themselves grappling: how much does América know about what’s going on around her? In what ways is she actively participating in bringing her family back together? América was broadcast on POV, PBS’ premier documentary strand, in October 2019 — the DocYard is presenting the full, theatrical cut that best showcases this humanistic gem’s exceptionally tender gaze. (AS)

“A sublime, magical masterpiece. It’s rare to see so much of life on screen.” Joshua Oppenheimer

“With an affectionate, watchful eye, [América] blows up an intimate family portrait on to a large, cinematic canvas.” Simran Hans, The Guardian

Filmmakers Erick Stoll and Chase Whiteside will attend in person for a post-screening Q&A with the DocYard’s Guest Curator, Abby Sun. 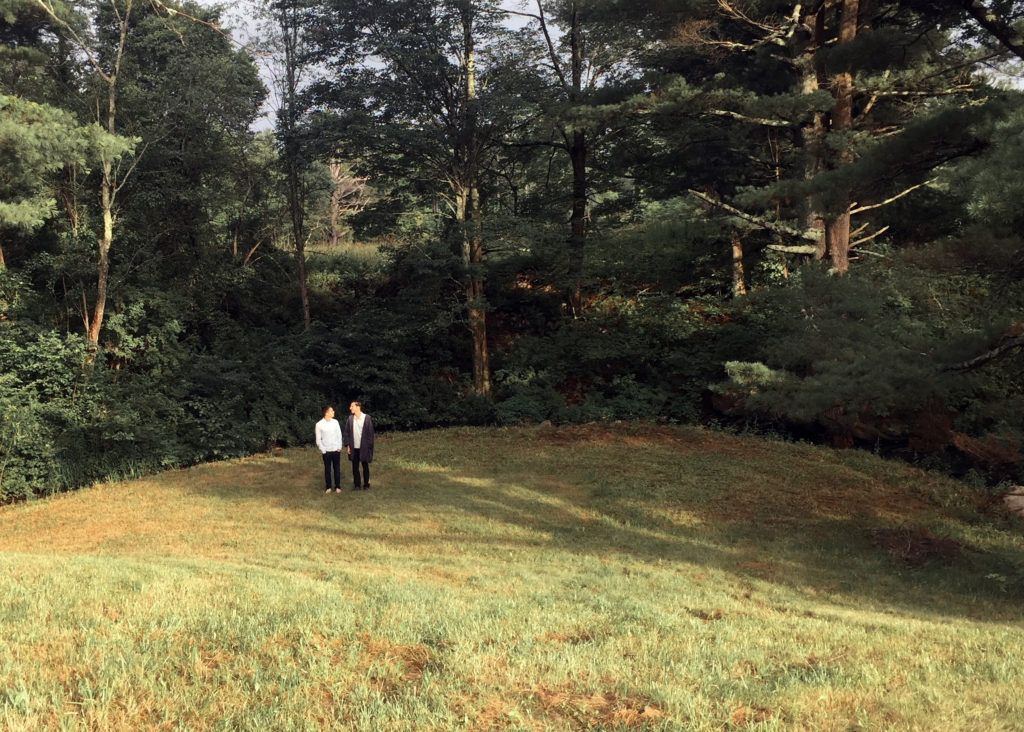