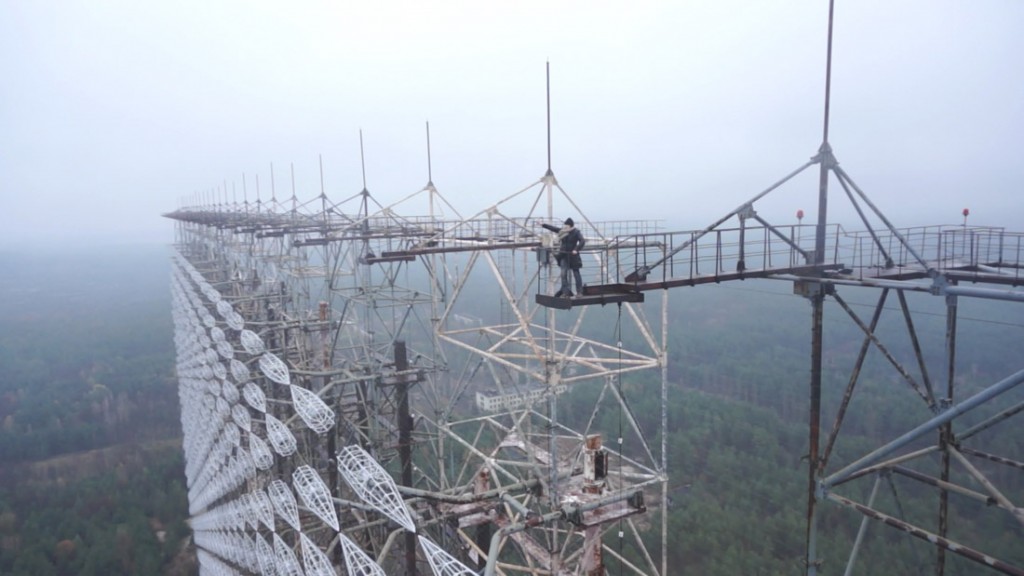 This documentary is a thrilling, award-winning investigation into the ghosts of the Soviet Union and the mind of an irradiated Ukrainian artist on a quest to discover the “criminal” behind the Chernobyl nuclear disaster. Unforgettably eccentric artist Fedor Alexandrovich begins his quest by revealing to the world an enormous secret Soviet weapon that stands in the shadow of Chernobyl, and which Kremlinologists in the 1980s thought was a giant mind-control device.

But what Fedor discovers is much more sinister. While his theory that Chernobyl was an inside job may seem mad, the audience too starts to question reality when secret police appear and one of the crew members is shot by a sniper, as revolution, paranoia and terror engulf the crew. This Sundance Grand Jury winner and darling of critics worldwide pushes the boundaries of the documentary form while telling a crucial story about the deadly dance between Ukraine and Russia, and hinting at what Putin has in mind next.

In Gracia’s documentary/conspiracy thriller, Alexandrovich returns to the ghost towns in the radioactive Exclusion Zone to try to find answers – and to decide whether to risk his life by revealing them, amid growing clouds of Ukraine’s revolution and war.

Winner of the Grand Jury Prize in World Cinema Documentary at the Sundance Film Festival and Winner of Best Cinematography at the International Documentary Association Awards. 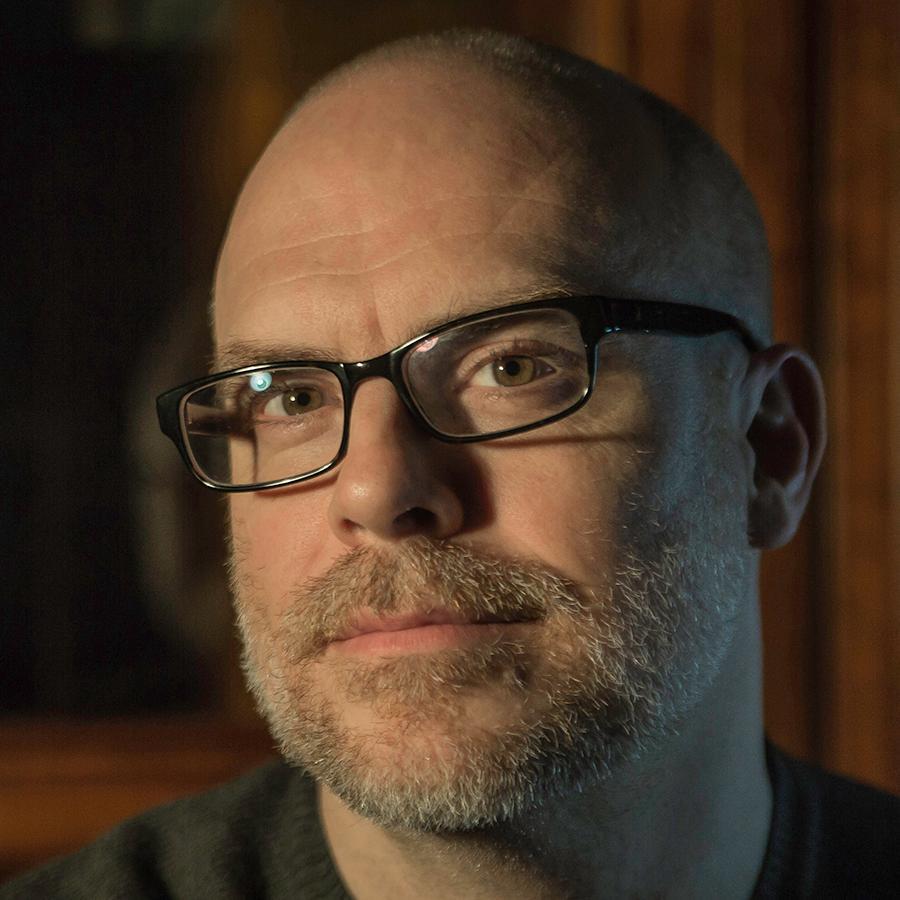 Chad Gracia has worked in New York theater for nearly 20 years as a producer, dramaturg, and playwright, with a focus on plays in verse. His works have seen productions in various cities in the United States and Europe. He co-wrote Gilgamesh, a drama based on the Sumerian epic, with Pulitzer-Prize winning author Yusef Komunyakaa, […] Read More

Screens with: All the Presidents' Heads

All the Presidents' Heads Details

Howard Hankins is a builder, an entrepreneur, and he has 42 giant busts of the Presidents of the United States decaying on his Virginia farm.

Adam Roffman has been a member of IATSE Local 481 since 1998. He works primarily as an On-Set Dresser and has worked on approximately 60 features and television programs. I have also directed two short documentaries that have premiered at the SXSW Film Festival, produced three features that premiered at SXSW, produced another that premiered […] Read More