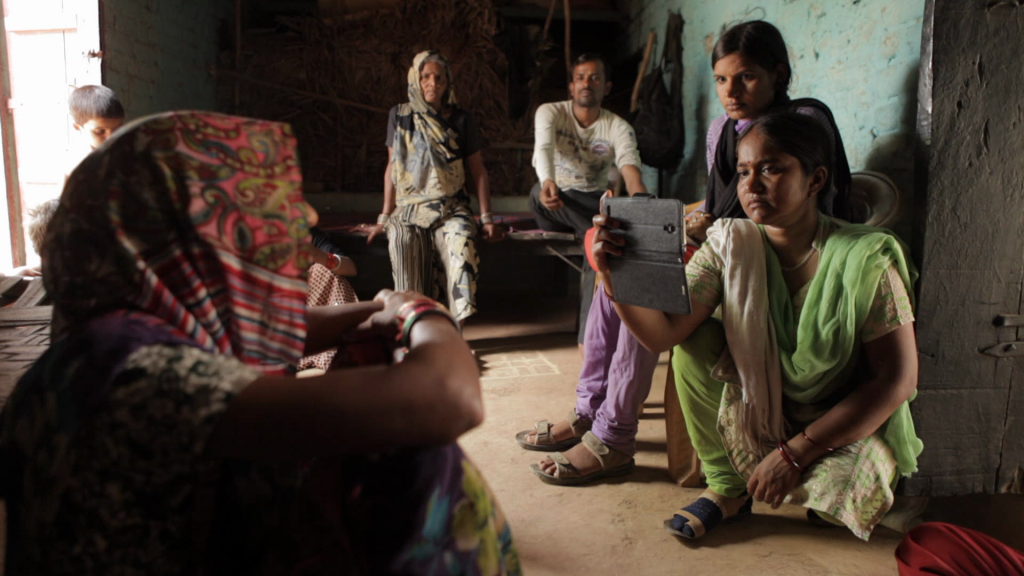 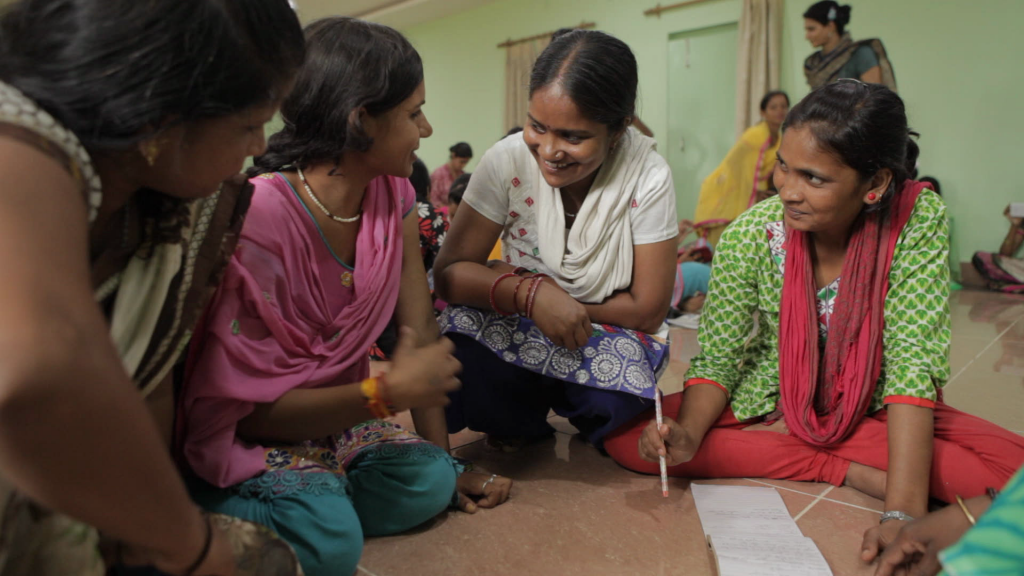 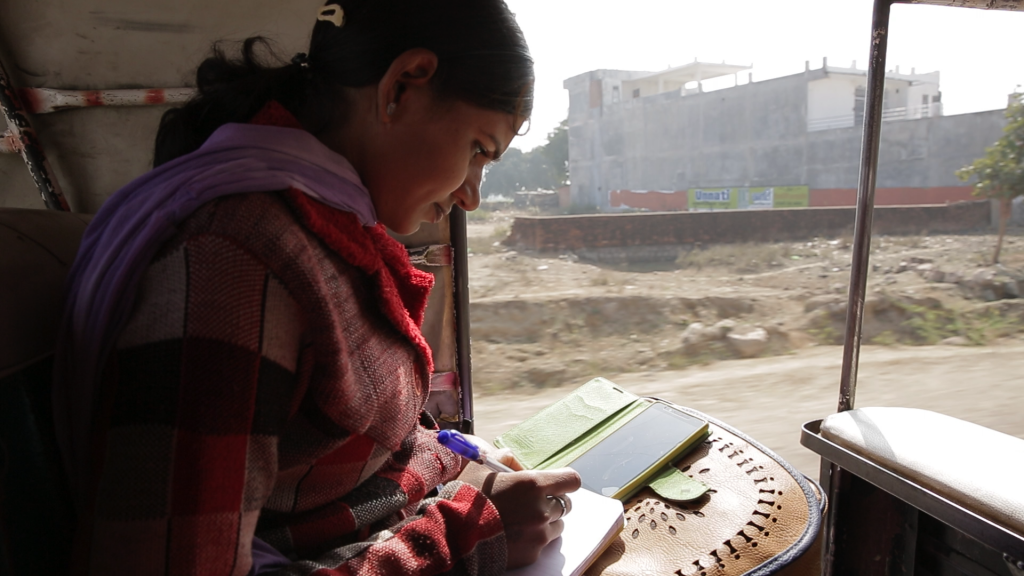 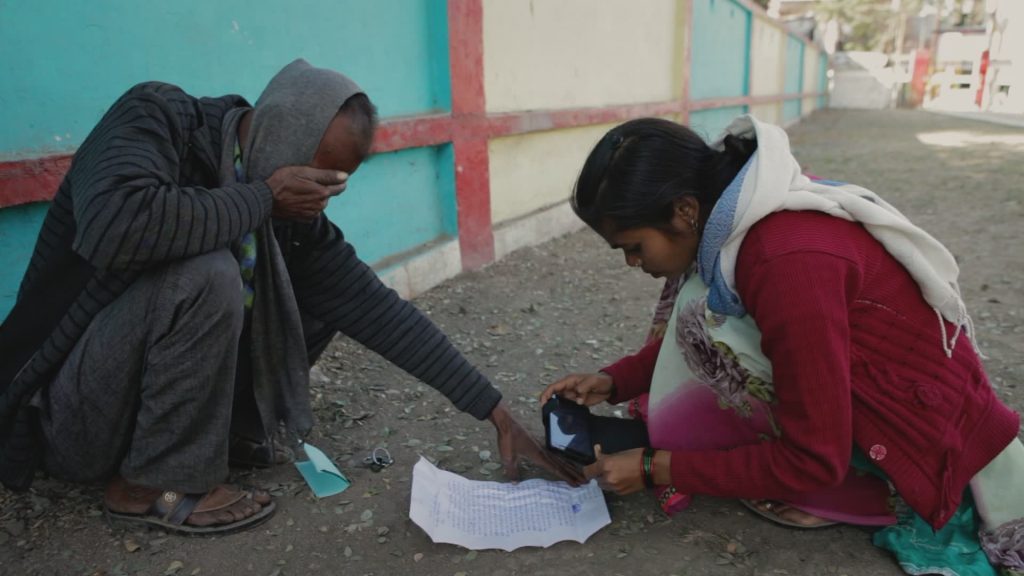 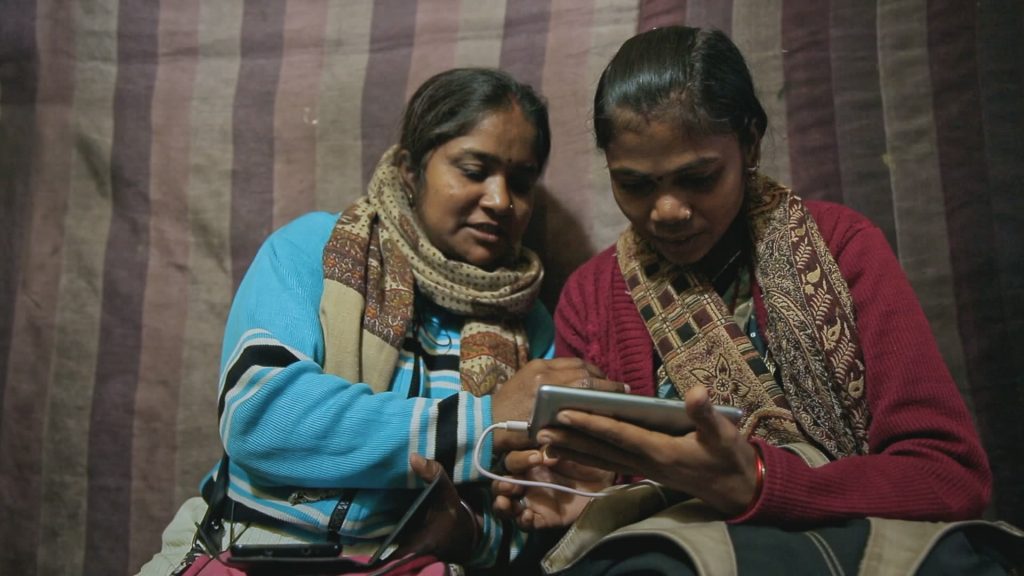 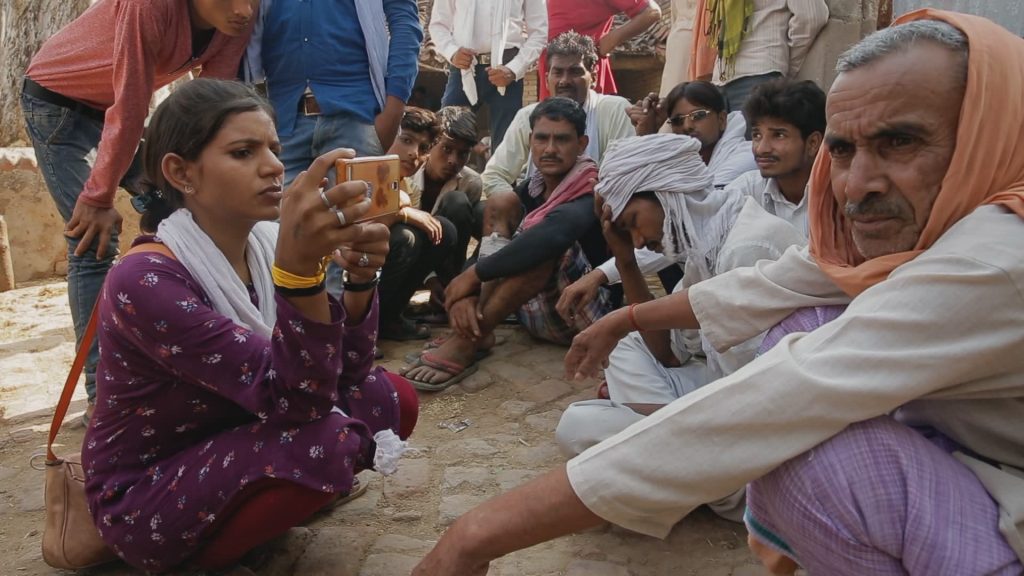 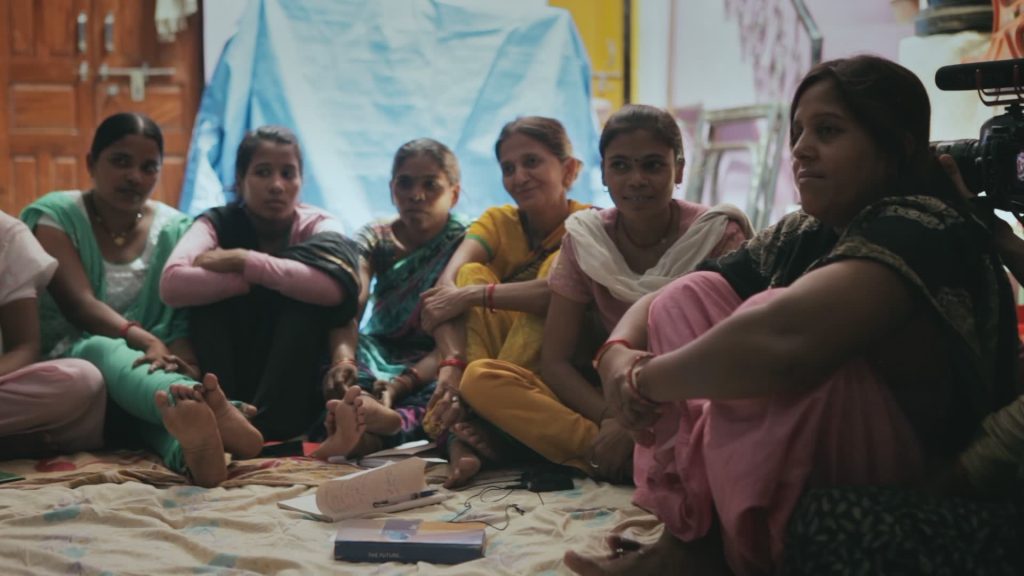 Due to the time difference, a pre-recorded virtual Q&A will follow the in-person screening.

This first-time feature from filmmakers Rintu Thomas and Sushmit Ghosh is a paean to local journalism in the age of digital pivots, featuring an ensemble cast of the all-women Dalit reporters of Khabar Lahariya newspaper. Tackling camera and editing duties themselves, Thomas and Ghosh’s angle traces the real results and burgeoning Internet sensation of the newspaper through closely following three of the newspaper’s writers, whose differing education levels and marriage statuses serve to highlight the oppressive power of sex- and caste-based discrimination today in a Hindu-nationalist India. Inspirational through sheer determination and will, the film avoids hagiography by including everyday situations of humor and pitfalls, reaching into Meera, Suneeta, and Shyamkali’s personal lives as well as pulling back into the day-to-day processes necessary to keep a publication alive. The different registers cohere together in one of this year’s surefire documentary crowd-pleasers. (AS)

This film will only screen in person. DocYard Passholders will receive separate information on how to watch the film virtually.

“Still, the filmmakers illuminate plenty: the necessary negotiations with men for low-caste women to speak up in relative safety; how caste discrimination works, especially for working women; and perhaps most importantly, the change that can happen when the most marginalized members of a society empower themselves.” – Inkoo Kang, The Hollywood Reporter 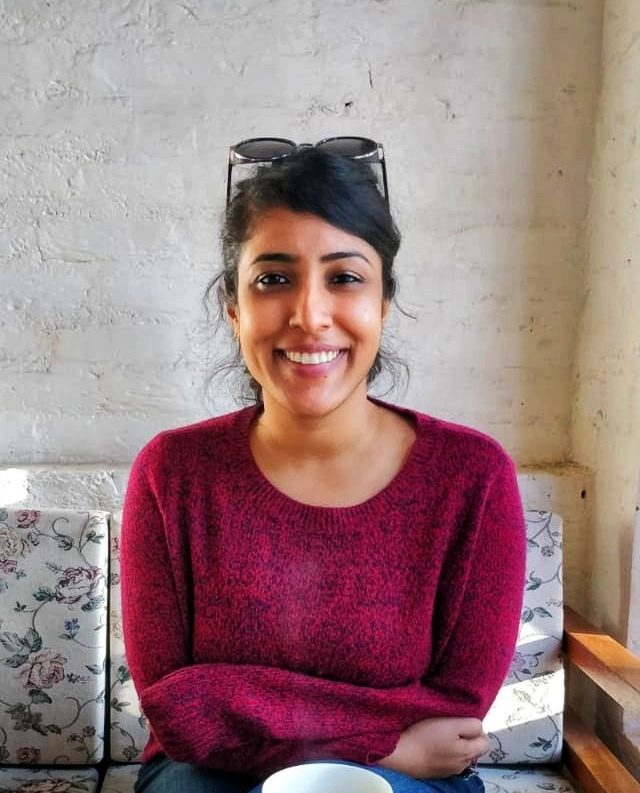 Rintu Thomas is an award-winning director-producer from India and co-founder of Black Ticket Films, an agency that has been recognized for its unique visual language. Rintu’s work is supported by the Sundance Institute, Chicken & Egg Pictures, IDFA, SFF Film Fund, Doc Society, Tribeca Institute, Finnish Film Foundation, and Bertha Foundation, among others. Over the […] Read More 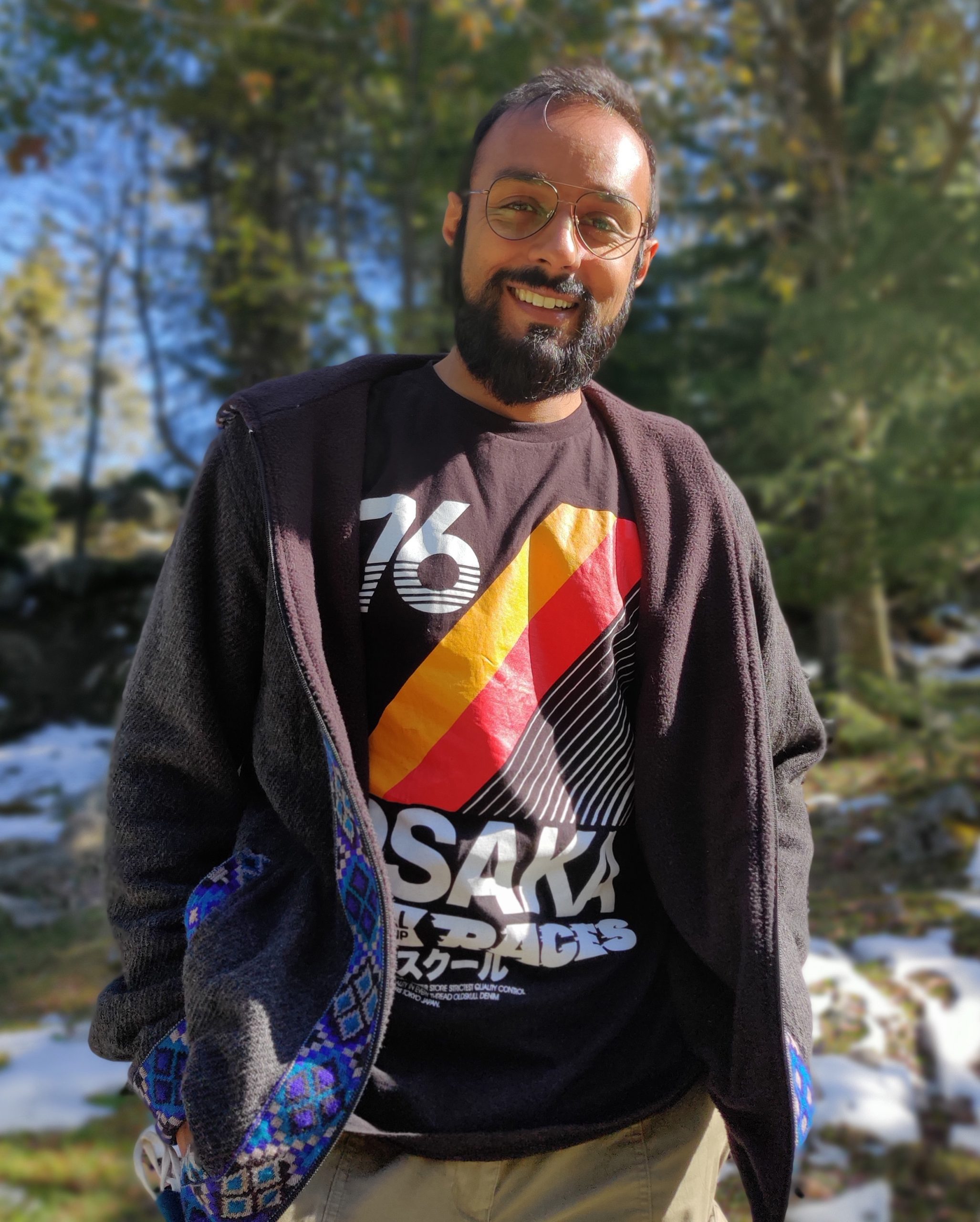 Sushmit Ghosh is a national award-winning director-cinematographer from India whose work has been supported by the Sundance Institute, Chicken & Egg Pictures, Tribeca Institute, Doc Society, SFF Film Fund, IDFA, The Bertha Foundation, Sorfond and the Finnish Film Foundation, among others. Sushmit is also a Sundance Fellow, who enjoys producing films that have the power […] Read More